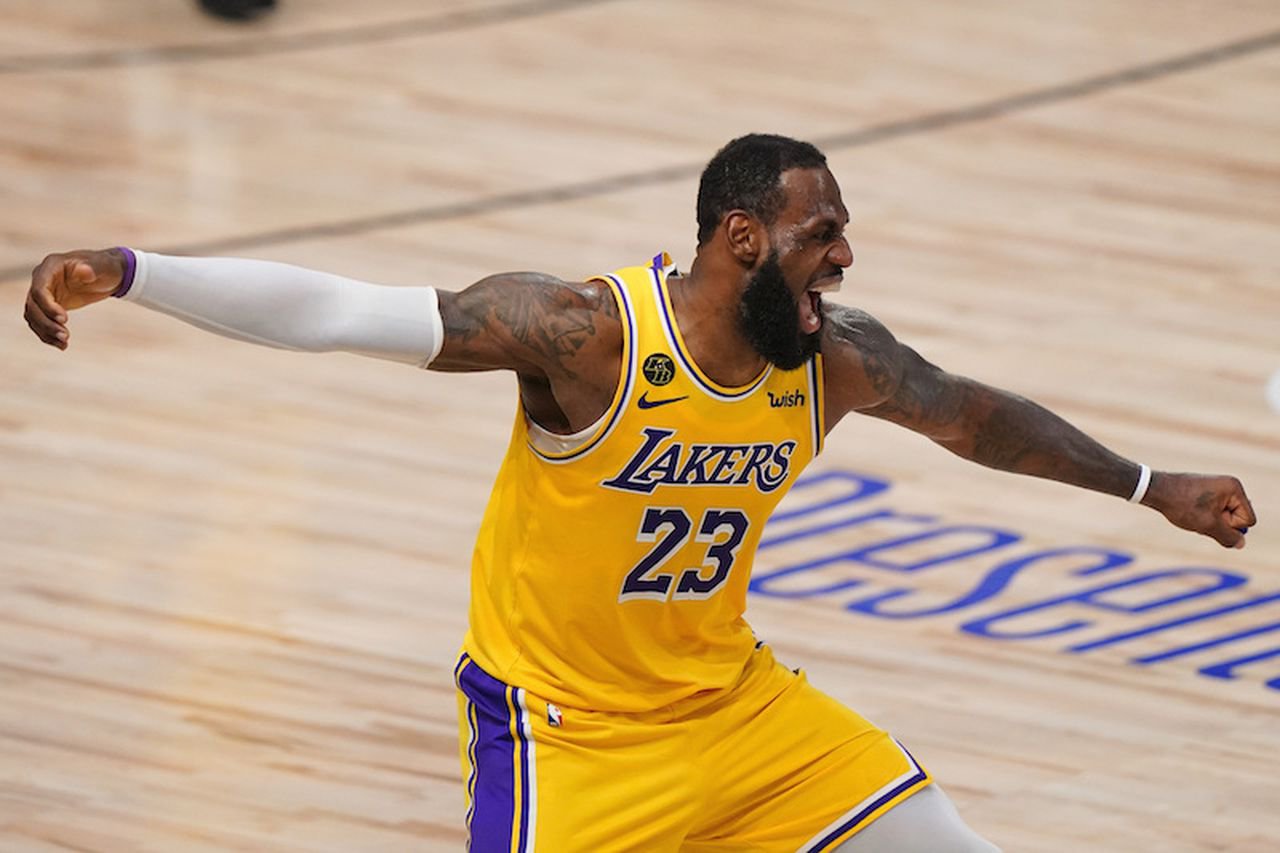 The halfway point of the NBA regular season is approaching, and a compelling NBA MVP race is brewing. Through the first two months, that is one of a number of interesting NBA betting storylines that have transpired.

At the top of the list by a wide margin, of course, is the run that the Utah Jazz have been on in the last month and a half. Another one is the Detroit Pistons and Oklahoma City Thunder having a penchant for covering and/or winning against some of the NBA’s better teams. And another one is the run of overs that New Orleans Pelicans games have been on, with their streak at 20 of 23 heading into tonight’s game with the Phoenix Suns.

From an individual standpoint, the most interesting NBA betting storyline is the emergence of LeBron James as the NBA MVP favorite. The Los Angeles Lakers sans Anthony Davis may have lost to the Brooklyn Nets last night, but LeBron continued to do his part to drive the reigning champs. He scored 32 points, corralled eight rebounds, and dished out seven assists.

In year 18, LeBron is averaging 25.9 points per game, 8.2 rebounds per game, and 7.9 assists per game. And while his outside shooting numbers are down this month, he is still shooting 37.2 percent from three, which would be the third-highest mark of his career. And even when he misses, it’s entertaining: