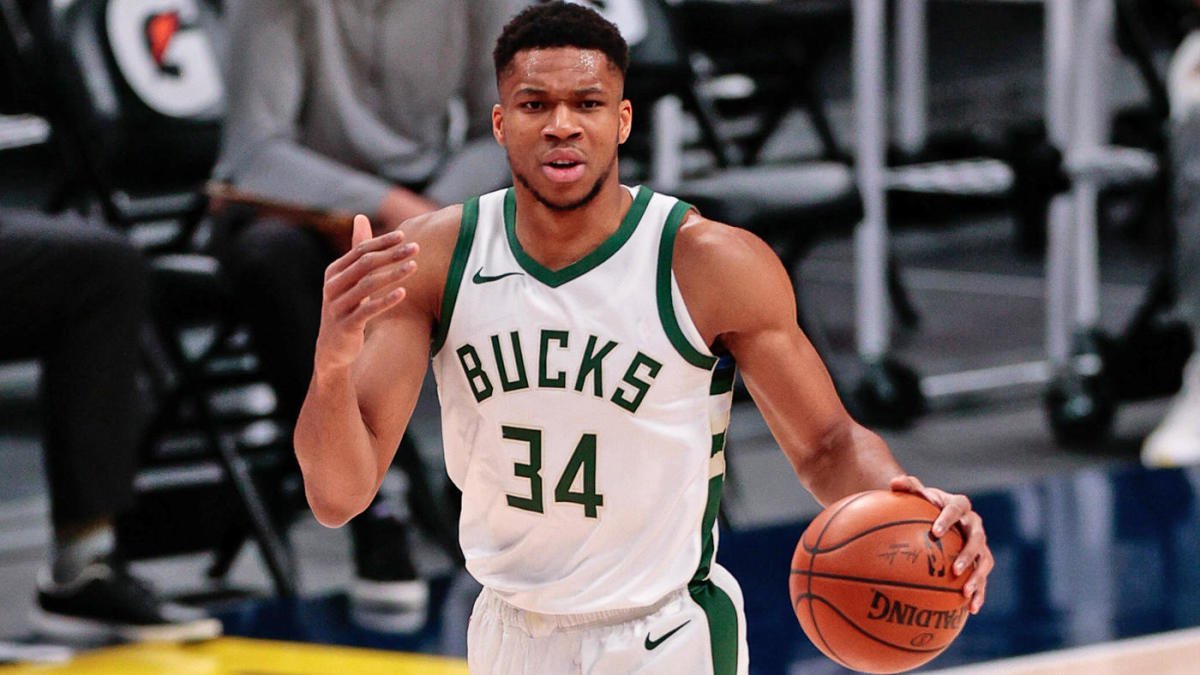 Among the many potential NBA Finals matchups that we could see see, Los Angeles Clippers vs Milwaukee Bucks is not the top expected matchup. But it is one that could occur, as both teams are among the leading NBA title favorites, along with the Brooklyn Nets and Los Angeles Lakers. An early look at such a matchup will take place this afternoon as the Bucks (20-13) host the Clippers (24-11).

The listed over for today’s matchup in Milwaukee is well in the 230s and still rising for good reason. The Bucks and Clippers are both in the league’s top three in scoring, shooting percentage, and three-point shooting percentage.

The Brooklyn Nets are the top offensive team in the NBA, but the Bucks are not far behind. Milwaukee comes into today averaging 120.1 points per game, second in the league. Over their last three games, all wins, the Bucks have feasted on three of the league’s worst defensive teams. They torched the Kings for 128, the Timberwolves for 139, and the Pelicans for 129.

While those three teams are poor defensively, it is notable that these outputs have come without Jrue Holiday. Holiday, who has missed the last 10 games while in the league’s health and safety protocol, will be back in action today. Holiday was averaging 16.4 ppg, 4.6 rpg, and 5.4 apg, so his return is a big boost. The veteran guard scored 20 or more points only three times in his first 11 games with the Bucks, but he had seven 20+ point performances in his previous 12 games.

Of course, much of Milwaukee’s success hinges on Giannis Antetokounmpo. The two-time defending NBA MVP is playing like one, with 38, 37, and 38 points in his last three games. In the Bucks’ current four-game win streak, he is averaging 35.5 ppg and 13.8 rpg.