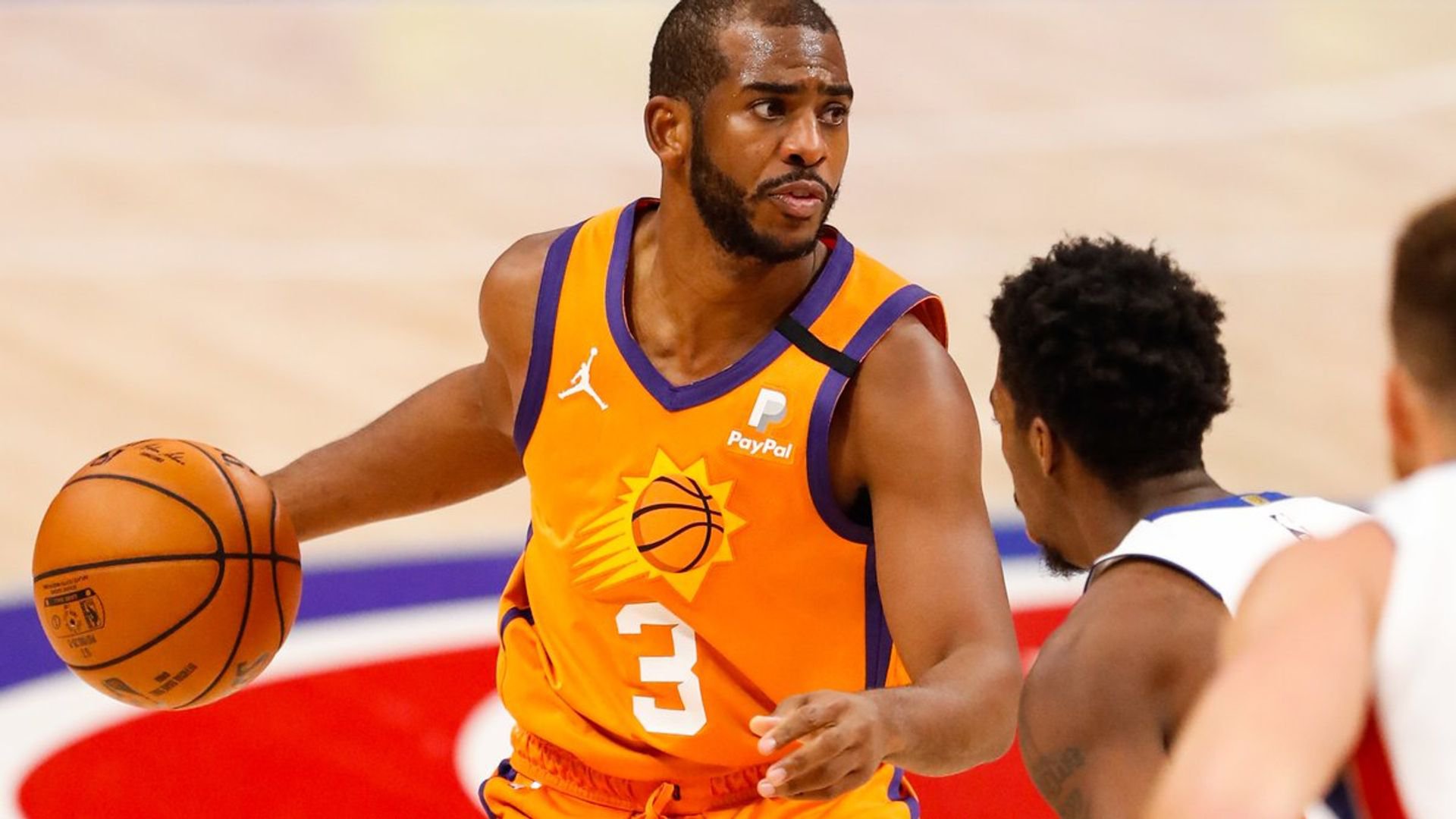 Based on the trends, tonight’s Memphis Grizzlies vs Phoenix Suns matchup is unlikely to have one of the night’s closer scorelines. Beyond the fact that NBA odds favor the Suns by a sizable margin, neither one of those teams seems to particularly like close games. So if you are looking for a last-minute nail-biter, look elsewhere like Clippers vs Mavs or Spurs vs Pistons.

At this point, it is rather comical how there is no in between with this Grizzlies team. Yesterday’s game against the Oklahoma City Thunder provided a 48-minute example of this. The Grizzlies won the first three quarters, hitting the 30-point mark in each. Heading into the fourth quarter, the Grizzlies held a ten-point lead. That’s when it all fell apart, as the Thunder outscored them 38-22 to take a 128-122 win.

It was a rare game not decided by double digits, but it was a reminder of how equally dangerous and disastrous the Grizzlies are capable of being. It was only the ninth time in 35 games this season that the Grizzlies have had a game decided by fewer than nine points. Astoundingly, it was their first road game to not be decided by at least nine points since their first road game of the season, a 116-111 win over the Brooklyn Nets last December 28.

This is the fifth back-to-back this season for Memphis. They are 2-2 on the back end of back-to-backs thus far this season. They have dropped the last two, which includes a 128-97 home loss to the Suns on February 20.

The Suns have been one of the hottest teams in the NBA over the last month and a half. But they laid a big egg Saturday night against the Indiana Pacers in a 122-111 home loss. The Suns led after the first quarter but lost steam after that, trailing by as many as 21 points in the second half.

The loss snapped a five-game win streak, and it was only their fourth loss in their last 21 games. A strong response is the likely result tonight, however. In the next game following their most recent four losses, the Suns have won by 21, 17, 18, and 9.

However, NBA picks for this matchup actually favor the Grizzlies to cover tonight. Given their feast or famine nature, that outcome should not be dismissed. Even after yesterday’s collapse, the Grizzlies have road records of 9-6 SU and 8-6-1 ATS.

But most signs point to the Suns bouncing back from their uncharacteristically bad performance. The Grizzlies have been solid on the road, but the Suns are 9-3 SU and ATS in their last dozen home games and have not lost consecutive games, home or overall, since late January.