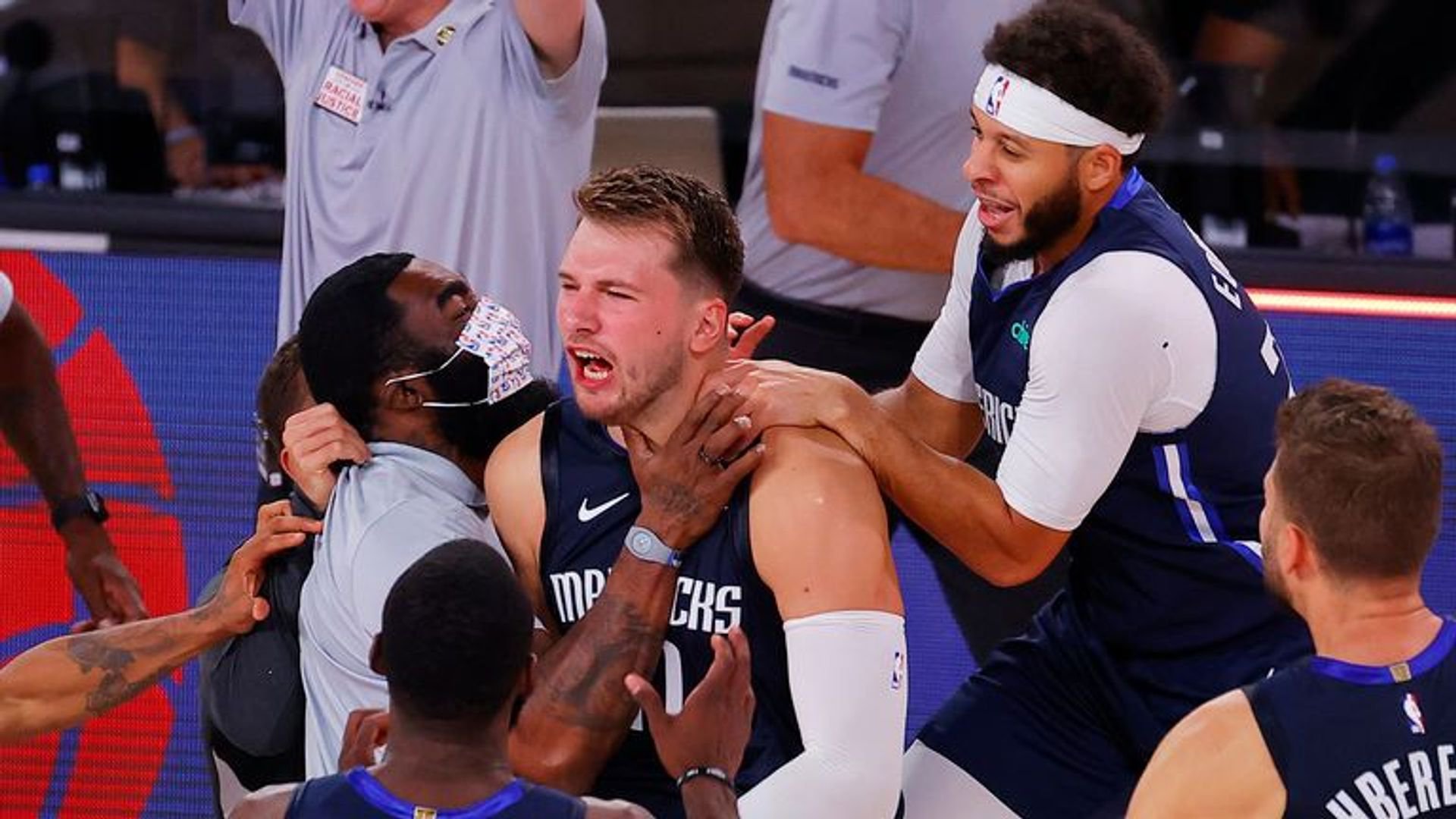 Tonight’s Los Angeles Clippers vs Dallas Mavericks matchup suddenly has a lot more significance for the visitors than it does for the hosts.

The Clippers are on the back end of a road back-to-back after being blown out, and they are struggling overall. A win tonight is imperative, but it will not come easy against a surging Mavs squad. There is a lot of value in backing the Clippers to respond, as the latest NBA odds view them as only a slight favorite. But will they respond?

Clippers in Serious Need of a Quick Turnaround

It is not crisis time for the Clippers, but it is certainly not an ideal time.

The Clippers have lost four of five and seven of 11, and yesterday’s 135-115 to the New Orleans Pelicans was one of their worst performances of the season. They surrendered a season high in points, and the 20-point defeat was their third-worst loss of the season. It also continued their recent road struggles. The Clips have lost four straight and five of six on the road.

Now they have to brush it all off and tackle another tough opponent less than 24 hours later. As it turns out, that might not be a bad thing. The Clippers are a perfect 6-0 on the back end of back-to-backs this season. On their most recent back-to-back, a double dip at Memphis, they lost by 28 then bounced back with a 20-point win.

After a rough couple of months, the real Dallas Mavericks have stood up over the last month and a half. As a result, they have every chance to make a run at a top-four seed.

Saturday’s 116-103 win at Denver was one of the Mavs’ best wins of the season, and it took them to 12-4 over their last 16 games. In that stretch, they are 8-2 at home and have won four straight at the American Airlines Center entering tonight’s game. If this continues, Luka Doncic could jump back into the NBA MVP race with former favorite Joel Embiid now sidelined for at least a few weeks.

There was a point where the Mavs looked like they could not stop anyone in the NBA. That is now not the case. Holding the Nuggets to only 103 points on their own floor is impressive. The Clippers will be a big challenge, but the Mavs have allowed under 110 points six times in their last nine games. That includes all four of their home games in that period.

If the Clippers are the team they are supposed to be, they will put in a strong shift tonight. Will it be enough to get the win? Consensus NBA picks back them to get the job done. They certainly can, but they will need to stop a team playing its best ball of the season.