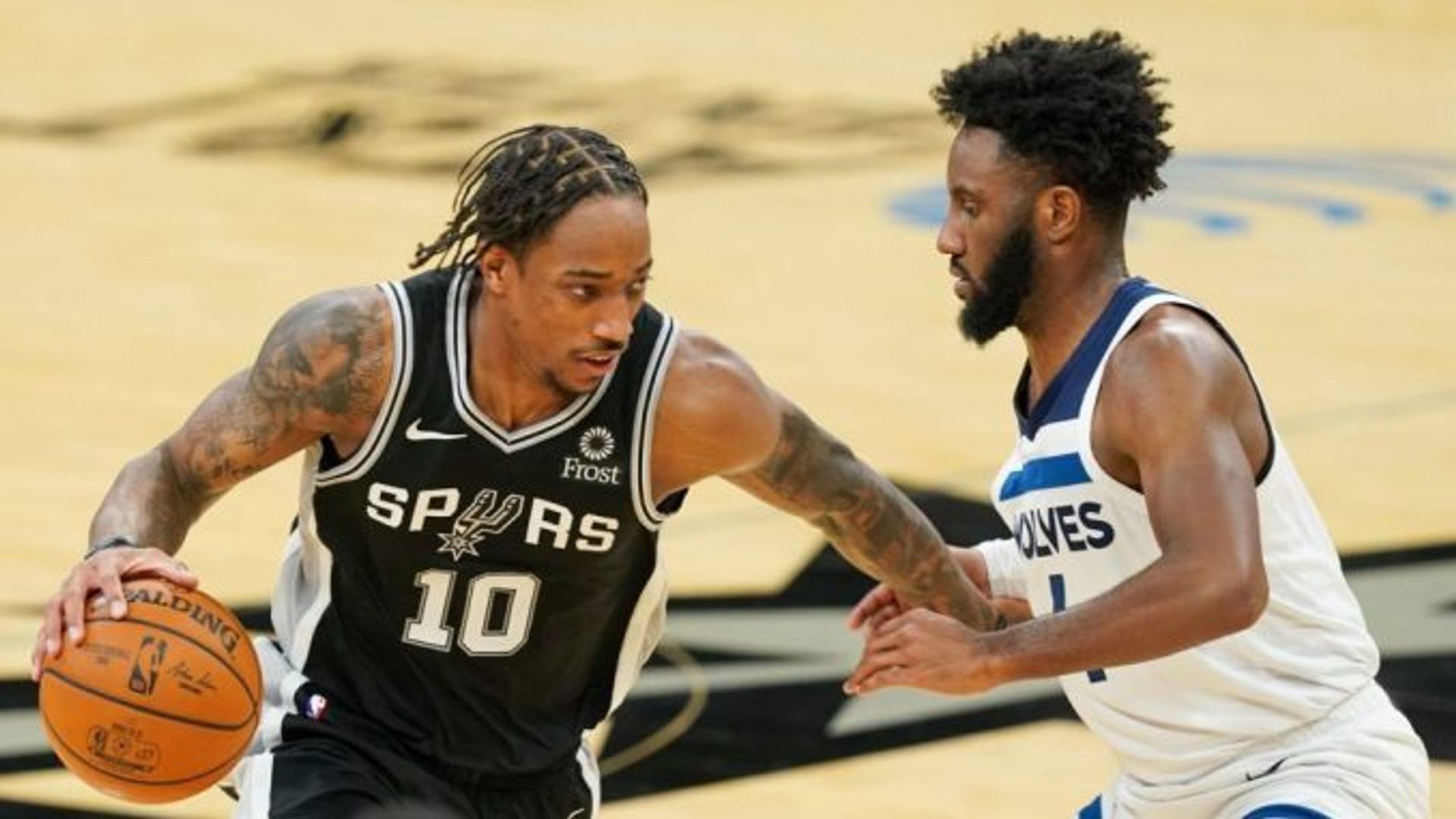 Heading into tonight’s San Antonio Spurs vs Detroit Pistons matchup, the Spurs look to be in a bad spot. But is there really such a thing against the team that is last in the Eastern Conference?

Spurs Struggling to Start Second Half

The Spurs are 1-1 since the NBA All-Star break. They caught an easy one against Orlando but then got pushed around by Philly yesterday, losing by more than 30 points to the Joel Embiid-less Sixers

Top scorer DeMar DeRozan did not play either and is questionable again tonight. However, he could be a last-minute addition to the lineup, with injuries not being the issue for DeRozan.

Even without him, there is a lot to like about San Antonio. They have gotten away from LaMarcus Aldridge and are now playing a very mobile, albeit young lineup. There is a lot of potential there, but there are going to be some nights where scoring is going to be a challenge. Beyond DeRozan, there are not a lot of polished offensive players.

This new-look team has the potential to be really good defensively. They can switch everything on the perimeter, and Jakob Poeltl is an underrated rim-protector.

Back-to-backs have not gone well for San Antonio this season, as they are just 1-4 SU and 2-3 ATS. The quality of the opponent matters though. This is still a good spot.

Pistons Still Fighting With Nothing to Play For

Detroit played Brooklyn much better than expected in their last game, losing by just five and covering for the second time in two games since the All-Star Break.

The Pistons put forth a solid effort defensively most nights but their offense beyond Jerami Grant is not very good. This team does show flashes, but they are a little too dependent on outside shooting while lacking the kind of players that create good open looks.

It is too early to tell on rookies like Saddiq Bey and Isaiah Stewart, but with the rest of the team, we pretty much know what we are going to get. Guys like Mason Plumlee, Delon Wright, and Wayne Ellington probably should not be starters in the NBA, or at least not all starting for one team.

The Pistons will have some advantage with the Spurs playing the second game of a back to back. But that is not quite enough to really get behind Detroit. NBA odds and picks for this game do project a close game, but they give the edge to the Spurs.

At home, Detroit is 9-7 ATS. They have covered in their last two games on the road but have only covered in three straight games once this season.