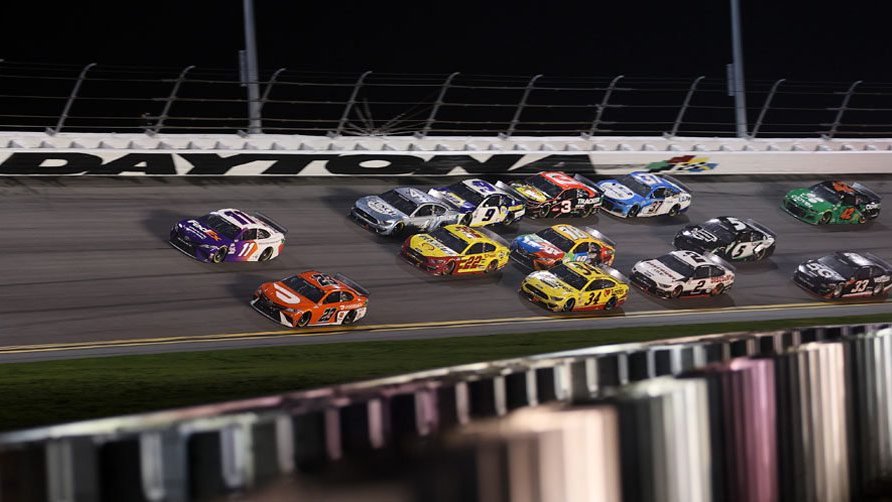 The 26th and final race of the NASCAR Cup Series regular season will take place at Daytona International Speedway. Daytona is always unpredictable, and we already saw a rookie win at the track back in February.

With Kurt Busch not eligible for the playoffs anymore, there are 2 more spots up for grabs in the final regular season race. It is coming down to the wire, and as it stands, Ryan Blaney and Martin Truex Jr. are in on points.

However, if a new winner is crowned at Daytona, one of those two would be out. That is, unless one of them is the new winner. The odds are all over the place due to the unpredictable nature of the track. Underdogs have great value for Saturday night.

Elliott has his best value of the season. He is a fantastic superspeedway racer, and he already has a win on one this season at Atlanta. He also has Top 10s at Talladega and Daytona from earlier this season.

Elliott’s value lies in the fact that anyone can win at superspeedway style tracks. There was a first-time winner at Daytona this season, and with the playoffs starting after this event, drivers are going to get jumpy. and desperate late in the race.

Chase certainly has the talent to win, but it is honestly a risk to take anybody this weekend. Focus on talent and pack racers. Elliott is both, which is why he is a solid choice at +1000.

Bubba Wallace has really only seen success at Daytona and Talladega. He always runs up front at these two tracks, and he finished as the runner-up in the Daytona 500.

Wallace is currently out of the playoffs as it stands. He will need a win this weekend to keep his championship hopes alive, so expect him to run up front early in order to keep good track position.

If Wallace is in a position to win at the end of the race, I expect him to do anything to win. He only has one career win, and it came at Talladega in a rain shortened race last season. At +1200 he is also a good bet, much like Elliott.

Stenhouse is the outside bet this week. He may not have the ability to find victory lane each week, but that will change this weekend. He also needs to win in order to make the playoffs.

Stenhouse has lead a ton of laps at Daytona and Talladega the past few seasons. He will have some practice in the Xfinity Series race on Friday before he jumps into the Cup Series event.

Expect Stenhouse to make risky calls on the track, as he will be aiming for his second career win. The only time he has found victory lane so far, was when he held off the entire pack at Talladega. +2700 may be risky, but if it pays, you’ll be thanking everyone.