Michael “MVP” Page vs. Logan “Storm” Storley (Bellator 281) Betting: Back Venom for the win in London 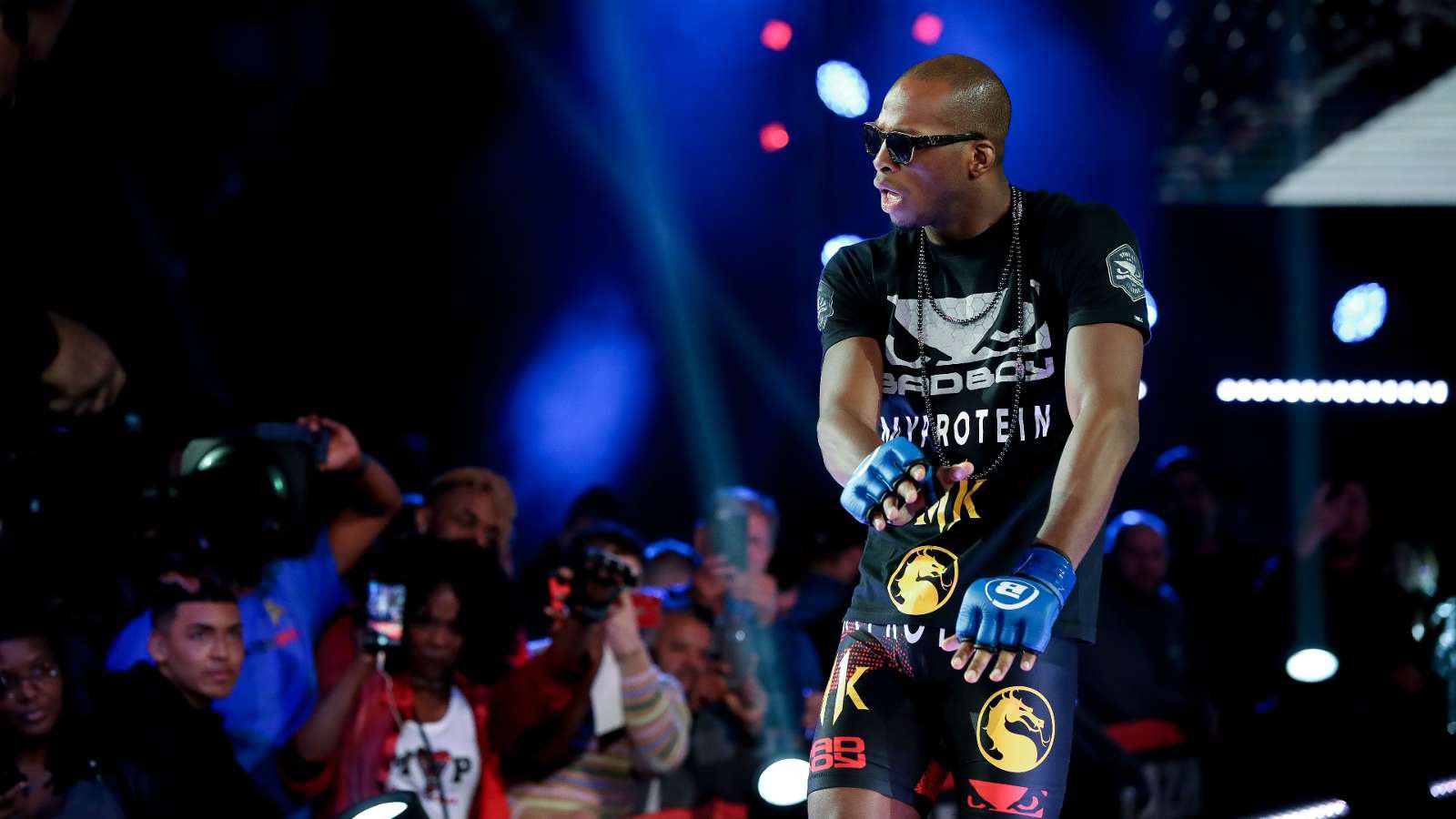 Four fights on the main card support Friday night’s headline act, and it promises to be a memorable occasion for followers of mixed martial arts and the Bellator promotion.

The winner of Storley v Page will shape the division and set up a clash with Yaroslav Amosov later this year to decide the one true welterweight champion.

London’s Michael Page will enjoy the backing of a sell-out crowd at the SSE Arena as thousands of fans cheer on the local hero. Venom is ranked number one in the world at welterweight and nine in the pound for pound listings.

The 35-year-old from Hackney has an unorthodox style that comes from his points scoring kickboxing background and karate. Standing at 6ft 3inches, MVP is a tall, rangy athlete with power in both hands and deadly kicks from range.

His MMA record reads 20 wins against just one defeat, with his victories consisting of a dozen by knockout, five by decision and three by submission. Douglas Lima inflicted his sole defeat on Bellator 221 in Illinois in a World Grand Prix semi-final, with Lima winning by KO in round two.

Since losing to Lima, Page has fought six times, impressively winning each contest to drive himself back into the championship standard. Four of those six wins came by knockout, with three wins in the opening round.

It’s worth keeping that form in mind when making your predictions and placing your bets. Those looking for higher odds can back Venom for a fifth KO/TKO in seven bouts, which will attract attention. Currently, he is +320 to win the fight via KO or TKO.

A “Storm” is brewing

American Logan Storley is a five-foot, nine-inch fighter with a background in wrestling. He has enjoyed success in Folkstyle wrestling, which shines through in his MMA style.

Storm enters his matchup with MVP with a professional mixed martial arts record of 13 wins against one defeat, with eight of those victories coming by knockout and the other five on a points decision. Yaroslav Amosov inflicted the lone defeat on his card via a split decision on Bellator 252 in Connecticut.

Since that defeat, Storley has fought twice and been victorious on each occasion, winning both bouts on points after impressing the scoring judges. He beat Dante Schiro on a split decision on Bellator 265 in South Dakota and got the nod over Neiman Gracie on Bellator 274 in Connecticut earlier this year.

When looking at the recent form of Storley, we note each of his last three fights has gone to points, with the American winning two and losing one. Interestingly, two of those three have been on a split decision, winning on one and losing the other.

Going back further, six of his last eight have tested the judges, with one of the others being called early due to an injury and the spare a solid TKO on Bellator 204.

While the moneyline doesn’t offer much value if you are backing the favourite, he is priced at +120 to win via decision.

This is an interesting fight from an MMA fan’s perspective, but it’s even more appealing if you approach this from the view of a bettor. We can understand why Logan is the favourite but did expect the odds to be a bit closer than they are.

The traders at all major betting apps are big fans of the American, and there’s no doubt he’s good enough to win this, but it looks like they have been too harsh on his opponent from the UK.

MVP will be supported by a large crowd who will see him win and get the job done in style, so there’s no need to write him off. He’s a great fighter with power in both hands, and a style opponents struggle to deal with.

We are happy to take a shot at the underdog showing his teeth and winning here. Back Page to win at +210, you can enjoy the fight knowing you have the value. If Storley wins at such cramped odds, then let him go and do it.

When placing a pre-fight bet at Caesars Sportsbook, you’ll get the value covered in this article, but you are likely to be offered a cash-out. This is an online betting feature we can make work for us here.

Follow our advice and back Page to win, and if he starts as well as we expect, while Storley eases his way into the contest looking to go into the later rounds, the cash-out amount offered should put you in profit by the end of the first round. That’s when you let it run or take the offer.

The 2022 Formula 1 season is only six races deep, but the race for this season’s championship alerady appears to be down to just two drivers. Last season, Red Bull driver Max Verstappen claimed his first Formula 1 World Drivers’ Championship in highly controversial circumstances, with Lewis Hamilton denied what would have been a record-breaking END_OF_DOCUMENT_TOKEN_TO_BE_REPLACED