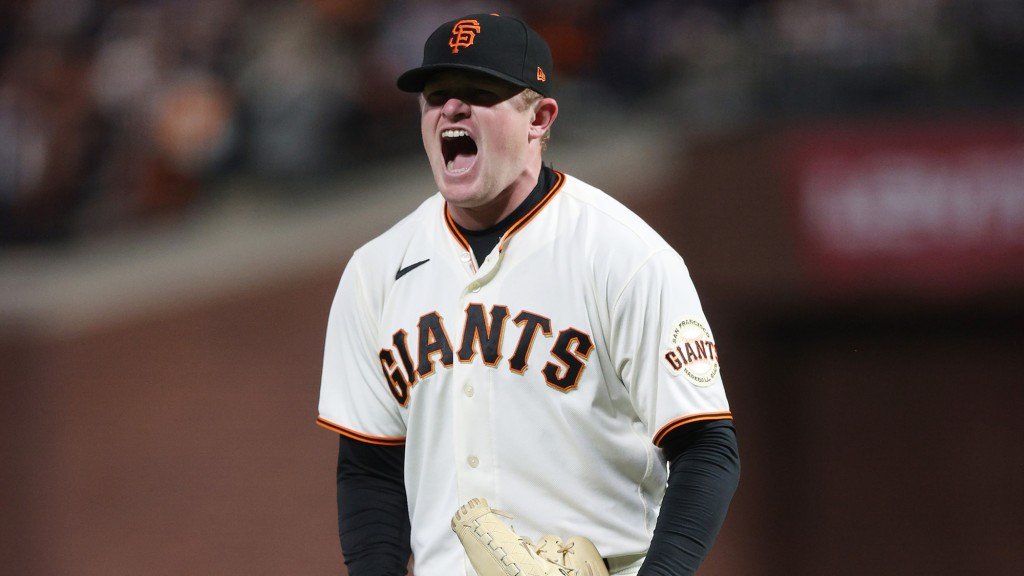 The Atlanta Braves have been waiting since Tuesday to find out who they will face in the NLCS. Will they get an NLCS rematch with the reigning World Series champs? Or will they match up with the Giants, who had MLB’s best record in the regular season? We’ll find out tonight as the two NL West rivals meet in Game 5 of their NLDS series.

The two teams have alternated wins thus far in the series. The Giants won Game 1 and Game 3, while the Dodgers took Game 2 and Game 4.

In tonight’s decisive matchup, the Giants will turn to Logan Webb, who has been excellent at Oracle Park all season and tossed a gem against the Dodgers to open the series. The Dodgers, meanwhile, are taking the interesting step of using reliever Corey Knebel as an opener tonight and presumably going Johnny Wholestaff from there.

Which approach will yield a winning result for one of these teams and for bettors?

Los Angeles Dodgers vs San Francisco Giants odds are via BetMGM as of Thursday, October 14, 2021 at 5:25 p.m. ET. To compare MLB betting odds from top online sportsbooks, including FanDuel Sportsbook, BetMGM, and more, check out our MLB odds page.

All of these trends include all games from the 2021 MLB playoffs.

It remains to be seen how well the Dodgers’ plan of using Knebel as an opener instead of going with Julio Urias from the outset will work, but if there is any team that can pull this plan off, it’s the Dodgers.

Knebel has never gone more than two innings in his major league career, and he has hit the two-inning mark only once this season in 29 appearances in the regular season and postseason. And it’s rare for him to go past the 30-pitch mark as well, so if manager Dave Roberts can get two innings or 30 pitches out of Knebel without any runs on the board for the Giants, he’ll be happy with that. After that, it’ll probably be Urias and then we’ll see. But either way, I don’t see the Dodgers leaking many runs, if any, early.

As for Webb, I expect the same from him. He was dominant in Game 1, striking out ten, walking none, and allowing five hits in 7.2 scoreless innings. In four starts against the Dodgers this season (regular season and postseason), he is 2-0 with a 1.55 ERA, allowing only five runs (four earned) in 23.2 innings.

I don’t expect a lot of runs over the course of the entire game, but I’m more confident in the first five than the full game, based on the situation and what I have seen from these two teams so far.

The 2022 French Open is underway at Stade Roland Garros in Paris, France, and we are already almost through the first week of play. Tomorrow, the remaining third-round matches will take place, after which the men’s and women’s singles draws will be down to their final 16 contenders. In both men’s and women’s singles, there END_OF_DOCUMENT_TOKEN_TO_BE_REPLACED