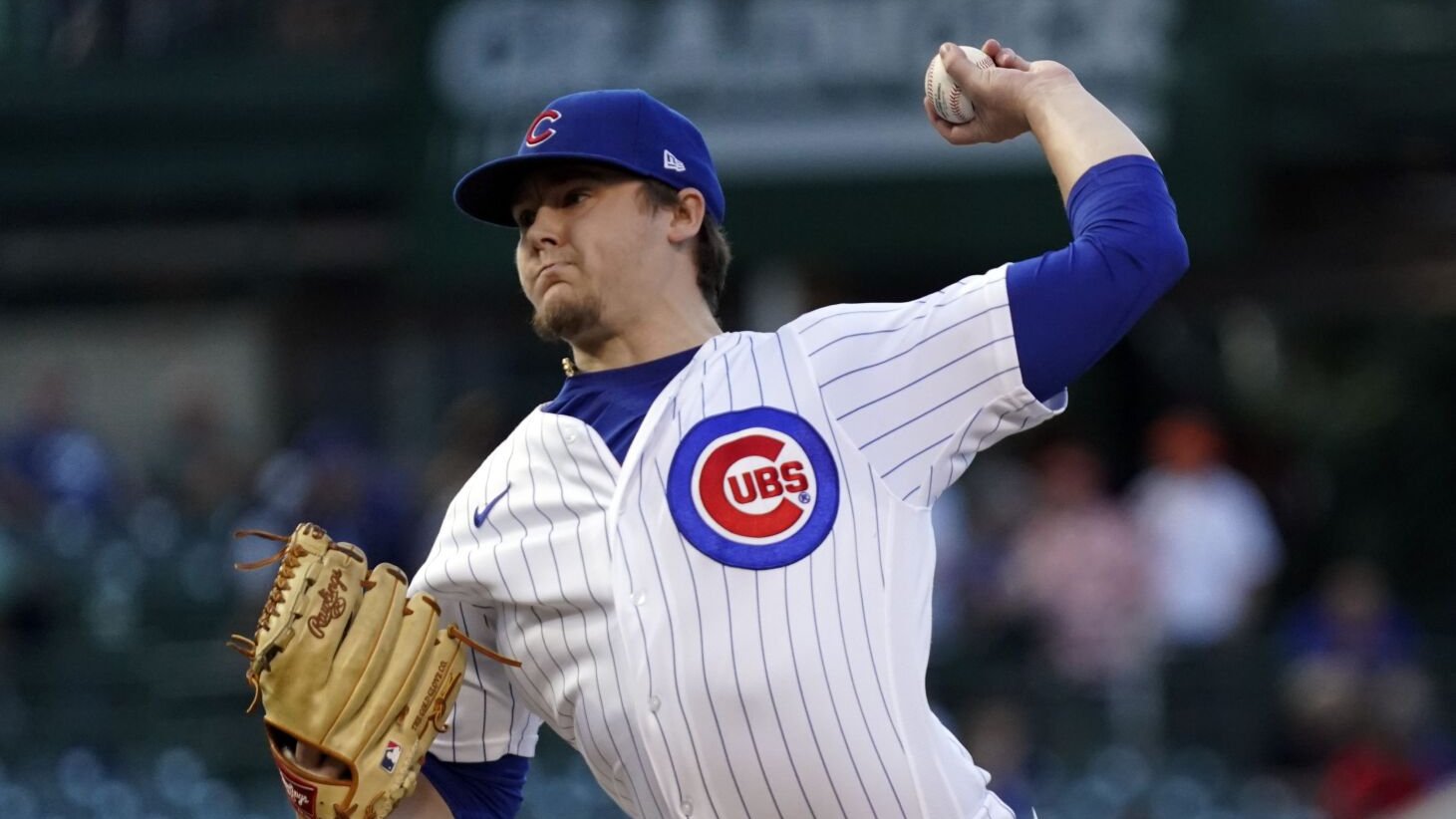 August has been a pretty forgettable month for the Milwaukee Brewers. But with a favorable schedule ahead, starting with this weekend’s series against the visiting Chicago Cubs, the Brew Crew can turn things around and improve their hopes of playing postseason baseball for the fifth straight year.

Milwaukee has won just eight of 21 games in August, and after leading the NL Central for much of the season, the Brewers are now six games behind the red-hot St. Louis Cardinals in the division and 1.5 games behind the San Diego Padres for the final NL wild-card spot.

But the next six teams that they will face are all currently under .500, and they need to make the most of this 18-game stretch.

It all starts tonight against the Cubs, who took two of three from the Brewers last weekend at Wrigley Field.

Game odds are via FanDuel. Odds from other reputable sports betting sites may also be mentioned in this article.

Will Steele Show His Mettle Against Milwaukee Again?

For six innings, they were headed for a brutal sweep. Then Justin Steele left the game after blanking the Brewers for six frames. And after trailing 2-0 entering the seventh, Milwaukee scored five runs in the final three innings to end their time in Chicago with a 5-2 win.

It had to be a tough sight for Steele, who allowed only two hits and one walk and struck out nine in his stellar showing. But it isn’t the first time this season that he has ended up with nothing to show for a quality start, and given where the Cubs are, it’s unlikely that it will be the last time this season.

He opened the season by tossing five shutout innings in a home win over Milwaukee on April 9, but he made it through five full only twice in his next eight starts.

But since allowing seven runs in two innings against the Cincinnati Reds on May 26, he has recorded a 2.29 ERA over his last 14 starts.

In those last 14 starts, the 27-year-old lefty has allowed fewer than three runs ten times, and seven of his nine quality starts this season have come in that span. In August, he has a 0.79 ERA and heads into this game with three straight quality starts for the first time in his short MLB career.

Steele is rather familiar with the Brewers, more so than any other team. This will be his sixth start against Milwaukee this season, and he is 1-1 with a 2.10 ERA in the first five.

Justin Steele vs. the Brewers in 2022

There’s a good chance that his success will continue tonight. In 2022, the Brewers are hitting just .215 against lefties and .217 in games started by a lefty.

In four of Steele’s five starts against the Brewers this season, the Cubs have been either tied or ahead. So, there is a lot of value in backing the visitors to be even or in the lead in tonight’s game.

But just as Milwaukee prospered once Steele exited last Sunday, I like them to do so once again and pull out the win late. It’s unlikely to be pretty or straightforward, but they will get it done in the end.