Updated Odds to Win the Masters: Spieth, Thomas, and Rose Sit on Top 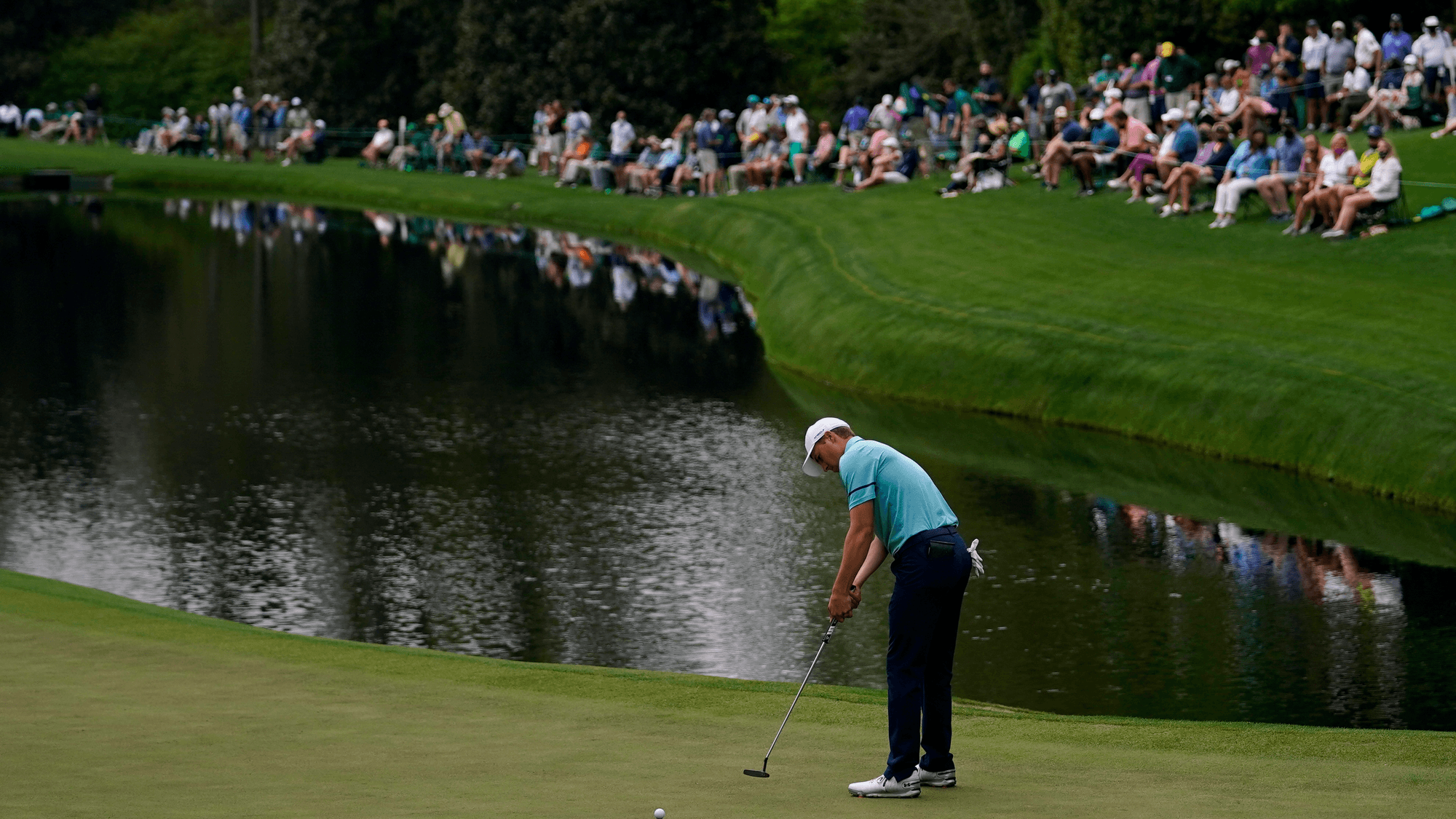 The 2021 edition of The Masters is shaping up to be one for the ages as we head into the weekend. The top of the leaderboard is crowded and it has a little bit of something for everyone; A few big names, some longshots, a couple of past winners, it truly has it all.

Live odds to win The Masters heading into the weekend

Justin Rose hangs on to a narrow 1-stroke lead heading into the third round of the Masters after following up a 7-under first round with an even-par second round. Despite having the lead, Rose is not the name that appears at the top of the live odds board.

Odds listed are from FanDuel Sportsbook:

Spieth, Thomas, and Rose sit atop the live oddsboard

Three golfers have separated themselves from the pack when it comes to the betting odds heading into the weekend. Rose, who got off to a blistering start on Thursday by posting a 7-under 65, stumbled at the start of his Friday round but managed to do enough to hold on to the lead heading to the weekend. He has five top 10 finishes at Augusta National including two second-place finishes but he’s still seeking his first Green Jacket.

The 2015 Masters champion Jordan Spieth once again finds himself in contention at the Masters heading into the weekend. Before the opening round of the tournament, Spieth averaged the most strokes gained per round among all golfers at Augusta. He now sits at T4 after the second round, two strokes back from the leader Justin Rose.

Justin Thomas, who’s seeking his second Major Championship and his first Green Jacket, had an explosive second round. He entered the day 1-over par but now sits at 4-under after posting an impressive 68. He’s T6 heading into Saturday, three strokes back from Rose.

Dustin Johnson, among other big names, fail to make the cut

In what has been the most shocking development through the first two rounds of the Masters is the amount of top-notch golfers that have failed to advance to the weekend. Dustin Johnson, who is the number 1 golfer in the world and who just broke the scoring record at the Masters 5 months ago, failed to make the cut after posting a 5-over par score through the first two rounds. Johnson was the +900 favorite to win the event before the opening round.

Other big names who won’t advance to the weekend include Rory McIlroy, Brooks Koepka, Patrick Cantlay, and Daniel Berger.

While there’s still a lot of golf left to be played, Will Zalatoris and Brian Harman headline the list of long-shot golfers that will be in contention to win the Masters.

Will Zalatoris began the tournament at +6600 to win the event. He’s now sitting at T2, just one stroke behind Justin Rose heading into the weekend. FanDuel Sportsbook has his live odds set at +1100.

Tied with Zalatoris in second place is Brian Harman who began the tournament at even longer odds to win at +9000. The American will try to become the seventh left-handed winner of the event dating back to 2003. FanDuel has his odds set at +1400 ahead of the third round.

The last winner of the event to begin the tournament with 100/1 odds or longer was Charl Schwartzel who won the Green Jacket in 2011. Ironically, Schwartzel has also advanced to the weekend this year. He sits at T32 ahead of Saturday’s round.