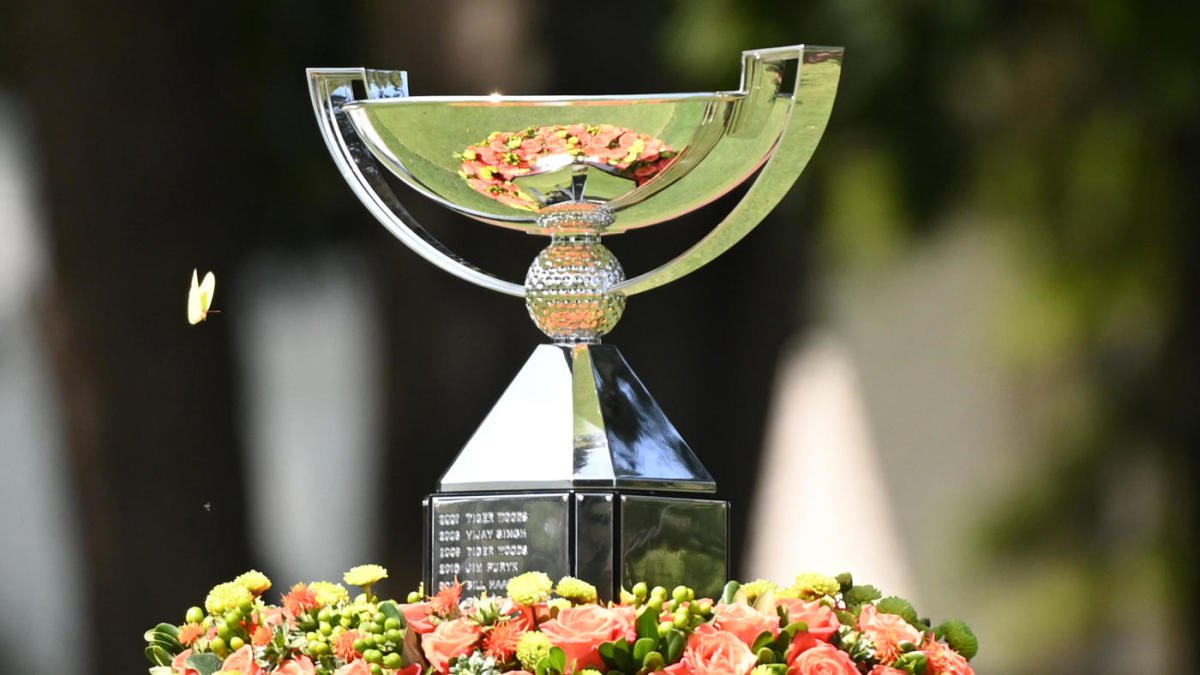 Well, we definitely got some excitement last week as Patrick Cantlay and Bryson DeChambeau needed some playoff holes to decide the BMW Championship. I had Bryson on my list of BMW Championship best bets, but he was unable to pull out the win in the playoff. Now we are on to the final event of the FedEx Cup Playoffs, the Tour Championship.

There is a $15 million prize on the line this week for the winner of the FedEx Cup Playoffs, in addition to the tournament winnings for the Tour Championship. But remember it is a handicapped field of 30, so even though there is a lot at stake, wagering this event is different from others. Starting strokes are listed below. With his win at the BMW Championship, Cantlay leads the FedEx Cup standings and thus has the best starting score for the Tour Championship, with Tony Finau two strokes behind and DeChambeau three behind.

East Lake Golf course has hosted the Championship every year since 2004. Winners usually pull a score around -10, so there is room to make up the ground needed to take the ultimate prize.

Last week was huge for Cantlay and it sets him up for an even bigger payday this week. To win with him you don’t even need him to win the event itself, so there is some strategy there. He is playing great and is not even at the top of the table.

It would be some fun drama if he makes a move on Cantlay after what we saw last weekend. He is more than up to the task, and I like the payoff. At three shots back, he is well within striking distance.

Smith stands out because he is beginning the event in the 5th spot, but his odds have him ranked 10th behind some bigger names. He starts five strokes back but is worth a sprinkle. Look at that payoff.

Here is another example of the odds creating some intrigue. There is a group of five players starting six strokes back of Cantlay. Justin Thomas has the lowest odds at +1400 and then next is Spieth at +1800. They are fairly equal, so getting that extra payoff is intriguing. Sam Burns is also at -4 and +4000 if you like that reasoning.

Maybe it is too obvious, but nobody is talking much about Finau. He is the closest in terms of strokes but 4th in odds. One bad hole and he is essentially even with Cantlay. He won The Northern Trust, the first event of the FedEx Cup playoffs.

He starts eight shots back, which is a lot to make up. But we know he is capable of owning any golf course when he is on his game. I was looking at him and Dustin Johnson as kind of old-school plays this weekend. DJ already has a shot on him, but I think the extra payoff makes Rory the better bet.

The 2022 French Open is underway at Stade Roland Garros in Paris, France, and we are already almost through the first week of play. Tomorrow, the remaining third-round matches will take place, after which the men’s and women’s singles draws will be down to their final 16 contenders. In both men’s and women’s singles, there END_OF_DOCUMENT_TOKEN_TO_BE_REPLACED