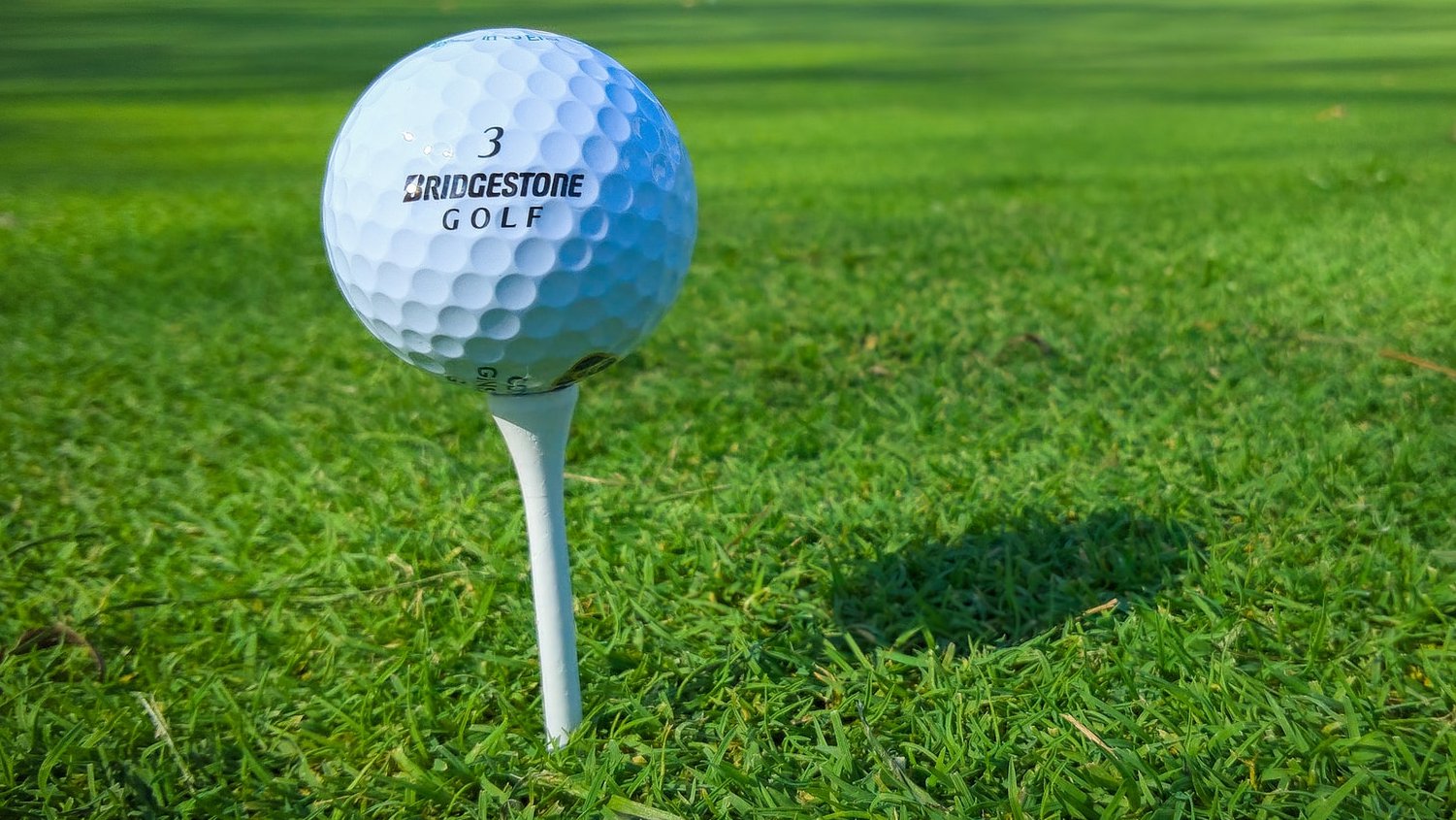 After a brief hiatus, the 2022 PGA TOUR returns to action this week with the Sentry Tournament of Champions. The event, which is limited to golfers who either won a tournament at any point in 2021 or sit top-30 in FedEx Cup standings, will be held on the Plantation Course at the Kapalua Resort in Kapalua, Hawaii from Thursday, January 6 to Sunday, January 9.

As usual, Kapalua Resort will offer the competitors and viewers alike some breathtaking views. The 7,596-yard Plantation Course has par listed at 73, so it’ll be interesting to see who takes home the largest share of the $8 million purse.

This year’s field includes 39 winners from the 2021 PGA Tour, including 10 players who won a tournament for the first time last year. One notable name who won’t be in attendance is Rory McIlroy, who opted out of the event.

Here’s a look at everything you need to know heading into the 2022 Sentry Tournament of Champions.

The Sentry Tournament of Champions Betting Odds and Tournament Information

Odds to Win the Sentry Tournament of Champions

Best Bets for the Sentry Tournament of Champions

Jon Rahm has competed in one event on the 2022 PGA TOUR, which is why some may be reminded that he’s the World No. 1 for a reason. Rahm had an incredible 2021 campaign, finishing inside of the top 3 on five different occasions. He’s also had previous success at the Tournament of Champions, finishing no worse than 10th in any of his four outings. With Rahm competing for the first time since September, it wouldn’t be surprising if he had a performance in Kapalua this week that only the best in the world could pull off.

While Justin Thomas may have had an inconsistent 2021 season, there’s no doubting that he always comes to play at the Sentry Tournament of Champions. The 28-year-old has won the event twice in the past, with the most recent time being in 2020. If he’s successful again, he’ll become just the sixth golfer in history to win the tournament at least three times. Sometimes, a chance at the record books is enough to motivate a player to win. Considering how Thomas has finished T-3rd and 5th in his last two outings this tour, look for him to continue that hot streak.

Another golfer who’s had past success at the Sentry Tournament of Champions is Xander Schauffele. The San Diego, California native won the tournament back in 2019, defeating Gary Woodland by a single stroke. Not only that but Schauffele was a part of the three-way playoff that led to Thomas’ 2020 victory, so he could easily be a two-time champion as well. Taking his event history into account, it’s hard not to like the value you can get by going with Schauffele this year.

Sticking with Schauffele for a moment, you can get some great value by picking him for a top-5 finish as well. He’s one of the most consistent entrants when it comes to the Sentry Tournament of Champions, finishing no worse than T-5th in his last three outings to the Kapalua Resort. Unless something drastic happens, he should be in it to the end.

Brooks Koepka has been quite the streaky golfer over the last few years. It seems like every cold streak is followed by a hot one and vice versa. He had a rough start to the 2022 PGA TOUR, finishing T-38th or worse in his first four outings (two missed cuts). However, Koepka turned things around by placing T-9th at the Hero World Challenge in December. If this is the start of his upswing, you’ll want to be a part of it and you can get some great value from his +350 odds to finish top 5.

Harris English impressed a lot of people last January when he captured his first-ever Sentry Tournament of Champions title. While he’s had his fair share of ups and downs since then, how can you not like the defending champion’s odds of finishing inside of the top 5? Even though hasn’t had the best luck this tour, he’ll look to prove that his victory last year wasn’t a one-off situation.