Breaking Down 2022 Major Odds for 2021’s Major Champions: Will Rahm, Morikawa, Mickelson, or Matsuyama Win a Major Next Year? 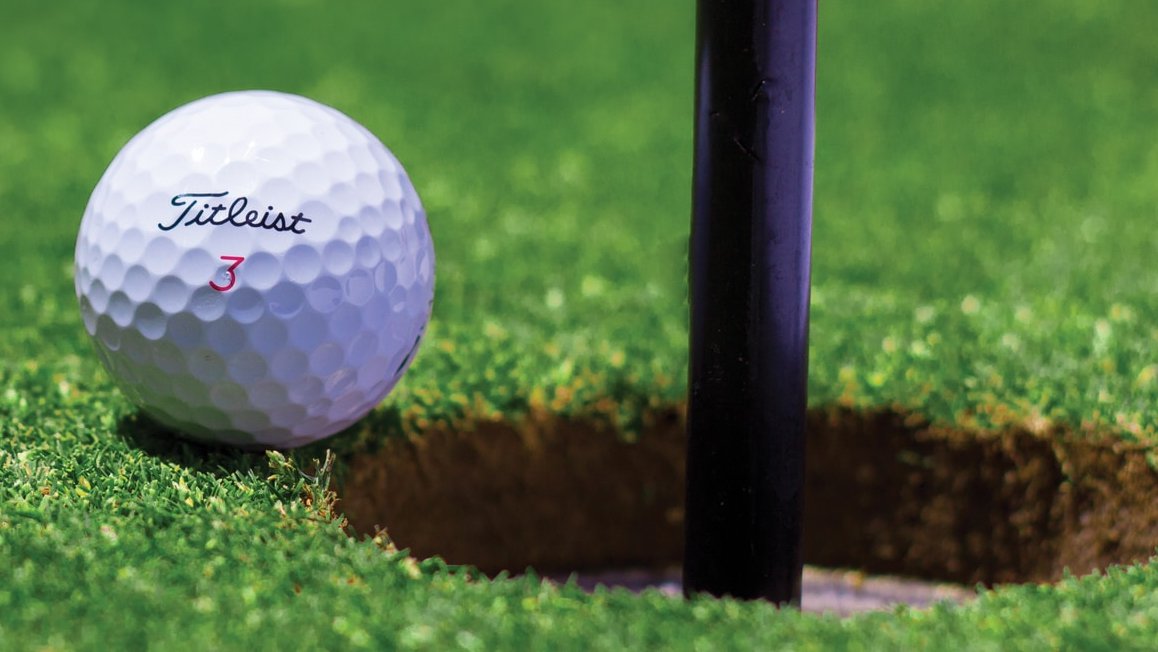 Every year, the PGA’s four major tournaments are arguably the most-anticipated events in golf. There’s just something about the Masters Tournament, PGA Championship, U.S Open and Open Championship (also known as the “British Open”) that set them apart from the sport’s other events.

With that being said, fans who love the majors have a little waiting to do before the next one, with the Masters not taking place until April 2022. Fortunately, sportsbooks like BetMGM have begun releasing odds on which golfers have the best shot at winning one of 2022’s four major men’s golf tournaments.

While BetMGM is listing odds for dozens of players, four stand out above the rest: Collin Morikawa, Jon Rahm, Phil Mickelson and Hideki Matsuyama. After all, that quartet won each of the 2021 majors. It only makes sense that fans would wonder how they would fare in 2022.

Odds are from BetMGM

Jon Rahm was one of the best to play the sport this past year, proven by his status as the world’s No. 1 golfer. The 27-year-old Spaniard finished inside of the top 25 in 85.7% of his appearances, with his most impressive outing taking place at the 2021 U.S. Open.

Before taking to the Torrey Pines Golf Course in June, Rahm had never won a major championship in his career. He swiftly changed that by winning the U.S. Open by shooting six-under-par, beating out the second-place Louis Oosthuizen by a single stroke.

BetMGM thinks that there’s a pretty good chance of Rahm winning another major in 2022, evident by his +275 odds. Judging by his other 2021 major appearance, it’s easy to see why.

While he wasn’t successful at the Masters, Rahm’s T-5th finish is still impressive. He continued that momentum at the 2021 U.S. Open, tying for eighth-place when all was said and done. After winning the U.S. Open, he found himself tying for third at the Open Championship. Only time will tell if Rahm has as much success at the 2022 majors as he did this year.

The 2021 PGA TOUR was a successful venture for Collin Morikawa, with him seeing 11 top-25 finishes in 23 outings. Of his many appearances, the 24-year-old ended up winning two of those events, which includes the 2021 Open Championship.

What’s even more impressive is that it was Morikawa’s debut at the Royal St George's Golf Club, resulting in him shooting 15-under-par to win the British Open.

Now, Morikawa has +300 odds to win another major in 2022. Even though he may lack as much experience as his counterparts, he’s proven to step up when necessary. When it came to the 2021 majors, he never finished worse than 18th place in any of those four outings.

Morikawa tied for 18th at the 2021 Masters Tournament for his first major appearance of the year. He then tied for eighth at the PGA Championship before improving his placement to a T-4th finish at the U.S. Open. As mentioned earlier, he capped it off with his Open Championship victory.

Considering how Morikawa saw three top-10 finishes at the 2021 majors, it wouldn’t be shocking to see him continue that success in 2022.

Hideki Matsuyama had his fair share of ups and downs throughout the 2021 PGA Tour as he searched for his first major tournament victory. Prior to last season, his best performance was when he tied for second at the 2017 U.S. Open.

Matsuyama changed that as soon as he could, winning the 2021 Masters Tournament against a loaded field. The event came down to the wire, ending with the 29-year-old Ehime, Japan native edging out Will Zalatoris by a single stroke to take home the famed green jacket.

Aside from his Masters performance, Matsuyama didn’t come close to winning any of the other major golf tournaments. He placed T-23rd at the PGA Championship and T-26th at the U.S. Open, however, he didn’t take part in this year’s Open Championship.

Still, Matsuyama has +700 to win one of 2022’s four majors. He’s already found success on the current PGA Tour, having won the Zozo Championship back in October. If he can figure out how to build on that win, he could find success again throughout the upcoming year.

Even if you aren’t a dedicated golf follower, it’s tough to find someone who hasn’t heard of Phil Mickelson. ‘Lefty’ has been an icon in the sport for the last few decades, proven by his six career major wins.

Ahead of the 2021 PGA TOUR, Mickelson hadn’t won a major tournament since the 2013 Open Championship. However, something had gotten into him back in May that helped turn back the clock. At the age of 50 years old, Mickelson wound up winning the PGA Championship for the first time in 16 years, going six-under-par.

Unfortunately, Mickelson doesn’t have the best odds to win a major in 2022. At +2200, it’s clear that golf oddsmakers see him as a long shot. Although, that shouldn’t be too surprising considering how he’s in his 50s and it’s pretty rare for golfers at that age to compete with the world’s best.

It also doesn’t help that Mickelson couldn’t build on his momentum following his PGA Championship victory. He finished T-61st or worse in four of the following eight tournaments and even failed to make the cut in an additional three. Unless he can turn the clock back again, don’t count on him to win another major in 2022.