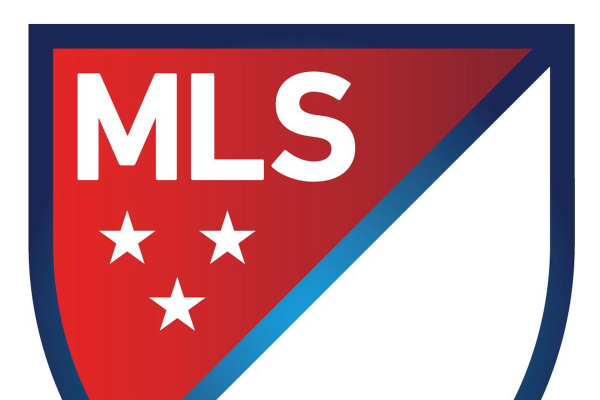 The Major League Soccer season may be long, but it’s definitely not too early to start looking at playoff positioning. The fifth-place team in the Eastern Conference, the New England Revolution are taking on the ninth-place team in the West tomorrow night in the lone MLS Regular Season game on the docket.

Despite the difference on the table between the two squads, they’re not too far apart when it comes to records and wins. New England is sitting in a playoff spot by virtue of their draws, having as many tied games as they do wins, with a 7-5-7 record on the season and have amassed 28 points. Whereas, Minnesota in their debut MLS campaign own 22 points with a 7-11-1 record.

Neither team has been in prime match form the last six games.

Minnesota has lost four of their last six, despite two wins in their last three games, but their coach Adrian Heath can’t be thrilled with how they finished Saturday’s game against Real Salt Lake. Minnesota had a 3-0 lead off the back of Darwin Quintero who, coming off a hat trick in the previous game, had a goal and two helpers in the weekend’s matchup. However, that’s not how the game ended with Joao Plata coming off the bench for Salt Lake midway through the second half and tallied two late goals including a header in the 85th minute to give Real a fighting chance to split the points. In the end, Minnesota would hold on for a 3-2 win.

The Revolution also blew a game Saturday. New England was holding a 2-1 lead going into the 90th minute of play against the LAGalaxy, but Dave Romney scored in the second minute of added time to draw the game to level, and Chris Pontius scored his second goal of the game just a minute later to steal a road victory and shock the New England fans 3-2.

New England is not great on the road with a 1-2-4 record, but Minnesota has liked the confines of TCFBankStadium having lost only three times and having only one draw at home and six of their seven wins have come on home pitch.

Kickoff is at 8:00 pm ET from TCF Bank Stadium in Minneapolis, MN.

If Quintero continues to play as he has in recent games, Minnesota is in for a good result. Take Minnesota to win +125.