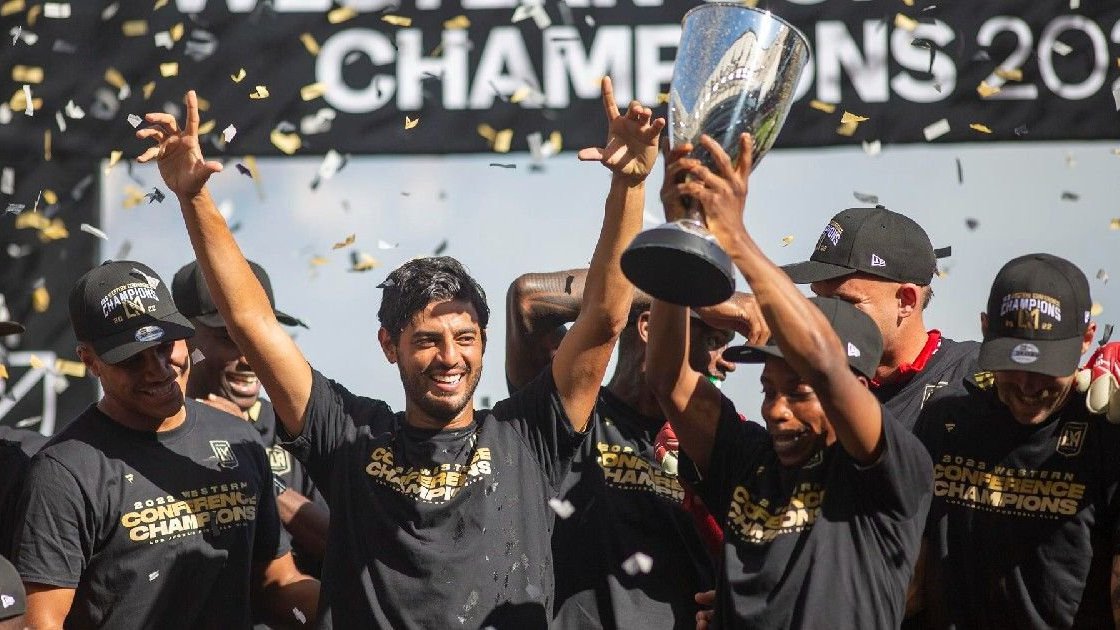 After finishing the Major League Soccer regular season as the league’s two best teams, LAFC and the Philadelphia Union have seen off their playoff challengers to set up a clash of the titans for the MLS Cup crown on Saturday afternoon in Los Angeles.

Both teams are vying for the MLS Cup for the first time, having gone no further than the conference finals previously.

The Union have been one of the best teams in the league over the last few seasons but couldn’t translate it into playoff success. But after a heartbreaking loss to NYCFC in last year’s Eastern Conference final, they got their revenge in this year’s Eastern final, downing the reigning champions 3-1 last Sunday.

LAFC started their MLS tenure brightly, winning the Supporters’ Shield and reaching the Western Conference final in their second season in 2019. They couldn’t keep up that momentum though, losing early in the playoffs in 2020 and missing out altogether last year.

But LAFC’s greatest heights have been reached in coach Steve Cherundolo’s first season at the helm, who led the club to the Supporters’ Shield and a league-best 21 wins this season. And with a 3-0 win over Austin FC in the Western Conference final last Sunday, they are now a win away from a championship.

Both Teams to Score

To Lift the Cup

LAFC vs. Philadelphia Union Tale of the Tape

How Each Team Got Here

Though these two teams finished with the same number of points in the regular season, LAFC won the Supporters’ Shield by virtue of winning more games.

Them doing so is a rather good omen for their chances to claim the cup. The Supporters’ Shield winner has reached the MLS Cup only eight times, so it is a major accomplishment for LAFC to even be here.

But when the Supporters’ Shield champion has been one of the last two teams standing, results have been very, very good.

That game remains the highest-scoring MLS Cup, but with the league’s two most prolific teams meeting for the title this year, that mark could very well be threatened.

In May, they played out a thriller at this same venue in which the Union led twice through goals by Daniel Gazdag and Julian Carranza, only for LAFC to hit back each time through Kwadwo Opoku and Franco Escobar.

Backing goals for a final is against my better judgment, given that finals can often be low-scoring games. But I’m expecting some excitement and goals in this match, with LAFC coming out on top in their home venue to take their first title.