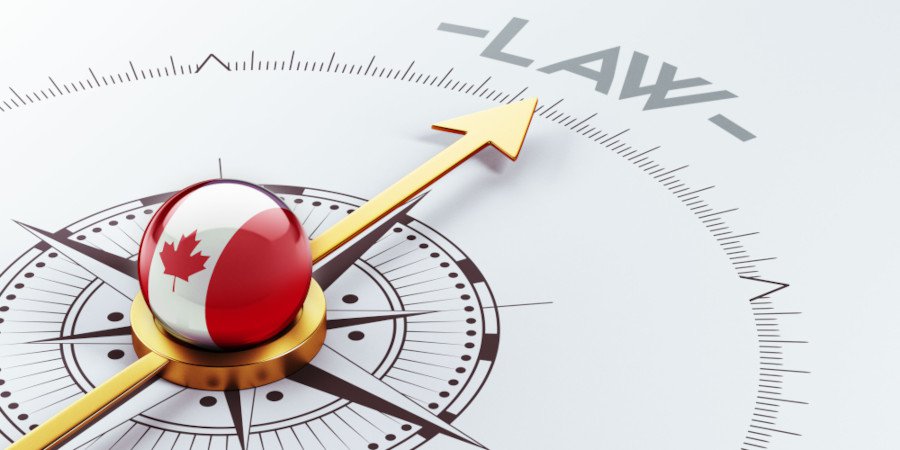 A monumental moment for Canadian sports betting continues to move closer to reality, with the latest piece of legislation navigating the governmental path.

Bill C-218, which would legalize single-game sports wagering, had a second reading Feb. 5 and is scheduled to receive a vote on Feb. 17.

The bill’s sponsor, Conservative Kevin Waugh, spoke hopefully about its future at the second reading.

“It is not often we get members from the Conservatives, Liberals, NDP and the Bloc all rising in favour of a given initiative, but that is what we have this afternoon …” Waugh said.

“By passing Bill C-218, we can ensure that going forward, profits from sports wagering is put back into our communities, into health care, education, problem gambling programs, youth sports and other important services rather than the pockets of offshore companies or even criminals.”

Every member of Parliament will vote on it after a question period on the 17th.

The results of that Feb. 17 vote present a crossroads. If the bill passes, it goes to the justice committee. If it doesn’t, it dies.

Assuming it passes, members of Parliament then issue a report and could suggest amendments, though that is seen as unlikely.

It will be read one more time, and then sent to the Senate where it goes through the same process.

Finding approval, it should be law before any election is called, as some in the industry believe single-game sports betting will be legalized in Canada as early as May if all goes smoothly.

Canada’s rule of law currently states that no gambling is allowed on single-game events.

Canadian bettors do have a (very limited) set of options on the sports menu. The main form is a lottery style wager in which a parlay of several teams is required to win. And the winnings are nominal, given the poor odds attached.

The amount spent legally on the existing wagering forms is approximately $500 million a year, but the Canadian Gaming Association estimates roughly $4 billion in offshore (illegal) bets are placed by Canadians and upward of $14 billion bet through unregulated and/or illegal markets.

Bill C-218 not the Only Hope for Canadian Sports Betting

Bill C-13, an alternative bill introduced by federal Justice Minister David Lametti, was recently delayed again after coming within a single opposing vote of being fast-tracked in the Commons. Further readings are still to come.

When it comes to sports betting in Canada, there is important context.

Since the landmark 2018 sports-betting legislation was introduced in the US, action has gathered major momentum in numerous states, with several more states added via the Nov. 3 elections.

Another significant development will help. Last week, Google said it would include daily fantasy apps through its Play Store in additional countries including the US and Canada.

The President and CEO of the Canadian Gaming Association, Paul Burns, has consistently backed the single-game legalization.