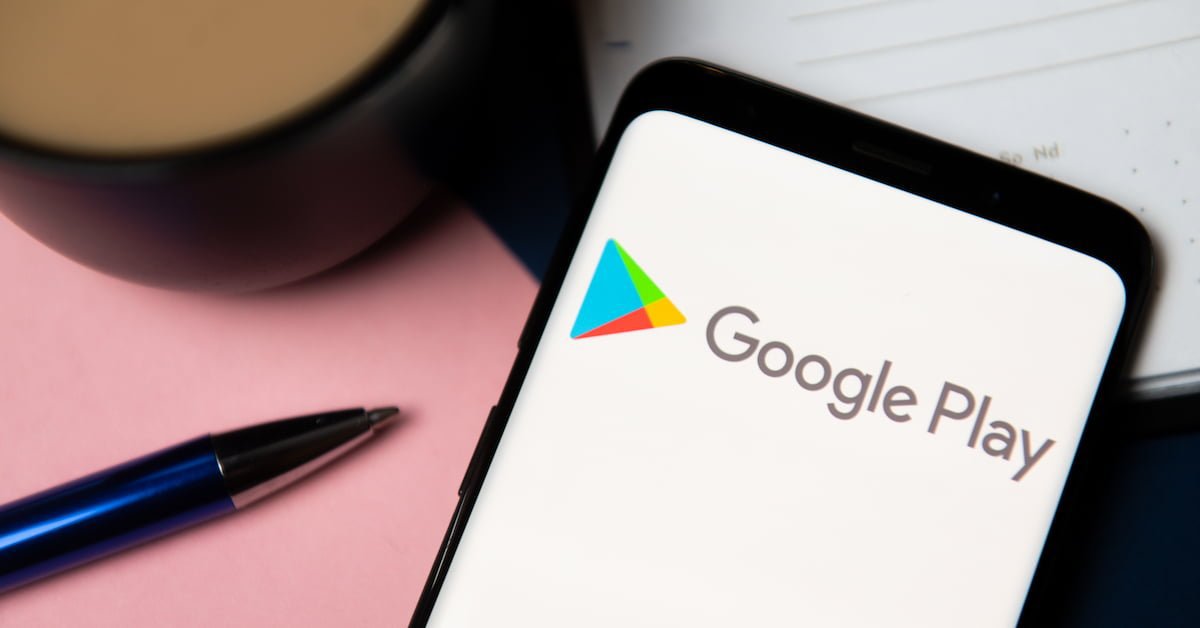 Sports gambling continues its rise in popularity and prominence as the world’s signature wagering event, the Super Bowl, counts down to its Sunday kickoff.

And sports-betting stocks are rewarding investors, no doubt helped by Google’s decision to allow them at its Google Play store.

DraftKings, Fan Duel, MGM and Penn National, leaders in sports-betting tech, all have seen a rise in their share prices since the Jan. 28 announcement, which revealed a March 1 start date for real-money gambling and daily fantasy apps to be downloaded in 19 countries, including the US.

Immediately following the announcement, DraftKings jumped as much as 7%, and Penn National as much as 4%.

And, in Canada, theScore rose around 7%.

“This is a significant development for all sports bettors on Android and unlocks a huge market for mobile-app only sportsbooks like ours,” said Aubrey Levy, theScore’s vice president of marketing and content.

Despite their exclusion from the official Google store, Android users can still use many of those apps; it just requires an external download.

Operators are required to have a valid gambling license in their state or country, and must prevent under-age people from using the app.

Let’s take a look at a few of the primary beneficiaries from the Jan. 28 announcement, with an updated stock price from Thursday’s closing numbers.

DraftKings (DKNG on the NASDAQ Exchange)

Along with FanDuel, it’s probably the most recognizable sports-wagering entity in the country. The company said it is home to more than 5 million users on its daily fantasy sports (DFS) platform.

Where it was: The shares were right around $52 at the time of the Google announcement, which kicked the stock upward some 7%.

Where it is: DraftKings finished Thursday at $63.

The stock’s arc has been dramatic over the past year, having exploded since early February 2020, at which time it was trading at around $11.

DraftKings claims via its estimates to soon own more than 10% of the total addressable market for online sports betting and iGaming in the coming years, it reported a 98% year-over-year revenue increase in its most recent earnings report and and its cozy relationship with ESPN certainly won’t hurt.

Flutter (PDYPY on the NASDAQ)

As most of those invested in the sports betting landscape surely know, the platform gained its primary momentum with the 2018 striking down of the federal ban on sports betting outside of Nevada.

And, also that year, the Federal Trade Commission denied the DraftKings-FanDuel partnership.

Where it was: Flutter was at $93.91 the day before Google’s announcement.

Flutter announced in December it would increase ownership in FanDuel to 95% from less than 60%. The company, at that time, issued 11.7 million new shares, benefiting from its partnership with Fox Corporation.

At the time of the announcement, FanDuel CEO Matt King said, “Today’s news affirms FanDuel’s market-leading position in the U.S. and our meaningful growth trajectory.”

FanDuel reports it is projecting revenues about 50% higher than that of DraftKings.

Long before the FanDuel increase, PDYPY stock was on the rally. It is up nearly 63% since the beginning of 2020.

The timing of its app launch was not good. Last spring, at the onset of the global pandemic, MGM stock took a big hit.

But the rise in sports wagering has coincided nicely with the company’s efforts to regain lost footing.

Where it is: MGM stock closed at more than $32 on Thursday.

The company has joined the team-up-with-pro-teams movement and now is the official sportsbook for the NBA’s Philadelphia 76ers. The company’s Borgata Resorts Hotel Casino & Spa in Atlantic City is now the “Official Away Game Host” of the team.

According to Morningstar analyst Dan Wasiolek, MGM will increase its sports-betting haul to 4% of its total revenue by 2024 – that's expected to be approximately $6.2 billion.

Penn is the nation's largest and most diversified regional gaming company, with 41 properties across 19 states.

Among the bigger reasons for the attraction here is Barstool Sports, the multimedia company run by David Portnoy.

Where it is: The momentum in early February across the major markets included PENN, which closed on Thursday north of $118.

People who don’t know too much about stocks are well aware of Barstool, and that leads those directly to Penn, which partnered with Barstool Sports in Pennsylvania in February 2020. Barstool will exclusively promote Penn’s products, including Barstool Sportsbook mobile app, to its national audience.