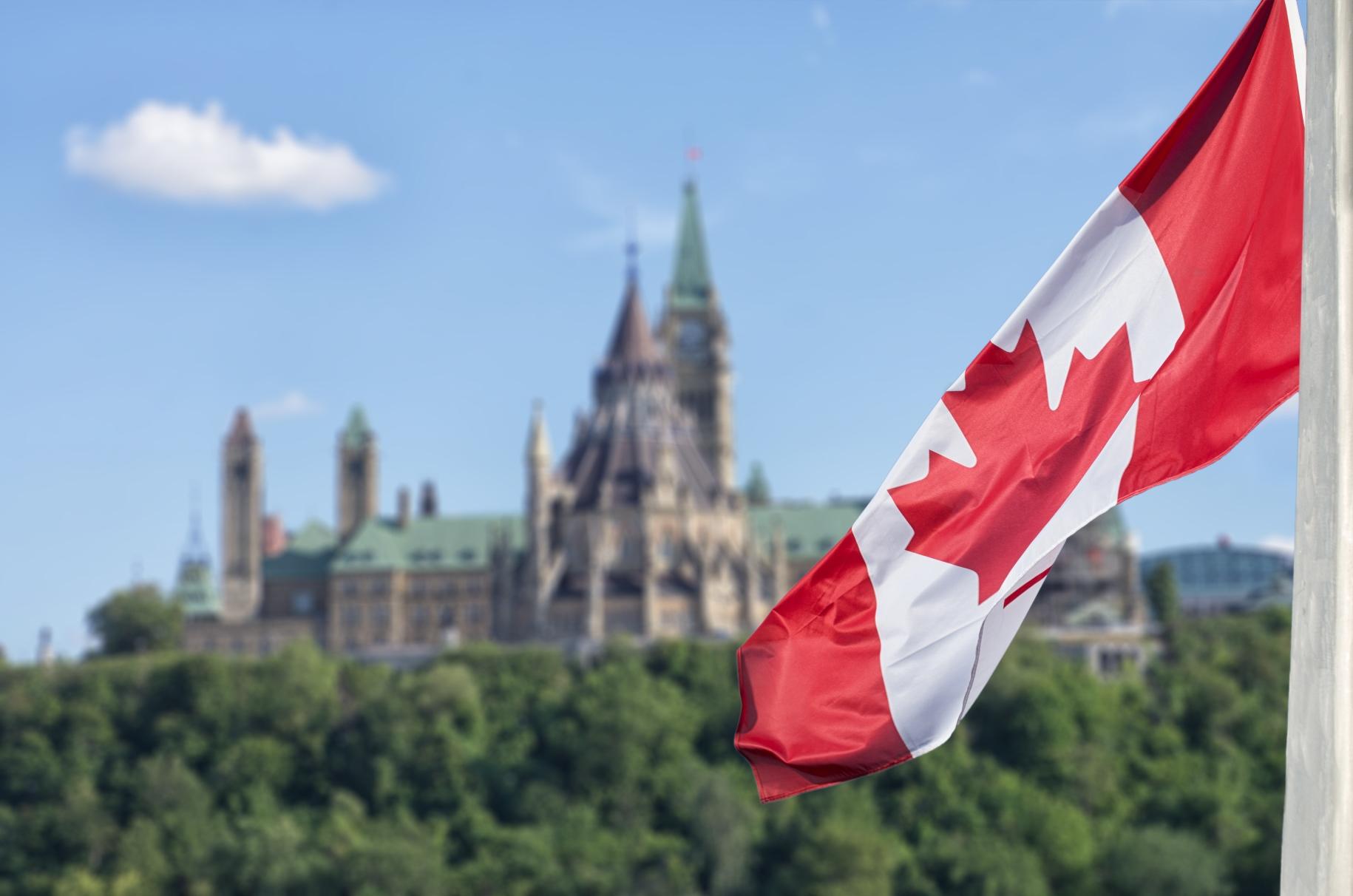 The country’s sports betting fans are ever closer to wagering Nirvana, with a significant change likely coming soon.

As the House of Commons began its 2021 meetings on Monday, one key piece of legislation for gamblers is on the table. It’s Bill C-13 and it basically rewrites the Canadian Gaming Association’s betting laws to include single-event wagering.

The Parliament of Canada site shows the first of the three required readings on the House of Commons scheduled for this week.

Here’s a quick review of what was, what is and what’s to become of the country’s sports betting landscape.

The Frozen Options in the Frozen North

Canada’s rule of law currently states that no gambling is allowed on single-game events.

Canadian bettors do have a (very limited) set of options on the sports menu. The main form is a lottery style wager in which a parlay of several teams is required to win. And the winnings are nominal, given the poor odds attached. (More on this form of gambling below.)

As long as the criminal code stipulates single-event wagering to be against the law, the existence of big-time illegal sites continues. As demand has grown, so, too, has the illegal betting market – and it’s dangerous to wade in those waters, given that many shady companies are controlled and supported by organized crime.

And that’s a big reason the association is in favor of the new legislation legalizing single-sports betting. The amount spent legally on the existing wagering forms is approximately $500 million a year, but the CGA estimates roughly $4 billion in offshore (illegal) bets are placed by Canadians and upward of $14 billion bet through unregulated and/or illegal markets.

The newfound urgency to pass the bill is clearly tied to the landmark decision in the United States, which opened up single-event betting in 2018 – though the detail varies from state to state. If the Canadian ban were lifted, the provinces would be tasked with licensing and regulation.

In the US, the 2020 elections saw six more state’s legalize sports gambling, bringing to 25 the number of participating states. According to the American Gaming Association, 44 states in addition to Washington DC have at least some form of casino gaming, including sports betting.

The star of the show has been New Jersey, estimated as the third-largest sports betting market in the world now, according to Ron Segev of Vancouver-based law firm Segev LLP in a story appearing in canadiangamingbusiness.com.

Segev was struck by the fact that Ontario has almost twice the population of New Jersey. “I don’t think we can overstate how exciting the market opportunity is in Ontario alone,” Segev said.

The longtime taboo nature of legalized sports gambling has seen critics fade into the background, and the global attitude has not gone unnoticed as public figures embrace the “protect the people” stance.

“The goal of the legislation is simple,” Justice Minister David Lametti said in a news conference. “It is to bring a common practice out of the shadows and into the open. To make it legal, regulated and safe.”

Toward the end of last year, Canada’s Liberal government introduced the legislation in Parliament, though it was not addressed by the time the House of Commons adjourned Dec. 11. It could be passed into law in the next two months.

According to the Toronto Star, this past summer the leaders of major North American sports leagues sent a letter to Prime Minister Justin Trudeau in support of the bill.

The Fruits of Labor – What will Canadian Customers See?

The change in sports-wagering options would be significant.

Right now, Joe is limited to Ontario’s “Proline” lottery wagering system, which requires at least three winners to be selected in a parlay. Not only that, the format demands Joe choose specifics such as these for the NFL:

Yes, the odds favor the house. A great example is covered in a critical comment by canadasportsbetting.ca here:

“A classic example of how the five-odds system benefits the house. Bettors who correctly predicted the Giants, Patriots and Raiders would win, actually lost as the Carolina vs Oakland final score was 35-32 and that three-point spread requires bettors to select a TIE on their Pro-Line bets.

Clearly, Joe Canada is starved for legitimate sports wagering opportunities. And that outcome – whether it happens this spring, summer or fall – is largely seen as a likely development among industry insiders.

In his new world, Joe would be able to take a look at the app on his phone and consider these among his myriad wagering options:

His favorite NBA team is the Toronto Raptors and he really likes their chances. He also really likes Fred VanVleet. With the bill’s passage and implementation, he would throw $20 on the Raptors to cover the spread and also be able to consider the over/under for VanVleet’s points scored that night.

Maybe Joe heads out to the arena for the game and becomes very caught up in the action – and wants to participate by playing an in-game betting prop. Who scores the most points – or the winning basket – in the fourth quarter?

Joe’s in for a busy evening. We hope his family will understand.

“The hope is that by fall, even Labour Day, we will see expanded sports betting offerings out there,” CGA president Paul Burns told the Toronto Star. “It shouldn’t have taken this long. But the finish line is in sight.