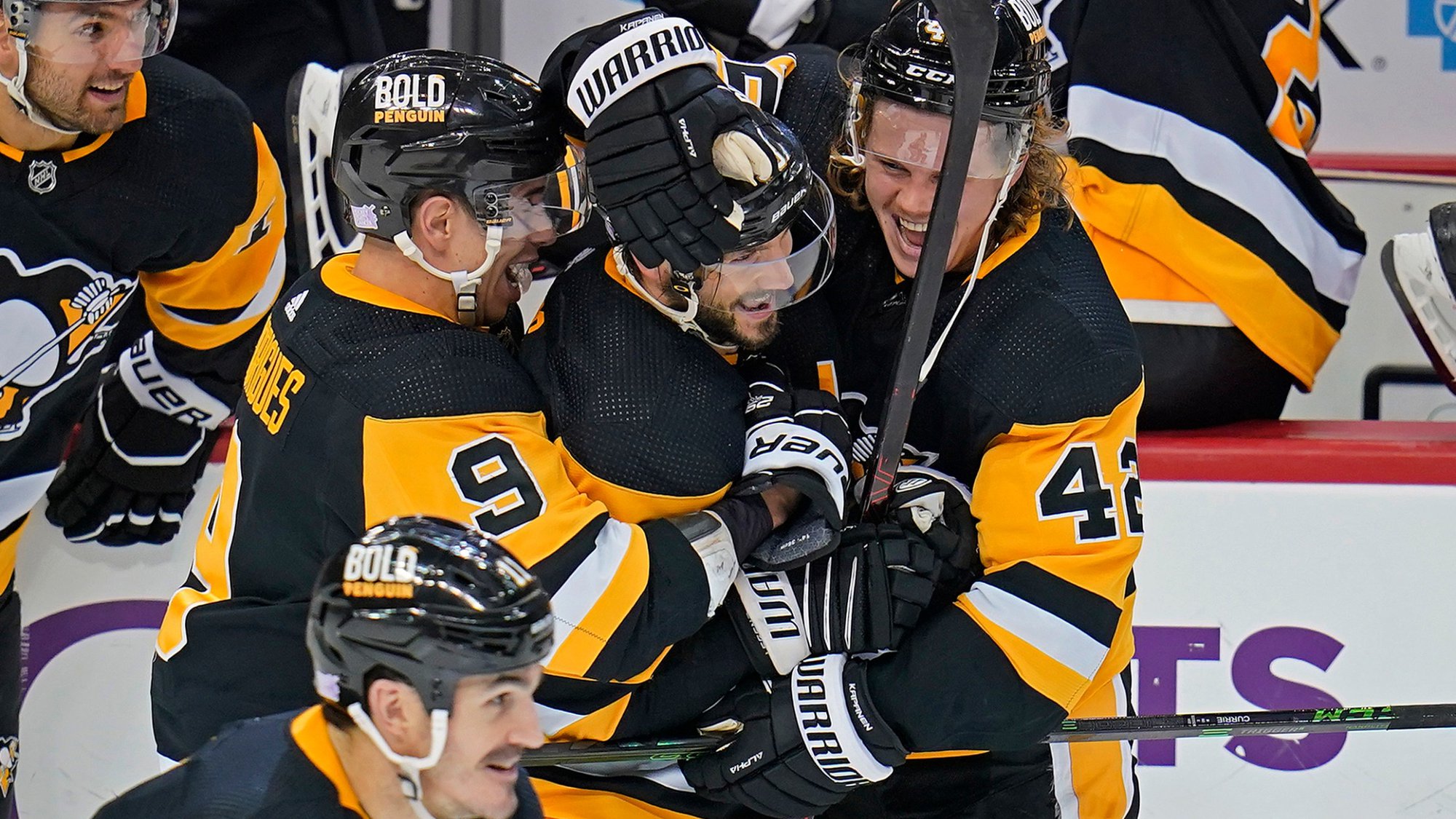 The Pittsburgh Penguins were in the midst of an exceptional December before their pre-Christmas pause. But after marking their return to action and the new year with their highest-scoring game of the season, it would appear that the pause didn’t disrupt their form too much. Tonight, the Penguins will go for their ninth straight win as they host the St. Louis Blues to PPG Paints Arena.

Personnel issues hit the Penguins hard early this season, contributing to a 5-6-4 start. But other than a small three-game skid at the end of November, the last month and a half couldn’t have gone any better for Pittsburgh, minus their recent pause.

To win their ninth straight game, the Penguins will have to shut down another one of the NHL’s hottest teams. The Blues opened 2022 with an impressive Winter Classic win over the Minnesota Wild, and they are looking to keep their good run going in Pittsburgh before returning to St. Louis for a five-game home homestand.

After having five games postponed, the Penguins returned to the ice on Sunday, playing their first game since December 19. Clearly, they were eager to get back out there, as they lit the San Jose Sharks up for six goals in an extraordinary first-period performance.

But they couldn’t maintain that level, and the Sharks rallied to make it a 6-5 game early in the third period. But the Pens held on and sealed the deal with two late goals from hat-trick heroes Evan Rodrigues and Bryan Rust. It was Pittsburgh’s first eight-goal game since an 8-4 win over the Buffalo Sabres in their penultimate game last season.

All of the Penguins’ headliners have missed time this season, which makes their current record all the more impressive.

All are now available except for Malkin, who is on track to return soon. But the absences have helped open the door for the likes of Rodrigues to make a big impression.

In his first six NHL seasons, Rodrigues had not scored more than nine goals or tallied more than 29 points. This season, he has 13 goals and 13 assists in 31 games. Five of his goals, including his hat-trick goal on Sunday, have come on the power play, which is a career high. Rodrigues is +210 to light the lamp against St. Louis.

Like the Penguins, the Blues’ Winter Classic win in Minneapolis was fueled by one prolific period. For St. Louis, it was the second period against Minnesota, as they lit the lamp five times to take a commanding 6-2 lead on the way to a 6-4 win. It was their second straight win after resuming play, and it took them to a sparkling 7-1-1 in their last nine games.

Jordan Kyrou led the way against the Wild with two goals and two assists, and he is well on the way to shattering his previous career bests. Last season, he had 14 goals and 21 assists in 55 games. This season, the fourth-year center has 12 goals and 20 assists in only 29 games.

In the Blues’ first game back last Wednesday, Kyrou had a goal and two assists in a win over the Edmonton Oilers. He is +160 to register an assist tonight and -120 to tally a point.

The biggest boost to the Blues’ hopes of making noise this season is a healthy and thriving Vladimir Tarasenko. Tarasenko was limited to only 34 games in the previous two seasons due to injury, and last summer, he requested a trade due to unhappiness with the team regarding his shoulder surgeries.

But he remained in St. Louis, and he is fit and firing again. He has played every game this season and is averaging a point a game, recording 14 goals and 19 assists to date. Tarasenko enters tonight’s game with a five-game goal streak, and he is +210 to extend his streak to six.

The Blues are hot in their own right but look for the Penguins to make it nine straight wins tonight.

Goalie Tristan Jarry has cleared the COVID protocols and is set to return tonight for Pittsburgh after not playing since December 19. Jarry is having a solid season, but some rust can be expected in this spot. But the Pens are riding high and will pull this one out to make it two wins in two games in 2022.

The 2022 French Open is underway at Stade Roland Garros in Paris, France, and we are already almost through the first week of play. Tomorrow, the remaining third-round matches will take place, after which the men’s and women’s singles draws will be down to their final 16 contenders. In both men’s and women’s singles, there END_OF_DOCUMENT_TOKEN_TO_BE_REPLACED