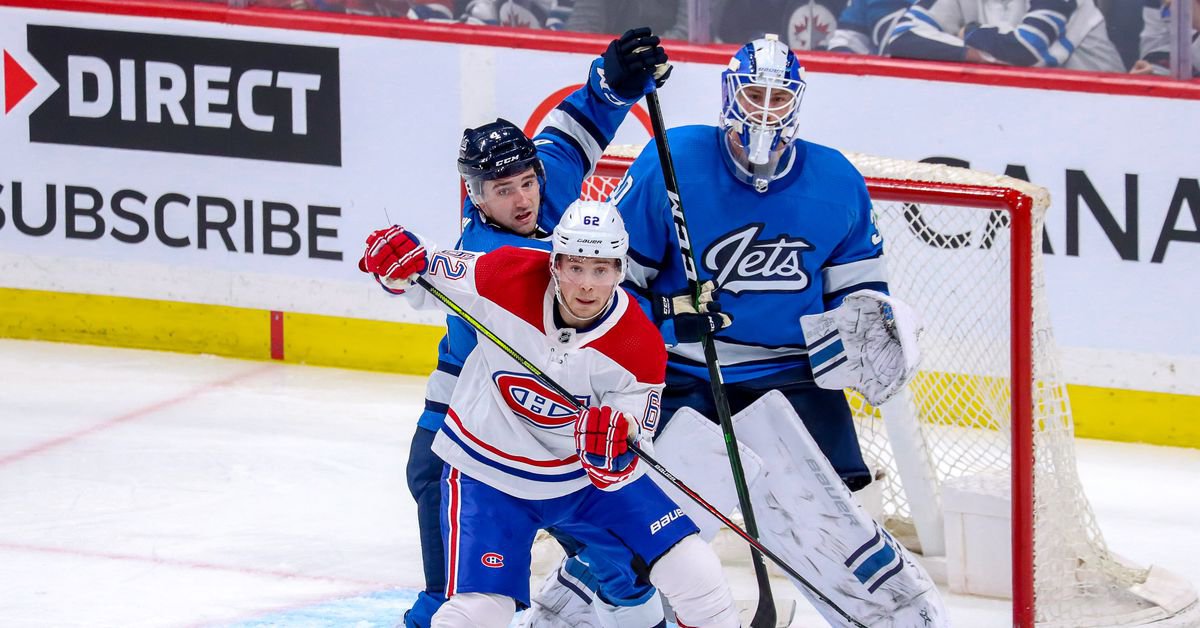 After a coaching change in Montreal, tonight’s Canadiens vs Jets matchup in Winnipeg offers the visitors a chance to get their season back on track.

Early on this season, Stanley Cup betting odds viewed the Canadiens as one of the leading Cup contenders. But the wheels have come off in the last couple of weeks, and a run of six losses in eight games brought about the end of Claude Julien’s coaching tenure. Assistant coach Dominque Ducharme has been named interim head coach, and tonight will be his debut at the helm.

The Winnipeg Jets, meanwhile, were not particularly fancied at the start of the season. However, they have started well. Currently, the Jets are a respectable third in the North Division behind the more-fancied Toronto and Edmonton.

All betting lines are via FanDuel Sportsbook as of Thursday, February 25 at 1:00 pm ET. Click here for updated game odds.

The Canadiens started 8-2-2 this season, but a home loss to the Ottawa Senators three weeks ago would start a slide that culminated in Julien’s firing yesterday. Fittingly enough, it was two more losses to the Senators this week that drove the nail in for Julien.

The Habs had no issues scoring early, with 44 goals in their first 12 games. However, the goals have dried up. Prior to scoring four times in Tuesday’s 5-4 shootout loss to the Sens, Montreal had scored only 13 goals in seven games.

Will the coaching change bring confidence and competence in front of goal? That remains to be seen, but it needs to.

The Jets come into tonight’s game after winning two games in Vancouver last Friday and Sunday, and they will be looking to continue a solid home start.

Sunday’s overtime win over the Canucks showed the Jets’ prodigious potential with trade acquisition Pierre-Luc Dubois at his best. Dubois notched his first two goals for the club and added an assist in the 4-3 overtime win. The Canucks led 2-0 after the first period, but Dubois started the rally with a second-period goal, assisted on a third-period go-ahead goal, and netted the winner only 27 seconds into overtime.

If Dubois can build off of that, the Jets are well-equipped to return to the postseason, especially if Mark Scheifele continues his strong start. Scheifele (10 G, 16 A) is currently on a five-game goal streak, and he is tied for fifth in the NHL in goals and is sixth in points.

Here are the stats and trends to consider for betting on tonight’s game.

Talent may favor Montreal, but the Jets are off to a nice start. They are a sound bet at home, and so is the under.