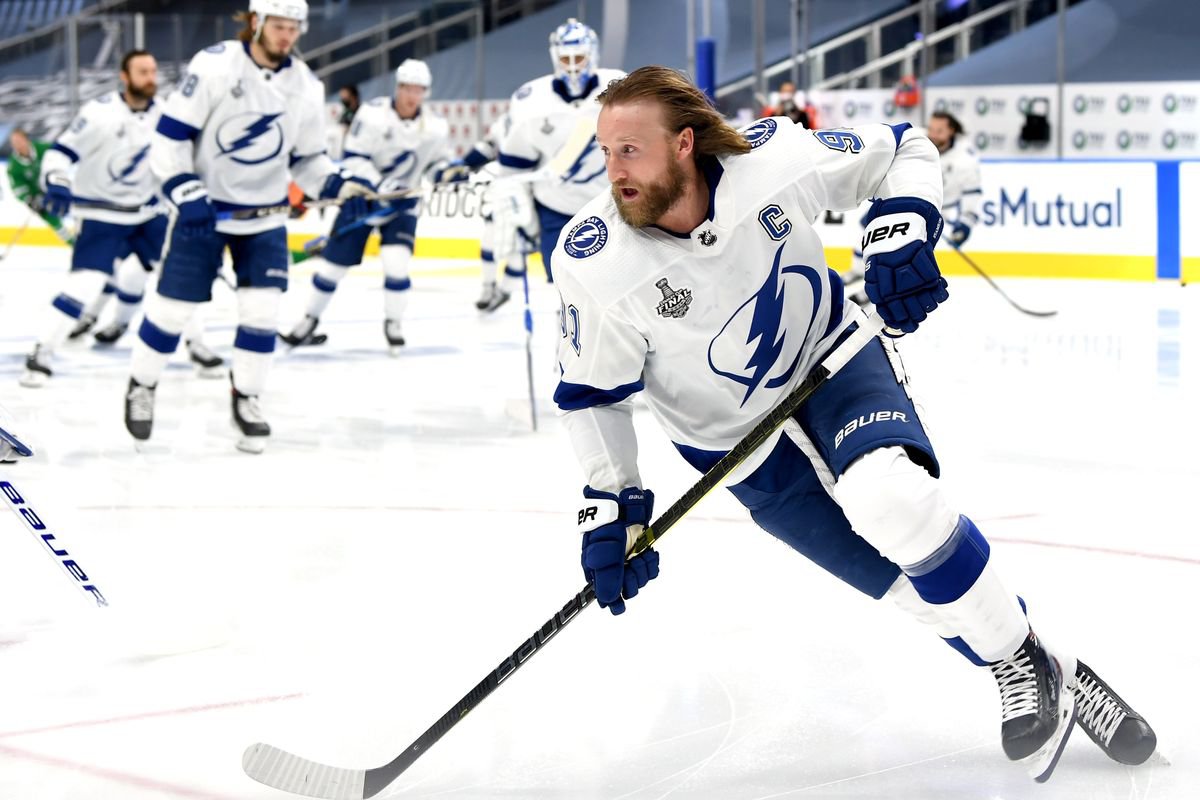 There’s the potential for a terrific Thursday on the NHL betting front, with ten games on tonight’s schedule.

Leading the way tonight is a rivalry showdown between the Tampa Bay Lightning and Florida Panthers, who sit atop the Central Division early on. The Lightning look like the class of the NHL again, but the Panthers have the goods to challenge them tonight.

Elsewhere, it looks like unders could be the order of the day in several matchups. But for those who love to see the lamp lit on a regular basis, don’t fret. There should be at least a goal fest or two on the cards tonight.

Here for just the picks? Scroll to the end, which is where you will find today’s NHL best bets. But there’s a lot of information to check out along the way that can help you build the bankroll you desire and deserve.

All NHL odds are via Fanduel Sportsbook as of Thursday, February 11 at 5:00 pm ET

The Lightning have won six games in a row and have looked extremely impressive in doing so. In their win streak, they have outscored their opponents 27-9. The Panthers should offer up more of a test than the Nashville Predators or Detroit Red Wings, who are the bottom two teams in the Central Division. Tonight’s game may provide a good indication of whether or not the Lightning will actually have any challengers in the Central Division or if they’re going to stroll to the division title.

The Panthers have been to the postseason only six times in their existence, but they had a good first year under Joel Quenneville last season and are on track to have another solid campaign. The Panthers have only one regulation loss to date, a 4-1 loss to the Red Wings on Sunday.

Key NHL Betting Trends: The UNDER is 6-1-0 in the Panthers’ last seven games.

The Canadiens lost at home to the North Division-leading Toronto Maple Leafs last night but won’t have much time to dwell on it as they face Connor McDavid and the Oilers tonight. The Oilers have won five of their last six games after starting 3-6-0.

Key NHL Betting Trends: The UNDER has hit in the Canadiens’ last three games, and the UNDER is 3-1-0 in the Oilers’ last four games.

The Blackhawks enter tonight’s game on a good run, having collected nine points from ten over their last five games. This current run started with a home win over the Blue Jackets, who are having a little more success lighting the lamp after some early struggles. After scoring only 24 goals in their first 10 games, Columbus has scored 15 goals in their last four games.

Key NHL Betting Trends: The UNDER has hit in eight of Chicago’s 14 games this season, including both previous matchups with the Blue Jackets.

The Stars and Hurricanes face off again after meeting twice at the end of January. The ‘Canes have been on the road since those two home games, and they have alternated wins and losses thus far on their trip. Last time out, they lost 3-2 to the Blue Jackets, surrendering the winning goal with less than five minutes to go. The Stars continue to be on a cold streak that started with their two losses to Carolina. Dallas has won only one of their last six games, with three of their losses coming in overtime or a shootout.

Key NHL Betting Trends: Monday’s loss to the Blue Jackets was only the third time this season that the Hurricanes failed to score at least four goals.

Key NHL Betting Trends: The Penguins have only one win in their last five games. The Islanders have won their last two games and beat the Pens 4-3 when they last met last Saturday.

Key NHL Betting Trends: The OVER is 4-9-1 in Ducks games this season. But two of the four overs have come in their three matchups with the Golden Knights, who have had the OVER hit in eight of their ten games.