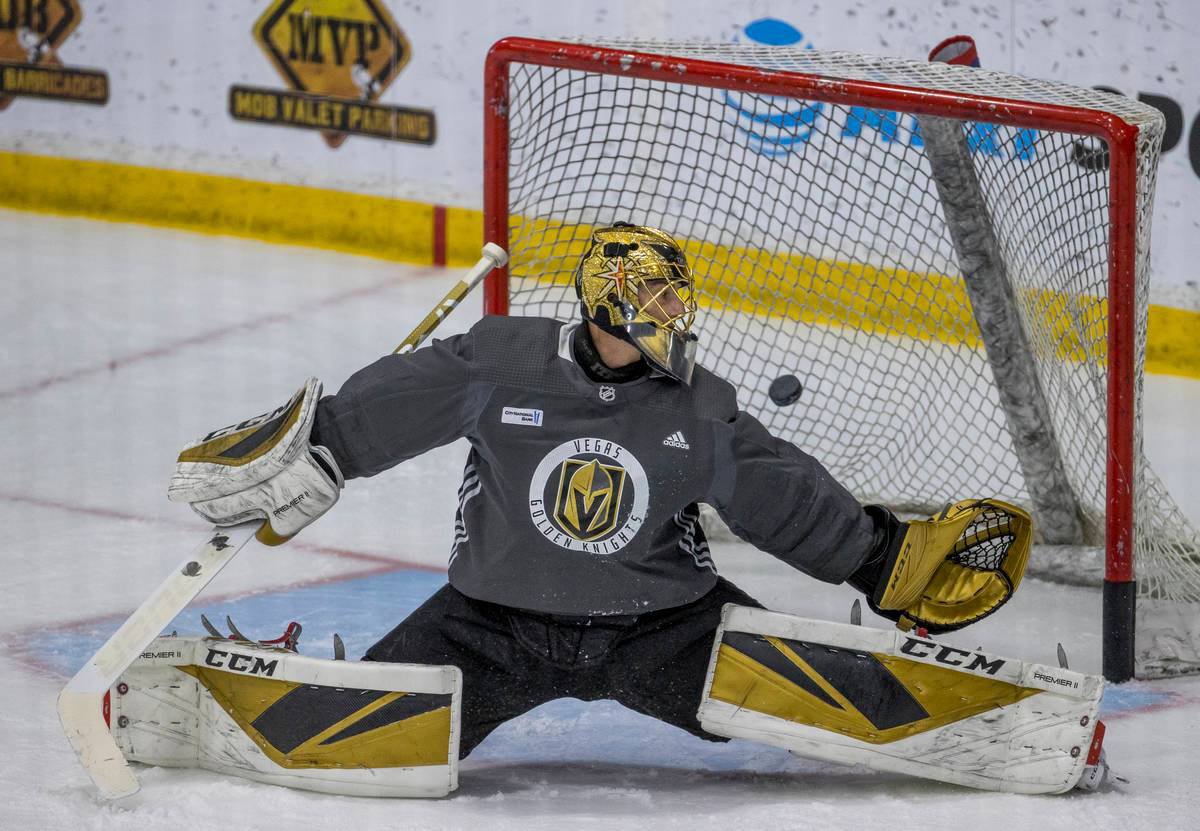 Today’s Avalanche vs Golden Knights matchup is full of anticipation and intrigue, and not just because the two leading Stanley Cup betting favorites are facing off for the first time this season.

The Avalanche have been on an enforced COVID break since playing the Minnesota Wild on February 2. After almost two weeks out of action, they are back on the ice today. And their opponent is none other than one of the biggest obstacles standing in their way of a first Stanley Cup title in 20 years. This will be the first of four consecutive Avalanche vs Golden Knights matchups. The first two are in Vegas, the third an outdoor game at Lake Tahoe next Saturday, and the last one in Denver.

All NHL betting odds are via Fanduel Sportsbook as of 4:15 pm ET. Click here for updated odds.

Prior to their unwanted pause, the Avalanche had gone 4-0-1 in their previous five games. After an indifferent 3-3-0 start, they had started to hit their stride, especially on the defensive end. After allowing three or more goals three times in their first four games, the Avs had allowed only 13 goals in their last seven games before their break.

Offensively, Nathan MacKinnon is on track to hit the 50-assist mark for a fourth straight season, even with the regular season reduced to 56 games. MacKinnon has 12 assists and 14 total points thus far. After being limited to only 42 regular-season games last season, Mikko Rantanen is healthy and off to a good start this season. Rantanen has lit the lamp seven times already, putting him on pace for what would be a career-best 36 goals.

The Golden Knights have had their own COVID-related pause, being out of action between January 26 and February 5. That has not affected their hot start, however. After a disappointing upset loss to the Dallas Stars in the conference finals last season, the Golden Knights appear to be in a strong position to reach the NHL’s final four for the third time in their three seasons of existence.

Team captain Mark Stone is leading by example in an excellent start for the veteran right winger. In 12 games, Stone has a team-leading 16 points (4 G, 12 A). Stone’s previous career high in points was 73, which he scored in the 2018-19 season with the Golden Knights and Ottawa Senators. At his current pace, he will surpass that previous high if he plays all 56 games this season.

The OVER has cashed regularly for the Golden Knights this season, so it is the best total bet to back tonight.

The Avalanche are slight favorites, but back the home side in this one. The Avalanche have not played in almost two weeks, while the Golden Knights don’t have to deal with any such rust.