A Big Bounce Back Expected for Blackhawks Against Red Wings 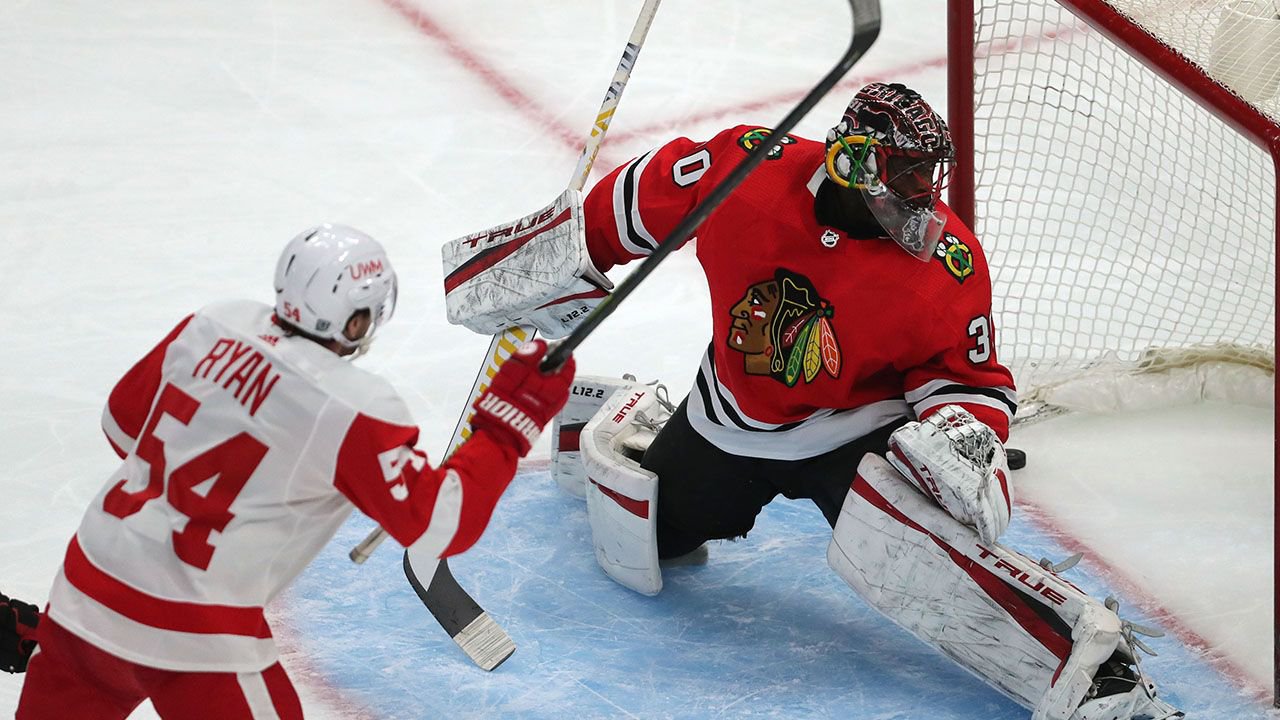 Yesterday’s Detroit Red Wings vs Chicago Blackhawks matchup did not go the way of the hosts, as the Red Wings took a welcome win. However, the hosts have the edge as the teams prepare to tussle again tonight.

The first month of the NHL season was pretty miserable for the Red Wings, to say the least. In their first 19 games of the season, the Red Wings picked up only four wins. But as the month ends, the Red Wings are on the rise. Over the past eight days, Detroit has recorded three wins in four games.

That includes a 5-3 win yesterday against the Blackhawks, in which the Red Wings took a first-period lead and never trailed. It was the second game in a row that Detroit scored five goals.

Given their season-long struggles in front of goal, that is an incredible feat. Prior to the last two games, the Red Wings had scored three or more goals five times in 21 games. The 10 goals they have scored in two games equals the amount of goals they had scored in their previous six games. Also, last night’s five goals matches the number of goals Detroit scored in the previous four head-to-head meetings with the Blackhawks this season.

Hot Hawks Hope to Head Into March With A Win

Last night’s loss was certainly disappointing for Chicago, who lost to the Detroit for the first time this season. But it is a rare recent setback for the Blackhawks, who have been hot since a poor start.

The Blackhawks opened the season with four consecutive losses, and they were only 3-4-4 after 11 games. Since then, Chicago is 8-3-0 in 11 games. That has put them back in the thick of the hunt in the competitive East Division.

The Red Wings are on a nice surge after an awful start, and they will be brimming with confidence in attack after scoring ten times in two games. But consensus picks back the Blackhawks to bounce back at home and cap off a successful February with two more points.