Is the Over the Best Bet Again in Flyers-Penguins? 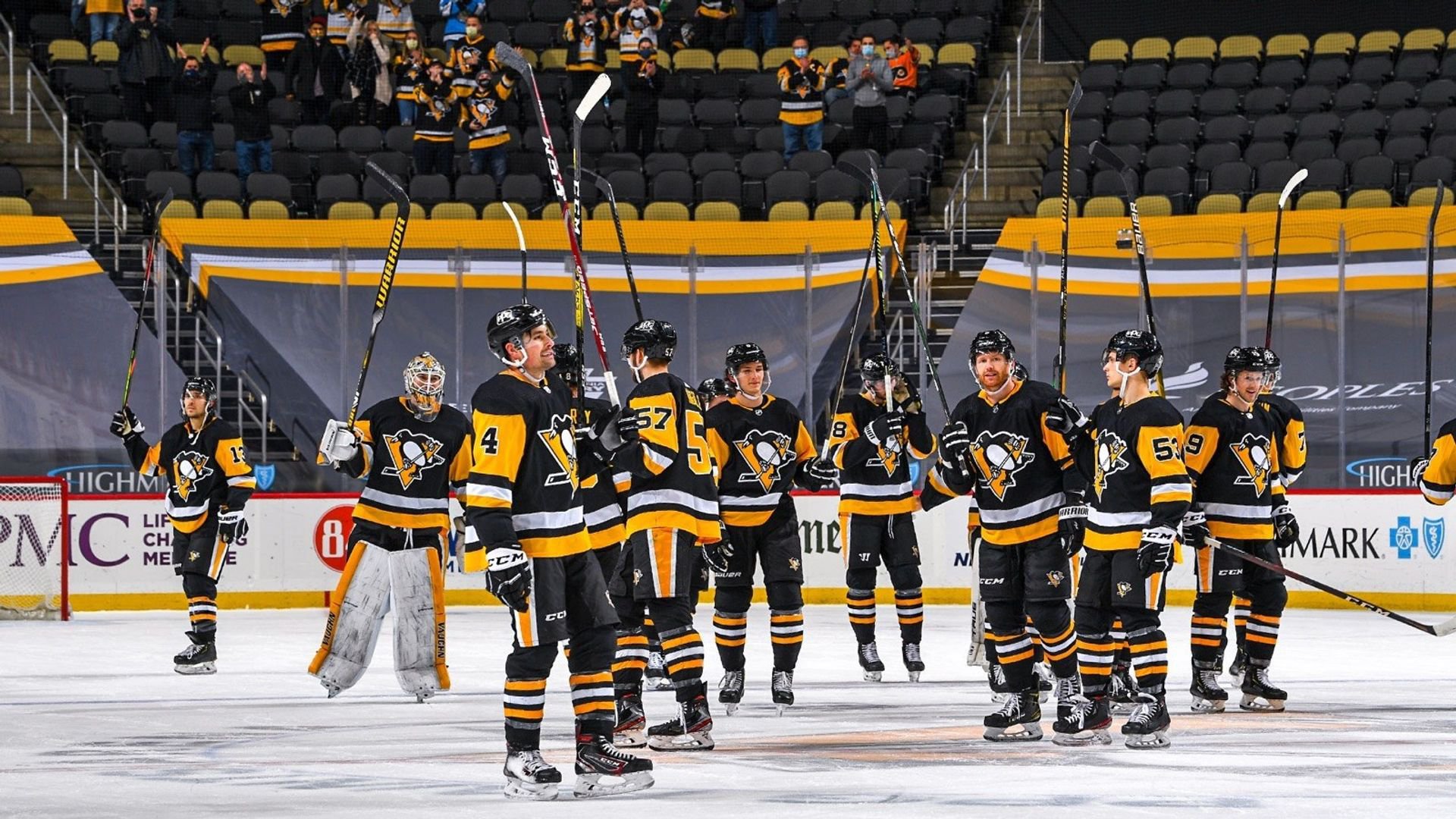 The first four Philadelphia Flyers vs Pittsburgh Penguins showdowns this season have not been short on goals. That will again be the case when two of the fiercest rivals in the NHL meet this afternoon in Pittsburgh. The Penguins are looking for a convincing response after blowing a three-goal lead on Thursday, and there is a lot of value in that outcome and in the over.

Backing the Penguins Risky, But Worthwhile

In Thursday’s matchup, the Penguins could not have started better. They led 3-0 inside the first four minutes after lighting the lamp three times in a little over a minute. They then did not score the final 56 minutes, and the Flyers rallied for a 4-3 win.

That was certainly a disappointing result, but there is a lot to like about the Penguins in a bounce-back spot today. They are a much, much better team at home, sporting a 8-2-0 home record compared to a 4-7-1 road record.

Also, they have been the kings of the comeback this season, so there will not be a morale hangover from Thursday’s meltdown. Of their 12 wins thus far, the Penguins have trailed and come back to win. That resiliency makes them worth backing. Just don’t expect an easy ride.

Will Today Be Another Goal Fest?

For those who are not convinced enough to take a side in this matchup, the over has excellent value today. At FanDuel Sportsbook, the over has plus odds. That is rather notable given how the numbers shake out so far.

In the first four matchups this season, the two teams have combined for at least seven goals each time. Also, over 6.5 is the most frequent outcome on both sides overall this season. That has hit 13 times in the Flyers’ 20 games, and it has hit 13 times in the Penguins’ 22 games. The over 6.5 is 7-3 in the Flyers’ road games to date, while it is 6-4 in Pittsburgh’s home games.

Our aggregated consensus picks actually back the Flyers and the under. However, a deeper look into the matchup indicates that the Penguins and the over are the better bets this afternoon.