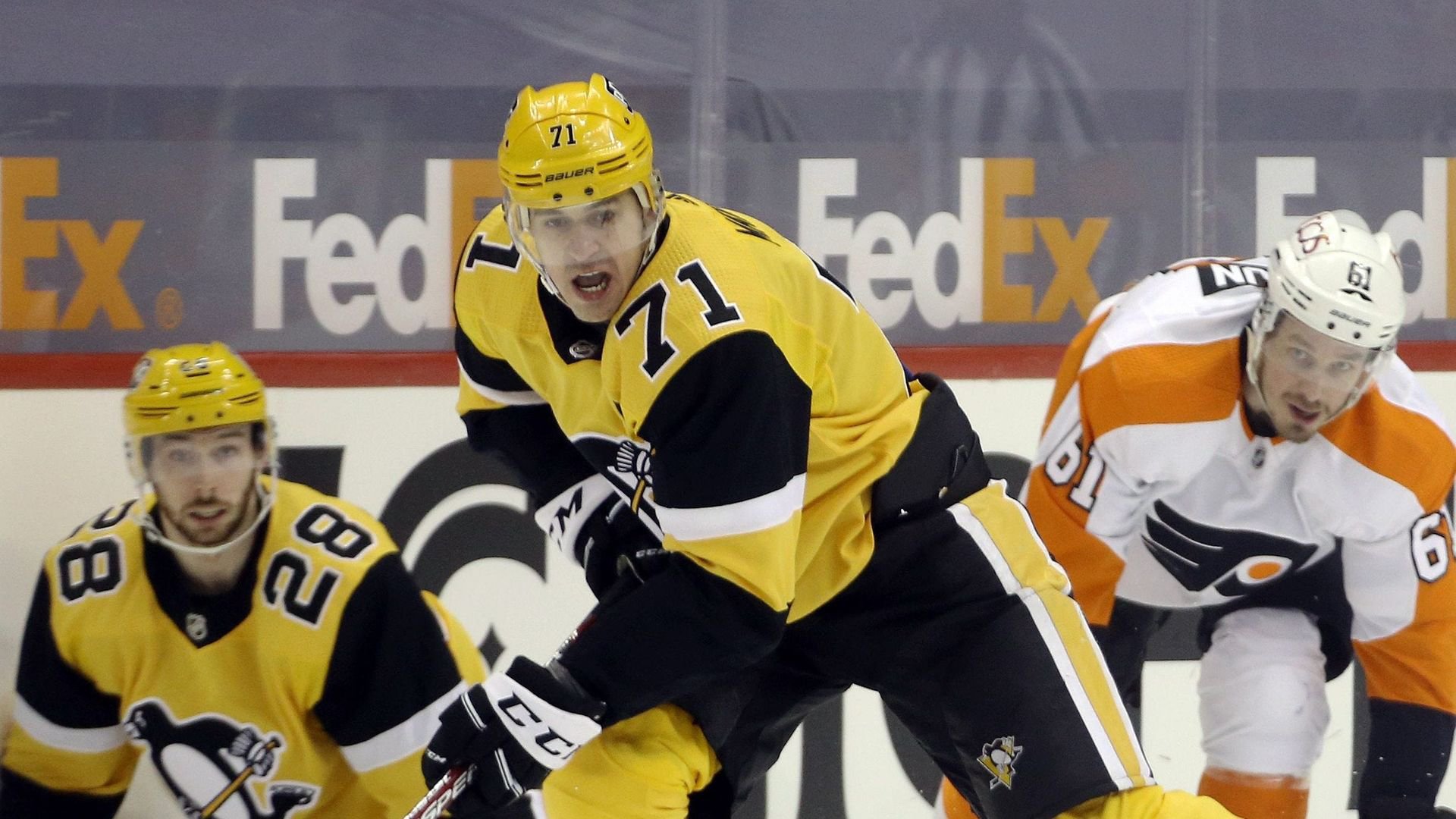 Tonight’s New York Rangers vs Pittsburgh Penguins matchup will be a big test for the visitors, who are playing their best hockey of the season after a rough start. It may not halt their progress, but it is a test that they will find tough to pass. The Penguins have been dominant at PPG Paints Arena this season, and odds favor them to keep that going tonight. However, consensus picks actually favor the Rangers to pull the upset and leave Pittsburgh with a win.

The Rangers have a little catching up to do in the East Division, but things are trending up. They opened the season with only four wins in their first 14 games, but they are 6-2-0 since then. Coming into today’s action, the Rangers were only four points behind the Philadelphia Flyers for fourth in the East.

Their improvement can be attributed to an improvement with fulfilling the main objective of most sports: scoring. Over those first 14 games, the Rangers scored only 33 goals, an average of only 2.36 goals per game. In their last eight games, they have 32 goals, including one shootout win.

They visit Pittsburgh in their most prolific form, having scored six goals in consecutive wins over the New Jersey Devils. Also, they hit the Boston Bruins for six a little over a week ago in a 6-2 win. Chris Kreider has been the Rangers’ danger man recently, with nine goals and two assists in his last seven games. That includes hat-tricks against the Flyers and Devils, his first hat-tricks in over four years.

While the Rangers are certainly in great form at the moment, leaving PPG Paints Arena with a win will be a tough task.

The Penguins have been one of the NHL’s most successful home teams this season, posting a 9-2-0 record on home ice thus far. They extended their run of home success yesterday against arch nemesis Philadelphia, overcoming an early deficit to record a 4-3 win. Pittsburgh’s home success is responsible for keeping them within striking distance of the East Division’s top four, as their away form has yet to catch up.

Industry picks back the Rangers to continue their recent roll and take the two points in Pittsburgh. However, it is hard to look past how dominant the Penguins have been at home. Also, the Penguins have dominated this season’s head-to-heads, winning three of the first four.

Additionally, there is a lot of value in the over in tonight’s matchup. It would continue the trend of the weekend in the NHL, as there were seven or more goals in eight of 12 games yesterday and in both of today’s early games. Also, there have been at least seven goals in seven of 11 Penguins home games this season and 14 of the last 18 regular-season Rangers vs Penguins matchups.