Are the Blackhawks the Better Bet Over the Dallas Stars? 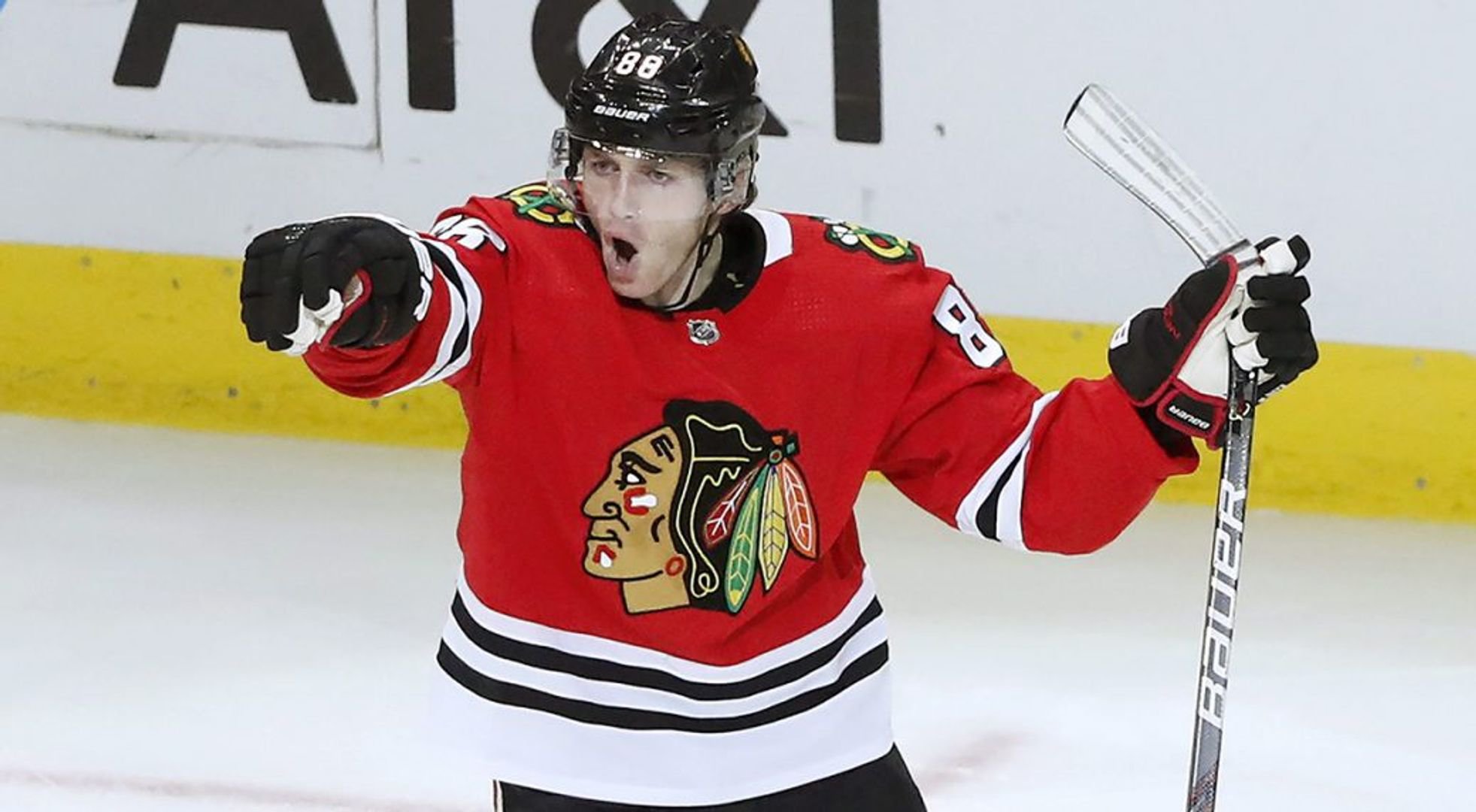 By far, the most interesting line of the night in the NHL is in the Chicago Blackhawks vs Dallas Stars matchup. Why? The Stars have been struggling mightily, while the Blackhawks have been excellent on the road recently. The Stars are certainly better than their record indicates, but online sportsbooks have them as a fairly solid favorite over the Blackhawks even with their form in mind. As a result, the Blackhawks are excellent value tonight in Dallas.

Hawks Hot Away From Home

The Blackhawks won only one of their three home games with the Tampa Bay Lightning, but that says more about the Lightning’s excellence than it does about the Blackhawks. For the most part, things have been good since opening the season with two wins in nine games.

Over their last 17 games, Chicago is 11-4-2. Success on the road has been a significant part of that. The Blackhawks are 6-1-0 away from home over this stretch, while they are a more pedestrian 5-3-2 at home.

Two of those six road wins came against tonight’s opposition. The Blackhawks swept a two-game set in Dallas a month ago, winning both games 2-1 in overtime.

It has to be said that the Stars were not exactly flourishing last season before they got hot in the postseason and made a stunning run to the Stanley Cup Finals. So they may have a run in them this season, if things can start coming together. But with the Central Division being as competitive as it is, they can’t wait too much longer if they are to not fall too far behind.

The home team is going to be the lean more often than not, unless there is a large disparity between the two teams (there is, however, in that the Lightning vs Red Wings game). So it is understandable to see the Stars favored tonight. However, there is no reason to trust them. Consensus picks lean towards the home team, but it’s not a decisive edge. The value in this one lies with the Blackhawks, who are the most appealing underdog on the board tonight.