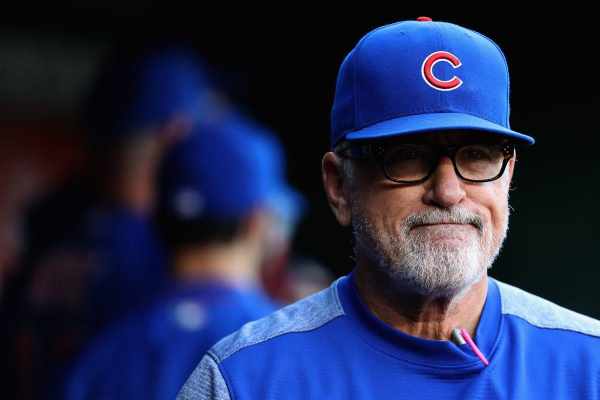 This is a classic example of two teams that match up really well with each other. Even without Le’Veon Bell, the Pittsburgh Steelers feature a dynamic offense, one built around Ben Roethlisberger and Antonio Brown. For the Ravens, they feature a defense that holding opponents to just 4.3 yards per play.

On the flip side, Joe Flacco and the Ravens defense is competent, but not outstanding. They will be an interesting matchup for the Steelers’ defense that has played anything but consistent. For instance, last week the Steelers were able to pick three passes from RyanFitzpatrick in the first half, but still allowed him to finish with over 400 yards passing. The two will square off when the Ravens (2-1) travel to Heinz Field to take on the Steelers (1-1-1). Kickoff is scheduled for 8:20 pm ET.

The spread for this one comes in with the Pittsburgh Steelers being just slight 3-point favorites. The over/under for total points score is at 51.

For the Baltimore Ravens, they are currently 2-1 after demolishing the Bills 47-3 in week 1, losing to the Bengals 34-23 in week 2 and beating the Broncos 27-14 last week. While he is far from an elite quarterback, Joe Flacco has played pretty well in the first three games. He has 889 yards on 82 completions. He has 6 touchdowns versus only 2 interceptions.

On the defensive side, the Ravens have only allowed 866 yards of total offense this season through 3 games. That is less than 290 yards per game total. Most impressive is the total passing yards they have allowed in 555. Against Roethlisberger and the Steelers offense, that will certainly be tested this week. In other defensive stats, Kenny Young leads the team in tackles (17), Terrell Suggs leads in sacks (2.5) and a few players are tied for the lead in interceptions with one each.

Steelers Look To Put A Couple Wins In A Row Together

The Steelers really needed last weeks 30-27 win over the Buccaneers. After tying their week one matchup against the Browns 21-21 and then losing in week 2 to do the Chiefs 42-37, the Steelers would have really been in a world of hurt if they had not been able to hold off the Bucs in week 3.

Now at 1-1-1, the Steelers are looking to get back on track. They will look to Ben Roethlisberger and the offense to get them there. On the season, Roethlisberger has 1,140 yards passing on 92 completions. He also has 7 touchdowns and 4 interceptions.

To date, his favorite targets have been JuJu Smith-Schuster (27 receptions for 356 yards and one touchdown) and Antonio Brown (24 receptions for 210 yards and two touchdowns). On the ground, the Steelers have gone to James Conner to replace Le’VeonBell during his holdout. Thus far, Conner has rushed for 213 yards on 54 carries and has 3 touchdowns.

Defensively is where the Steelers have to be mindful. To date they have allowed 1,301 yards of total offense including averaging over 120 yards per game on the ground and over 310 in the air. While the Ravens may not have an elite offense, they will certainly take advantage of that type of defense if given the opportunity. In other stats, Jon Bostic leads the team in tackles (14), T.J. Watt in sacks (3) and a few players are tied with one interception each.

Take The Ravens And The 3 Points

This is the type of game that I can see coming down to a field goal. The Ravens should be able to slow down the Steelers offense a little while also being able to put some points up themselves against the Steelers defense. I anticipate it is going to be a really close one and, for that reason, I am going to take the Ravens getting 3 points.