Does Brady’s Return Elevate the Bucs Above Other NFC Contenders? 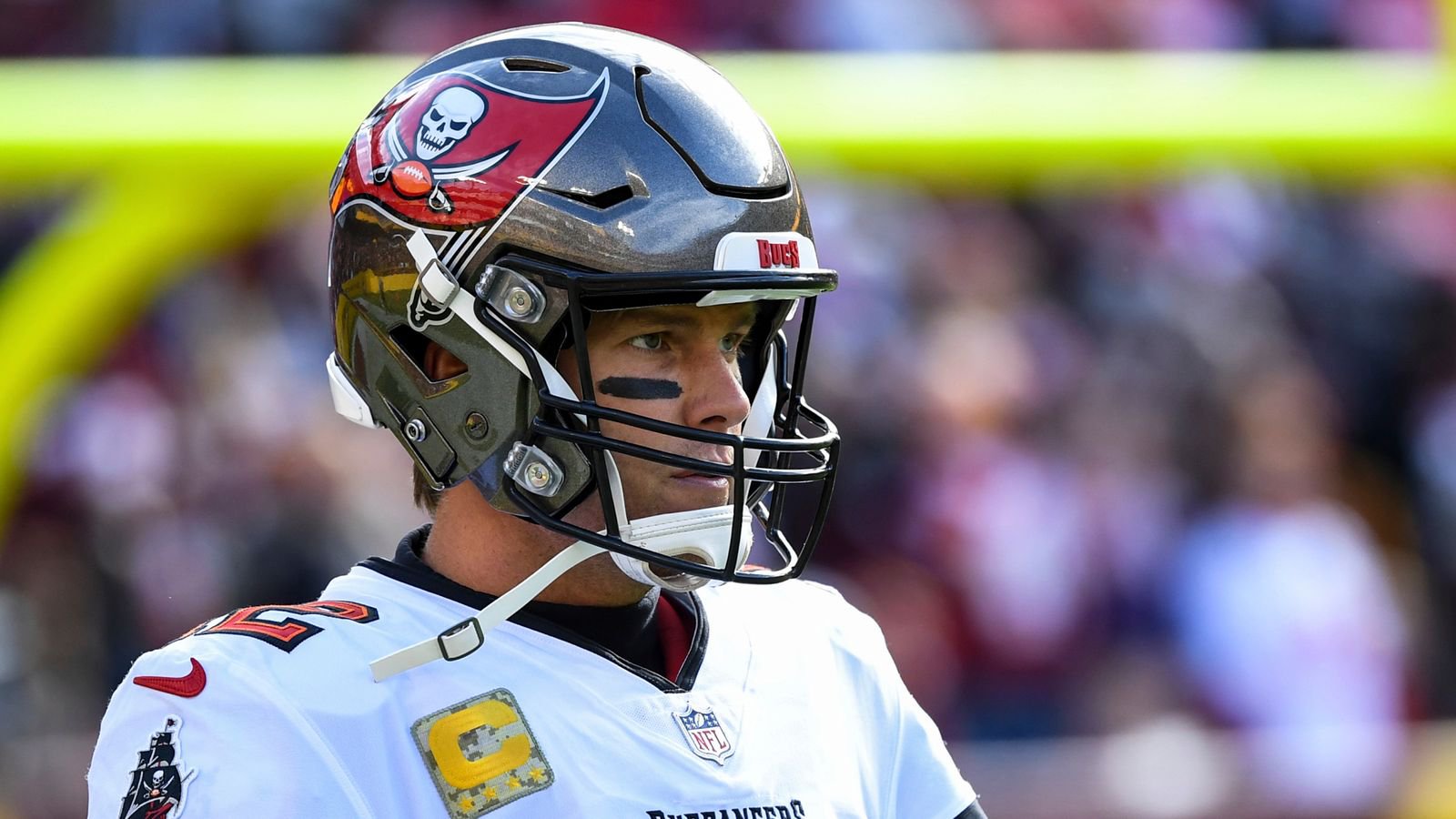 Retirement didn’t last long for Tom Brady. It only took about two months of living the post-NFL life before the seven-time Super Bowl champion decided to return to the Tampa Bay Buccaneers for his 23rd season in the league.

The Buccaneers were in danger of facing a rebuild after Brady initially retired — especially with so many players set to hit free agency. However, now that he’s back, you can’t exactly count Tampa Bay out of a potential championship run.

Nevertheless, does Brady’s return to the Bucs put them on the same level as other NFC contenders, like the Los Angeles Rams, Green Bay Packers and San Francisco 49ers? Or is there still some work to do?

Brady’s return to the Buccaneers has elevated them as the team to beat in the conference. BetMGM is currently listing them at +375 odds to win the NFC Championship during the 2022 NFL season.

That’s a pretty big jump considering Tampa Bay was listed at +1100 to do so back on March 9. Nevertheless, it’s clear that the 44-year-old’s return is just that massive in the eyes of most oddsmakers.

It shouldn’t be that much of a surprise, though. Brady is certainly no ordinary 44-year-old. The veteran gunslinger still has an elite arm, proven by his NFL-leading 485 completions, 5,316 passing yards and 43 touchdown passes in 2021.

Brady’s play helped the Buccaneers to be pretty tough to beat last year, going 13-4 in the regular season. Two of those losses came against the New Orleans Saints, while the others came against the Rams and the Washington Commanders.

Tampa Bay also didn’t have the toughest schedule last year, so the team wasn’t challenged too much in the regular season. However, the 2022 NFL season’s schedule will give us a better idea of where they stand among the other NFC contenders.

The Buccaneers will face the Packers, 49ers, Rams, Arizona Cardinals and Dallas Cowboys next season — the five teams directly behind them in the odds race. Those five teams averaged 11.6 wins last season, which goes to show how dominant they were.

The Buccaneers’ success (or lack thereof) against them in 2022 will prove whether or not they have what it takes to win their second NFC Championship in three seasons with Brady.

BetMGM currently has the Buccaneers tied with the Kansas City Chiefs for the second-best Super Bowl LVII odds at +800. Having said that, the former still owns the best championship odds of all NFC teams.

Some people may have an issue with that, especially with the reigning Super Bowl-winning Rams sitting fifth at +1100. After all, it was Los Angeles that eliminated Tampa Bay in the Divisional Round of the 2021-22 NFL playoffs. Still, it appears as if oddsmakers predict the Bucs to bounce back.

At the end of the day, the Buccaneers have a lot of experience after having won Super Bowl LV one year ago. Although they didn’t get as close as they wanted to another title this past season, they still have one of the more well-rounded rosters in the league.

Tampa averaged 29.9 points per game in 2021 — the second-best scoring offense in the NFL. That’s just what happens when you have an elite QB like Brady throwing it to the likes of Mike Evans, Chris Godwin and Rob Gronkowski.

At the same time, the Buccaneers surrendered just 20.9 PPG — seventh-best. If they can replicate that same level of success on both sides of the ball, a championship run could be in the cards. Albeit, that may be easier said than done.

Even with Favorable Odds and Brady Back in Action, Buccaneers Have Work To Do

Even though the odds are pointing towards the Buccaneers being one of the NFC’s top contenders, there’s still work that needs to be done if they want to actually be competitive.

For starters, the Buccaneers must retain their free agents. Twenty-three of Tampa Bay’s players are set to become unrestricted free agents (UFA) this week, including the likes of Gronkowski, Jason Pierre-Paul, Leonard Fournette and Carlton Davis just to name a few.

Even though the Buccaneers have a large chunk of their roster set to hit free agency, they have a great bargaining chip that can convince them to come back: Tom Brady.

Head coach Bruce Arians spoke after Brady unretired, saying that the Buccaneers players “love playing with him” and that his return will help the team retain their free agents. Players have taken paycuts in the past come to play with the three-time NFL MVP in Tampa. It obviously worked judging by the organization’s championship run just a season ago.

The Buccaneers are one of the more cash-strapped teams in the league, currently sitting about $14.7 million above the salary cap, according to Spotrac. If Brady’s presence alone can help more expensive players take team-friendly deals, Arians has every right to be happy.

Only time will tell just how many UFAs the team will retain this offseason. Even if the Buccaneers figure to be a contender, money can talk at the end of the day. Still, it’s hard to imagine a more promising path to a Super Bowl than the one that comes with playing with Brady.

The 2022 French Open is underway at Stade Roland Garros in Paris, France, and we are already almost through the first week of play. Tomorrow, the remaining third-round matches will take place, after which the men’s and women’s singles draws will be down to their final 16 contenders. In both men’s and women’s singles, there END_OF_DOCUMENT_TOKEN_TO_BE_REPLACED