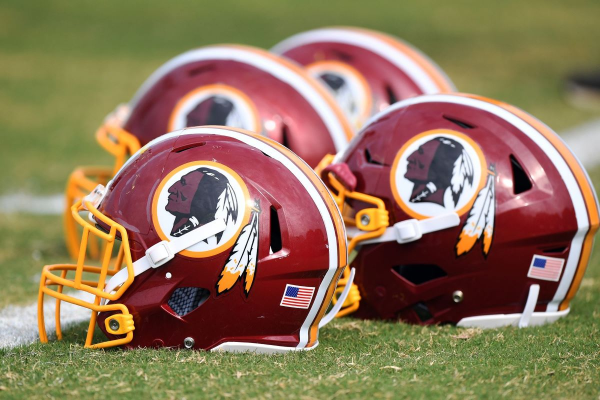 The world around us is certainly changing, with certain beliefs or even objects we have always known being done away with. For years, Native American tribes around the country have been calling on the National Football League to change the name of the Washington Redskins to something less offensive to their culture.

On Monday, those same tribes sent a letter to NFL commissioner Roger Goodell calling for the league to force a change immediately. Given today’s current climate in the world, it’s all but a certainty that Redskins owner Daniel Snyder will be changing the name of one of the league’s most historic franchises.

According to the letter, the Native American groups “expect the NFL to engage in a robust, meaningful reconciliation process with Native American movement leaders, tribes, and organizations to repair the decades of emotional violence and other serious harms this racist team name has caused to Native Peoples.”

The letter was signed by the 15 Native American advocates, demanding that the team and the NFL cease the use of Native American names, imagery and logos – with specific importance put on Washington, which last week launched a “thorough review” of its name.

BetOnline.ag took things a step further and offered betting odds on what the new name for the Redskins could possibly be. Those odds were:

What Will Be the New Name?

According to the odds, Redtails and Generals have the early lead in the clubhouse as the new names. Admittedly, it would be odd to see the Redskins now as Redtails – even though it sounds very similar.

The best option could certainly be the Generals, paying a little bit of homage to the former basketball team that was a regular opponent of the Harlem Globetrotters.

Keeping the name in the “red” family would make plenty of sense too. The Redhawks option at 15-1 wouldn’t be a bad idea, and it wouldn’t sound that ridiculous either. As we can see on the list of betting options, there are plenty of them that shouldn’t be taken too seriously.

Most notably, the Trumps and Snowflakes at 500-1 would set off a whole new slew of protests running wild in the streets of D.C. The Hogs at 50-1 would legitimately be a funny option; it’s already the semi-nickname, and plenty of people have those fun pig noses that they wrap around their head.

Let’s hope the last-name options don’t make it through the actual selection process because those just don’t sound right at all.

This will certainly be an interesting process to watch develop over the next few days or weeks, or however long this all takes. The question of whether Redskins is a celebration of the name or a deterrent to it really doesn’t hold much weight anymore. It is very clear that the Native American tribes want the name done away with.

Just like everything else in life, we can have some fun and try to make a little scratch off it.