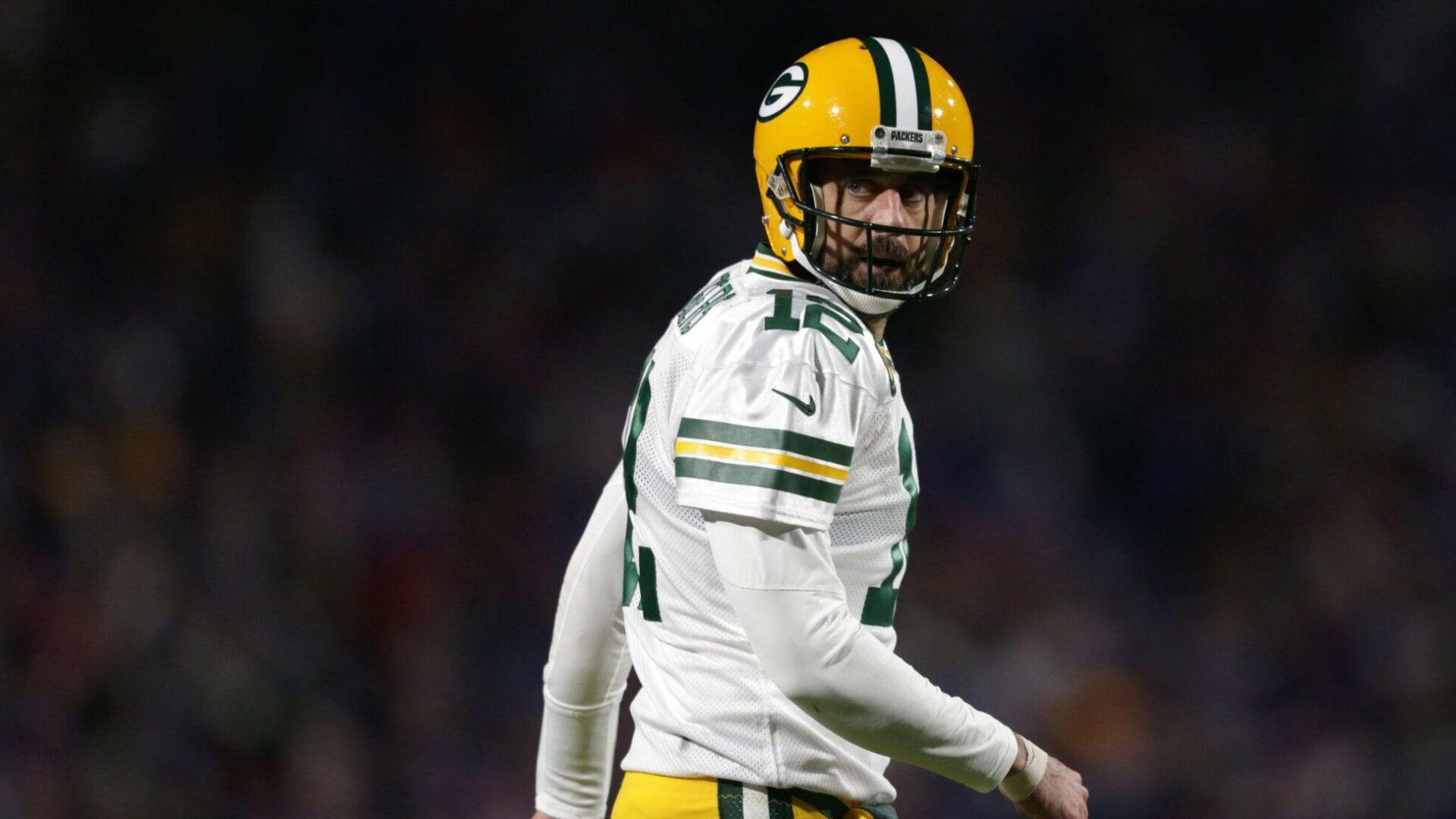 It’s been a miserable month for the Green Bay Packers, who haven’t won since eking out an overtime win over the New England Patriots in Week 4. Will their slide come to an end in Week 9 against the Detroit Lions?

On Sunday night, Green Bay’s losing streak was extended to four games with a 27-17 loss against the Buffalo Bills. Yet again, the offense didn’t generate enough points, and a rough first half for the defense was too much to overcome in the second half.

The Lions are struggling to win, which is a surprise to no one who follows the NFL closely, but Sunday’s 31-27 loss to the Miami Dolphins was their fourth loss this season by four or fewer points. So, the Packers certainly can’t expect to walk into the Motor City and leave with a W.

Updated odds are via FanDuel as of Friday, November 4 at 5:45 p.m. Eastern.

Encouraging Signs for Packers Despite Another Loss?

From a betting perspective, Sunday night was a profitable one for Packers backers, as Green Bay did at least cover the 10.5-point spread.

Beyond that though, there are actually some things to take positively if you’re invested or planning to invest in Green Bay in Week 9.

While the defense allowed 24 points in four drives to end the first half after stopping the Bills on their first drive of the game, the second half went much better.

The Bills tacked on three more points in their first second-half drive, but Allen was picked off on each of the next two drives and they punted on their final meaningful possession of the game.

Overall, Green Bay outgained Buffalo 398-369 and won the turnover battle, and they also ran for a season-high 208 yards.

After picking up only 105 yards on 30 carries in his previous three games, Aaron Jones ran for a season-high 143 yards on 20 carries against the Bills, who entered the game allowed an average of 76.2 rushing yards per game and 3.5 yards per carry.

The other major downside along with the defense’s struggles in the first half was that Aaron Rodgers had yet another pretty underwhelming performance, going 19 of 30 for 203 yards and averaging under seven yards per attempt for the fourth straight game.

Rodgers has never gone five straight regular season games in a season without averaging at least seven yards per attempt, and he will be going up against a defense that is last in opponent completion percentage (69.3%) and yards allowed per attempt (8.4).

Also, the Lions are far and away dead last in scoring defense (32.1 PPG) and have allowed at least 27 points in all but one game. So, there really is no excuse for the Packers to not have a big breakout game in Detroit.

I expect that to happen, but I also expect the Lions to score some points against a team that has allowed 23+ points in five straight games. Detroit may have laid a couple of eggs against the Patriots (29-0 loss) and Cowboys (24-6 loss) in Week 5 and Week 7, but they have scored at least 24 points in their other five games.

Sunday’s loss against Buffalo was certainly another discouraging result, but it did provide signs that there may be some light at the end of the tunnel. Look for this to be one of Week 9’s higher-scoring games and look for the Packers to finally break their losing skid.