NFL Winless Watch: Will the Lions break their losing streak before the Jaguars? 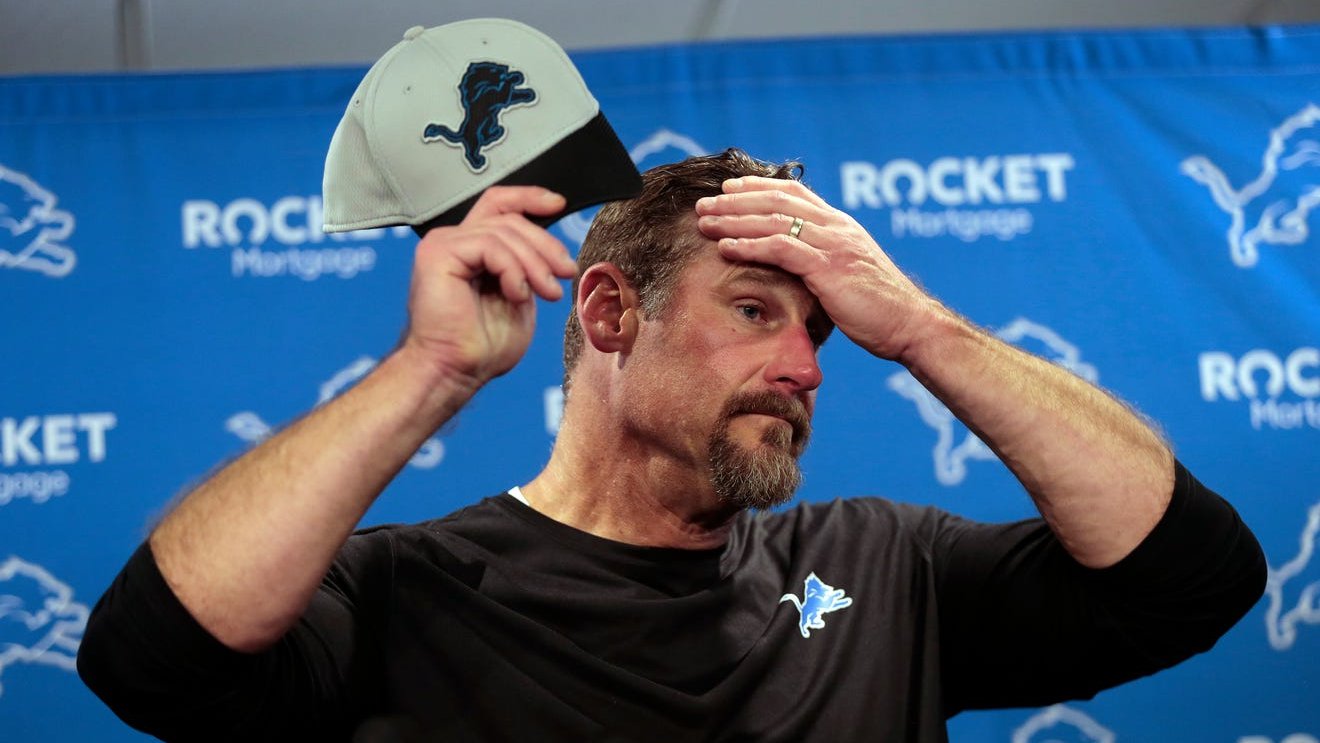 The Detroit Lions and Jacksonville Jaguars were both expected to be bad, so to see that play out isn’t surprising. But here they are entering Week 6 without a win between them. Given that even the New York Jets have managed to win a game, that is saying something.

And then there are the Jags and Lions. Jacksonville has lost 20 straight dating back to last season, while the Lions have a nine-game streak going.

It has to be said that there are certainly many, many things more worth putting your money on than this. Part of our mission here at Betting News is to help you make smart bets. Sometimes that involves telling you to steer clear and not waste your money on something. This is one of those times.

But if it’s there to bet on, someone’s going to bet on in it, good sense be damned. We all have punted logic and sense out of the window as bettors a time or 27. But if you do bet on this, there is more value–and sense–in going with the Jaguars to continue their run of futility the longest.

If Jags Lose in London, Winless Run Likely to Extend to Late November

The Jaguars have the more favorable Week 6 matchup, as they face the 1-4 Dolphins in London while the Lions host the 3-2 Bengals.

The Dolphins are one of the season’s biggest disappointments after a 10-win season in 2020. They are certainly ripe for the picking as well. The Dolphins are failing to put much of a dent in the scoreboard, as they rank 31st in the NFL in points per game. At the same time, they have one of the league’s worst defenses, as they are rank–and rank low–in all of the major statistical categories. If ever there was a time for Trevor Lawrence to have his best NFL performance, this is it, as the Dolphins are struggling to make opposing quarterbacks sweat.

But if the Jaguars can’t manage to beat the Dolphins on Sunday, their current 20-game losing streak might well extend to at least 25 games.

Upcoming Schedule for the Jacksonville Jaguars

So where will a win come if it doesn’t come Sunday? The Seahawks won’t have Russell Wilson, but Geno Smith should still be able to lead them to a home win. The next best spot is against the Falcons, who are currently 2-3, on November 28.

Unless you have been in the wilderness, by now you have heard of the scalding hot water Urban Meyer put himself in following the Jaguars’ loss to the Bengals in Week 4. We won’t rehash all of that here, but Jacksonville hosted Tennessee last Sunday in their first game after all of the…whatever you want to call it. And the end result was a 37-19 loss to the Titans that was all but over at halftime.

It was 7-6 after a quarter and 14-13 with 10 minutes left in the second quarter, but the Jaguars managed only six points over the final 40 minutes as Derrick Henry and the Titans ran away with the win.

Now, the Titans are a better team than the Dolphins are currently, but that isn’t the topic at hand here. Do enough players on this Jaguars team want to play and win for Meyer? Are the players who have been around for all of their 20 consecutive losses fed up enough to win in spite of a coach they may be ready to see the back of already?

That represents the difference between where the Jaguars and Lions are at the moment and why the Lions are likeliest to win first.

Are the Luckless Lions on the Cusp of a Breakthrough?

The Lions may be 0-5, but they could–and should–have two wins to their name already. But two brutal last-second losses by the same scoreline have the Lions still searching for their first win of the season. And for even the slightest sliver of good luck.

In Week 3, they overcame a ten-point deficit in the fourth quarter to take a late lead over the Ravens. All they needed was a stop on 4th-and-19 to seal the deal.

Two of the expected contenders in the National League open a three-game series on Monday evening as the New York Mets visit the San Francisco Giants. In the opener, David Peterson will get the start on the mound for the Mets, while Alex Cobb will get the ball for the Giants. While the Mets continue END_OF_DOCUMENT_TOKEN_TO_BE_REPLACED