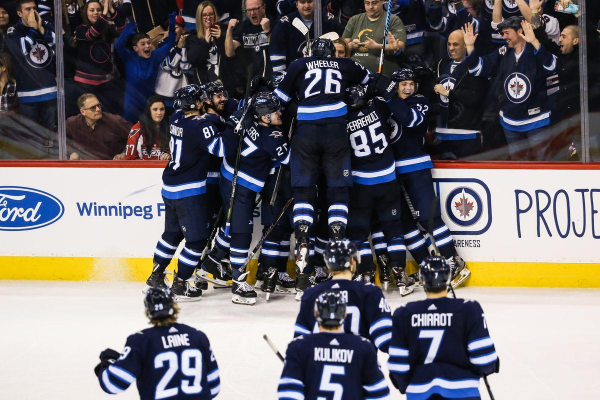 The Bears sit at 3-3 on the season and their three wins all came in a row after starting the season off with a loss. The Jets are 3-4 and they lost their last game to the Vikings, 37-17. Prior to that they had won two games in a row. The Bears are favored at home in this one by eight points.

The Jets have not been that bad this year. SamDarnold has played at a level that is at or just a bit higher than what was expected of him. The Jets are actually outscoring their opponents this year despite a losing record. So far on the year the Jets are averaging 26.0 points a game and allowing 25.1 points a game. The offense has struggled to move the ball at times as they only gain 343.6 yards a game but they have also been able to keep defenses at bay by mixing up their run and pass.

The Bears rely on second year quarterback MitchellTrubisky to lead them and thus far this year he has done a pretty solid job of doing so. Trubisky has thrown for 1,594 yards and 13 touchdowns through only six games. He has thrown six interceptions on the year. Trubisky is rather mobile gaining 245 yards rushing this year on just 31 carries. He has plunged into the end zone twice.

Jordan Howard has run for 311 yards to lead the teams and has also plunged into the end zone twice this year. Taylor Gabriel is the leading receiver for this team with 30 catches for 329 yards and two touchdowns. The offense has been able to move the ball pretty well and convert it into points. They are ranked 6thin the NFL with 130.7 rushing yards a game. They are also 6thin the NFL in scoring by putting up 28.3 points a game. The defense has also been very good as they allow 22.3 points a game, which is 11thin the NFL.

The Bears and Jets are very similar teams right now. The Bears are just a little bit better on both offense and defense, but not by much. A healthy KhalilMack helps the Bears out a ton, but he isn’t 100 percent right now. The Jets are still in rebuilding mode with Darnold as their man going forward. They are a bit ahead of schedule, but so are the Bears Both teams are playing better than they were expected to do so this year and both look like they could be in line to make the playoffs either this year or next. Look for the Bears to take down the Jets at home, but I feel like the Jets are going to sneak in a cover.