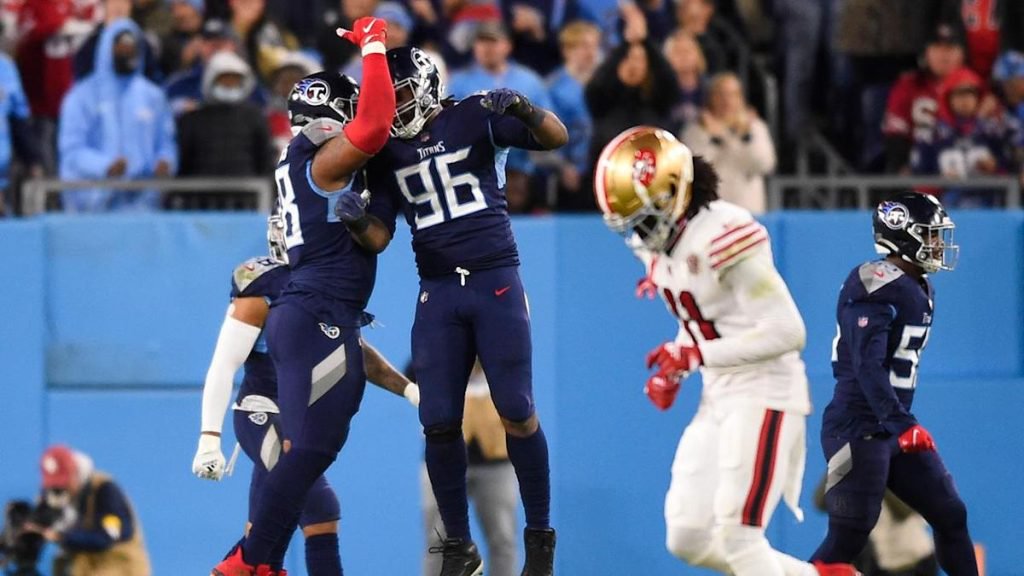 A month ago, many would not have expected to see the Miami Dolphins’ trip to the Music City as a meaningful game for both teams. But thanks to Miami’s incredible surge, that is the case.

The Dolphins are the first team in NFL history to lose and win seven games in a row in a season. I know how they lost seven straight games, but I am still not sure how they turned it around.

Tennessee is still without star running back Derrick Henry, but they are so competitive, and they have enough talent to be a tough out in any game. Just ask San Francisco, who got to witness Tennessee’s resilience up close in Week 16.

This game has massive playoff implications. For Miami, their seven-game winning streak has elevated them into the seventh spot in the AFC with two games left. With the Dolphins, Chargers, Raiders, and Ravens all at 8-7, Sunday could be a make-or-break day in the playoff race.

Tennessee is in a much better position. They are at the top of the AFC South, though just a game ahead of surging Indianapolis. But with a season sweep of the Colts in hand, they have some margin for error entering this game.

Per the intro, I am not sure how the Dolphins are doing it. The competition definitely has something to do with it though. Within this stretch, their only win over a potential playoff team is against the Ravens. You have to give Miami some credit, but it is not like they are upsetting the Bills and Patriots every week.

QB Tua Tagovailoa has played well during this stretch. Facing off against weak competition they do not have to ask much of him. He has completed over 70 percent of his passes this season, but I think we have seen enough to label him a game manager.

That means the pieces around him has to be strong and they are not. They are one of the worst running teams in the league, and their defense is above average, not elite. Miami is definitely due for a fall.

This season for Tennessee might be one of those major “what if” years. They may not have been bound for the Super Bowl, but with a healthy Derrick Henry they definitely would have been a very tough out. They have been managed to stay afloat since he went down, but they are not fearsome without him.

With no Henry they have to pass the ball more so having a healthy set of receivers is critical. Both AJ Bown and Julio Jones have missed time but are healthy now. Either can be a difference-maker at any time and QB Ryan Tannehill has enough arm to get them the ball.

The Tennessee defense is great against the run, and they can also put some heat on the passer. Tua becomes a much less effective player when he is harassed. He is not the athlete he is supposed to be when a play is going at full speed.

Tennessee is the best team Miami has faced recently. It may not be pretty, but the Titans should be able to grind out the win and cover as well.