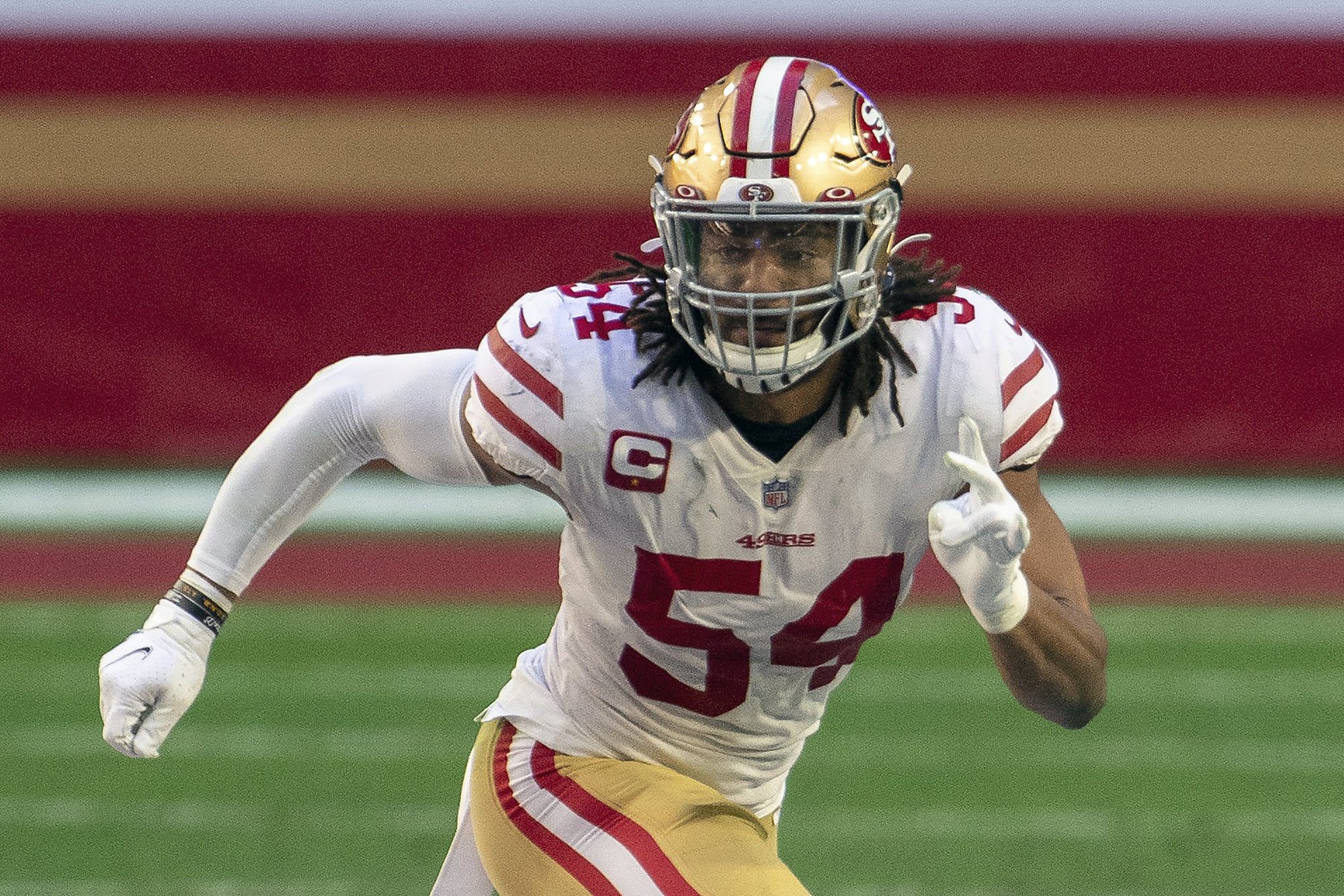 Entering the season, the 49ers were one of the top NFL betting favorites for the NFC title and Super Bowl LVI. But they have not lived up to those expectations so far. They come off of their bye week with a 2-3 record and are looking to reset their season.

The Colts are in a similar spot, minus the bye week and the high preseason expectations. They are not out of it yet in the AFC South, but they have not been playing well either.

One of these teams is going to get their third win and be feeling much better about where they go from here by the end of the night. Will it be Carson Wentz and the Colts, or will the 49ers hold serve at home?

Indianapolis Colts vs San Francisco 49ers odds are via FanDuel Sportsbook as of Sunday, October 24, 2021 at 11:35 a.m. ET. Want to see NFL betting odds from several top online sportsbooks for every NFL matchup each week? Check out our NFL odds.

The Colts rebounded from that crushing loss to the Ravens with a 31-3 win last week against the Texans. Sometimes the right opponent comes along at the right time. It was definitely a get-right game, and the Colts have covered in three straight games.

All the numbers look good from last week as they were able to be balanced on offense and did not give up much on defense. Doing that against Houston is one thing. Having the same kind of success against a much better team like San Francisco, on the road, is a whole other matter.

Giving up just a field goal helps the Colts’ defensive number for sure, as they are now down to 21 points allowed per game. With 12 takeaways their defense is often keeping them in the game. They are really getting thin in the secondary due to injury though, with talented young safety Julian Blackmon the latest hit. I worry that this could be a game where the “dam breaks.” The Colts are not a great pass-rushing team, so if they can’t cover well they are in a bad spot on defense, especially against a crafty coach.

The 49ers started 2-0 but enter this game looking to break a three-game losing streak. In their last game, they lost by seven at home to the Arizona Cardinals. The NFC West is the toughest division in football, and they need to get back on track before they fall too far behind.

Kyle Shanahan is considered one of the better offensive coaches in the game, so look for him to jump-start the offense this week. Rookie Trey Lance is out, but Jimmy G is back and that helps in terms of everyone feeling comfortable with their roles, at least for now. Tight end George Kittle is out too, but that means more balls for WR Deebo Samuel, who can be a monster.

Is the loss of former defensive coordinator Robert Saleh part of the reason the 49ers are not living up to expectations on that side of the ball this season? They aren’t giving up a lot of yards, but they are giving up 24 points per game and have also created only 2 turnovers.

If you are an optimist, that might mean they are due for a step forward, which could lead to some more dominant performances overall. The health on defense should be better after the bye week, but it has been an issue all season.

Figuring out the Colts is messy. Carson Wentz is super inconsistent, and it is not like he is surrounded with elite weapons. Their defense has not been as good as hoped either. Put that all against a team at home and coming off a bye, and I think it is too much. The 49ers should score early and feel comfortable the rest of the game. That allows them to make some big plays on offense and defense to win by 10.

No Kittle opens up a lot of opportunities for others. Dwelley is the beneficiary at the TE position, and these are great odds for him to hit pay dirt. No, they are not going to focus on him the way they do with Kittle, but the defense isn’t either. Look for Dwelley to be targeted in the red zone.