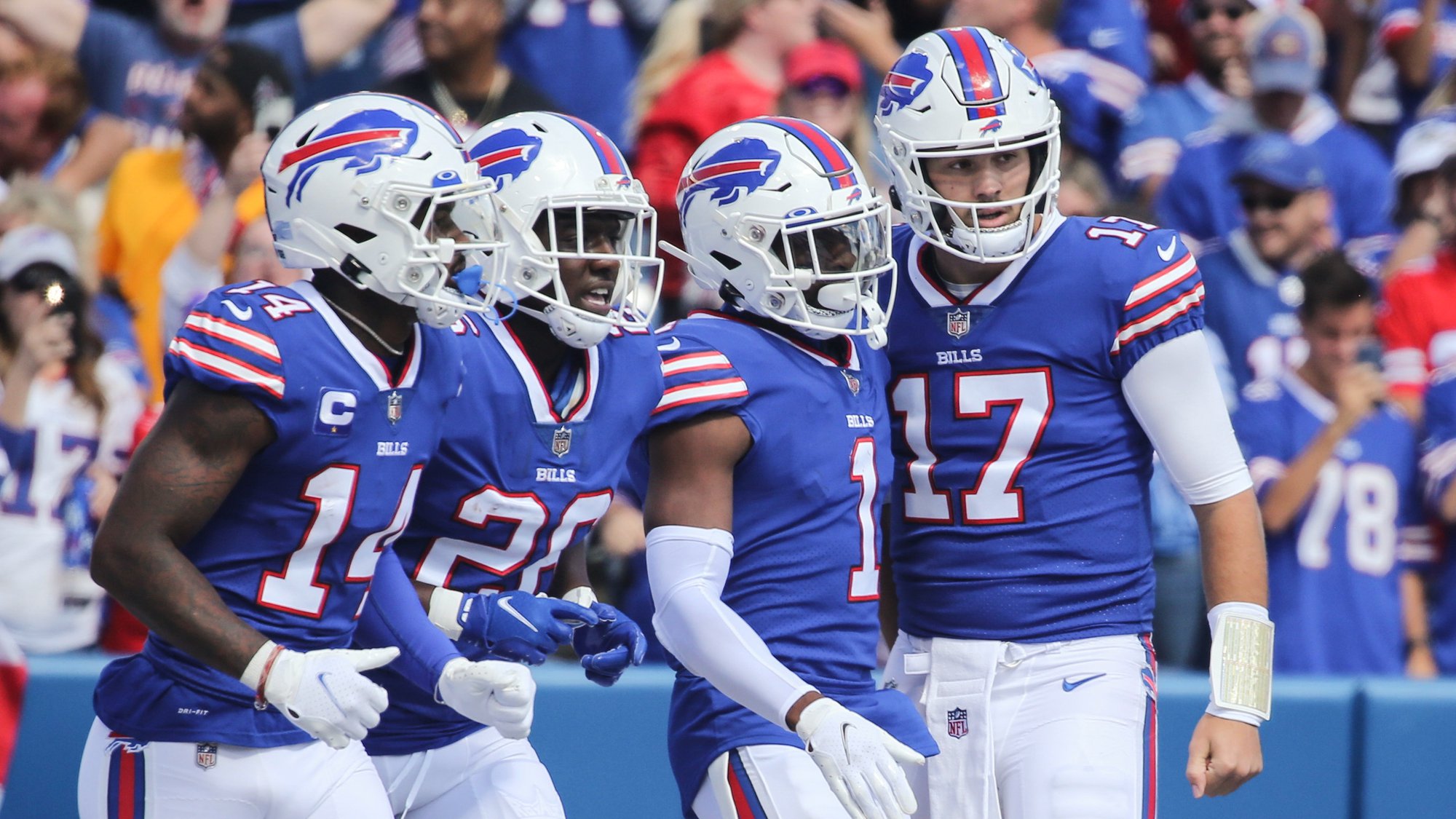 Buffalo and New England are just a game apart in the AFC East standings right now so there is a lot to be settled over the final three weeks of the season.

New England got the better of Buffalo on the road on Monday Night Football a few weeks back. They are only 3-4 at home this season though.

It looks like New England might need a different strategy than what they employed on that very windy night in Orchard Park. Will they be able to notch the season sweep and wrap up the division at home?

After consecutive losses to New England and Tampa Bay, Buffalo got an easy win last week against Carolina. When this team plays well there are few teams that compete at their level.

With eight wins already banked, they are in good position in the AFC. This is their last tough test of the season too with Atlanta and the New York Jets at home afterwards. The division is there for the taking if they want it.

New England saw their seven-game winning streak snapped last week against Indianapolis. Worse than that, I think the game revealed limitations in their personnel that have been covered over by winning. It would be a surprise if the Patriots missed the playoffs, given they also have two very winnable games after this one.

When these teams met a few weeks back the wind made it nearly impossible to throw the ball. So much so that the Pats were able to win while making just three pass attempts. In a game like that the team that ran the ball the best was going to have a major advantage and there is no question that New England is better at that than Buffalo.

This time around, the weather conditions, while cold, are expected to be much more “normal”. That means that Bills QB Josh Allen can show how much more dynamic a weapon he is compared to Patriots rookie Mac Jones.

New England will want to lean on their ground game but an injury to RB Damien Harris in that previous Buffalo game takes away their top option. Also, backup RB Rhamondre Stevenson is out due to illness. You can bet the Pats will have a gameplan that will play to the talent they have available, but the offense is more efficient than explosive even when they have everyone at their disposal. Now they are digging deeper into the roster.

Look for Buffalo to get a lead early in this one and that will allow them to be patient on offense and defense. They were terrible against the run the last time these teams played, which was a little surprising since it was obvious what the Pats were doing. The “Genius” certainly looked like one in that game. This time around they should be much better. Their defense can more than live with the Pats dinking and dunking their way on offense while they make the explosive winning plays on both sides of the ball.