Eagles vs. Lions Week 1 Betting: Can Detroit Pull the Upset as 3.5 Point Underdogs? 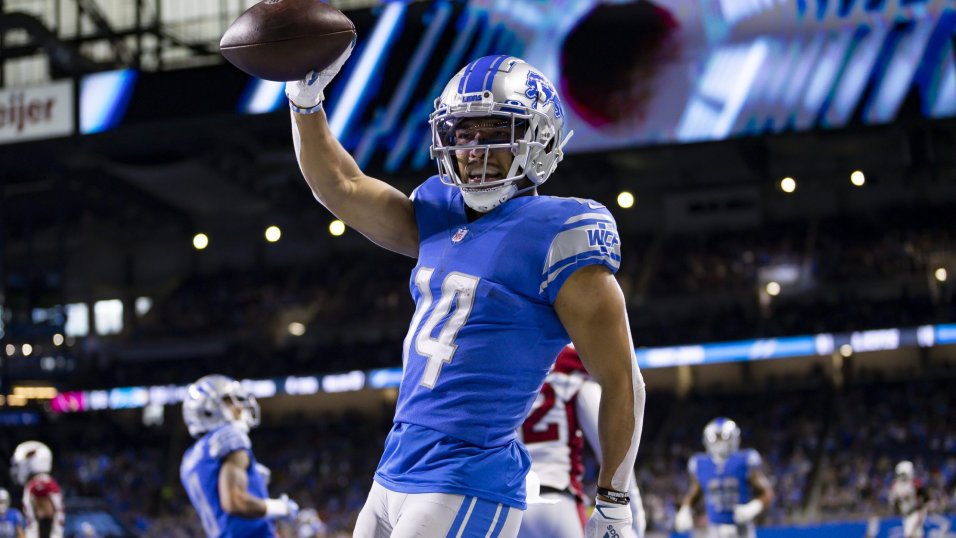 The Detroit Lions will host the Philadelphia Eagles on Sunday to begin the NFL regular season. Jared Goff and Amon-Ra St. Brown are hoping to lead the team to a showing Week 1 upset over the improved Eagles.

Philadelphia made the playoffs last season as the last team in. They went 9-8 during the regular season, and they had the worst record of any playoff team. That being said, they have improved drastically behind 3rd-year quarterback Jalen Hurts.

The Detroit Lions went 3-13-1 in 2021 and had very little to take away from a bad season. They were 0-8 away from their home turf, but are hoping to turn things around with the development of their younger talent.

Surprisingly, the lines are not as separated as one might think in a matchup like this. The Eagles are only favored by 3.5, even though they have the best rushing attack in the NFL, and Detroit has the 4th worst defense against the ground game.

Key Players to Watch on Sunday

Hurts is improving with every snap he takes on the football field. His rating improved from 77.6 to 87.2 in the span of games he started from 2020 to the end of 2021. His completion percentage has also gone up by nearly 10% since his rookie year.

Hurts will have another weapon to throw to in the secondary this season. The Eagles picked up A.J. Brown from the Tennessee Titans to try and boost their passing game. Watch out for that connection, as Hurts will likely try and test the defense early.

The Eagles had the least amount of passing plays attempted in 2021, but I see this as a different story in 2022. Hurts has more depth to his game, and the team is following suit. He is a must watch, especially with his numbers in fantasy on the rise.

As I mentioned, the Eagles have a new weapon out wide. The 4th year wide receiver put up great numbers with the Titans, averaging nearly 1,000 yards and 8 touchdowns per season.

Considering the passing. game has not been a focus for the Eagles over the past few seasons, I expect more work for Brown than when he was in Tennessee. He has quickly become WR1 in an organization that wants to start pushing the ball down the field.

Expect another 1,000 yard season or more from Brown. Against the Lions in Week 1, expect him to be used a lot against a team that didn’t do well against the pass last season.

The rookie of the year candidate from last season is ready to have an even better 2022 campaign. He nearly eclipsed 1,000 yards in his rookie season, and he was a big part of the games the Lions did win.

St. Brown found the end zone 5 times in 2021, but it always seemed like he was a threat to score with the ball in his hands. He has great speed, and his route running capability is higher than most his age.

St. Brown is hoping to be the one with the last name Brown that breaks out with a big Week 1. I am interested to see how they utilize him, and if he averages more than 5.29 receptions per game in 2022.

Even if the Lions do not win this game, I think they will cover the spread. This is setting up to be a better game than most expected, and the two young wide receivers will be the center of attention.

Detroit does get to open at home with higher expectations than last season. They have less competition within the division this year, in my opinion. This gives them a solid start to a year where they could surprise some people.

Young talent will be key in this matchup, as all of the players to watch are 25 or younger. The game is changing, and so are the ways to bet games. This one is simple though, as it is the best chance for an upset in Week 1.