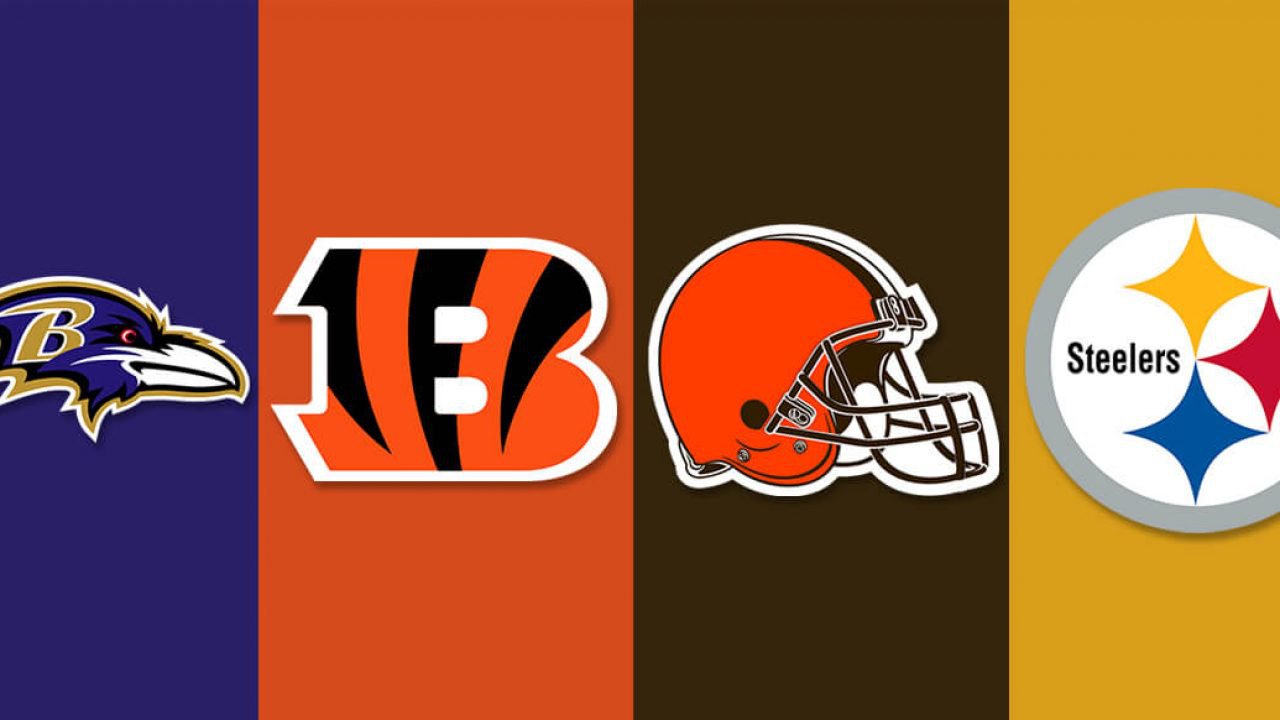 The AFC North Division within the NFL consists of 4 teams in the northern and midwestern parts of the United States. The Baltimore Ravens, Pittsburgh Steelers, Cleveland Browns, and Cincinnati Bengals are all rivals with each other, and the division race for 2022 is set. to be a good one.

Last season, the Cincinnati Bengals won their first division title since 2015, posting a 10-7 record. They eventually made the Super Bowl after 3 playoff wins, which broke a streak of 31 years without a playoff victory.

The odds are tight in the AFC North, as the battle is set to go all the way into Week 18. The Ravens hold the slight edge over the Bengals, but Cleveland is not too far off.

Cincinnati has something to cheer about after many years of struggle. They are no longer a team to walk over, as they have one of the best offenses in the NFL. Joe Burrow, Ja’Marr Chase, Tee Higgins, and Joe Mixon have the Bengals in prime position to be a playoff team for many years.

The biggest issue last season was the offensive line. However, this season it has improved, and the Bengals are set to have a much easier time keeping Joe Burrow healthy and off the ground.

I believe most of the Bengals’ wins this season will come against divisional opponents. Expect them to play very well, much like last season, against teams from the North. They have a very difficult schedule this season, but a 6-0 record in the division would definitely propel them into elite status.

I have the Bengals at 11-6, but more importantly, 6-0 in the division. With the uncertainty in Cleveland and Pittsburgh at quarterback, those games are easy wins. Plus, they rolled Baltimore twice last season, and they have an improved team this year.

The Ravens had a rough end to the 2021 season. They lost their last 6 games of the season and dropped from 8-3 and leader of the division, to 8-9 and out of the playoffs. Lamar Jackson was injured for most of they span, so don’t expect another 6 game losing streak this season.

The Ravens were 3rd in the running game last season, and most of that is due to the mobility of quarterback Lamar Jackson. Jackson ran for 767 yards in just 12 games last season.

With Jackson healthy, we could see another playoff run from the Ravens. It will also make it harder for the Bengals to run away with the division record. I have the Ravens at 10-7, but they could very well be an 11 or 12 win team. If the cards fall their way, they could be hoisting trophies this winter.

The Browns are a mess right now. So far, Deshaun Watson is only suspended for 6 games, but that total could go up over the next couple of weeks. If that is the case, the Browns will have a very bad quarterback situation.

Jacoby Brissett and Josh. Rosen are the two next in line for the starting job. Neither has had much success at a starter, and it will be a huge blow for a team expecting one thing and getting a completely different outcome.

With all of the uncertainty and bad publicity, I have the Browns at a very average 8-9. They won’t be much of a factor early in the year, so the record will have to come up in the latter half with Watson at the helm. IF Watson is at the helm.

The Steelers will be without quarterback Ben Roethlisberger for the first time in almost two decades. The team will turn to Mitchell Trubisky as the leader of the offense. It’s not looking great, as Trubisky only has a career quarterback rating of 87.0.

The Steelers will have to rely on the running game this season, and second-year running back Najee Harris will be getting a lot of playing time. With a new offense being introduced, expect some learning curves in the beginning.

The Steelers have a rough schedule, and they don’t seem to have much of a chance at +950 in the division. 4 or 5 wins would be my guess as it will take a while for the team to get used to the new offensive scheme.