UCF vs. Tulane Betting: Will the Green Wave overwhelm the Knights to move to 9-1? 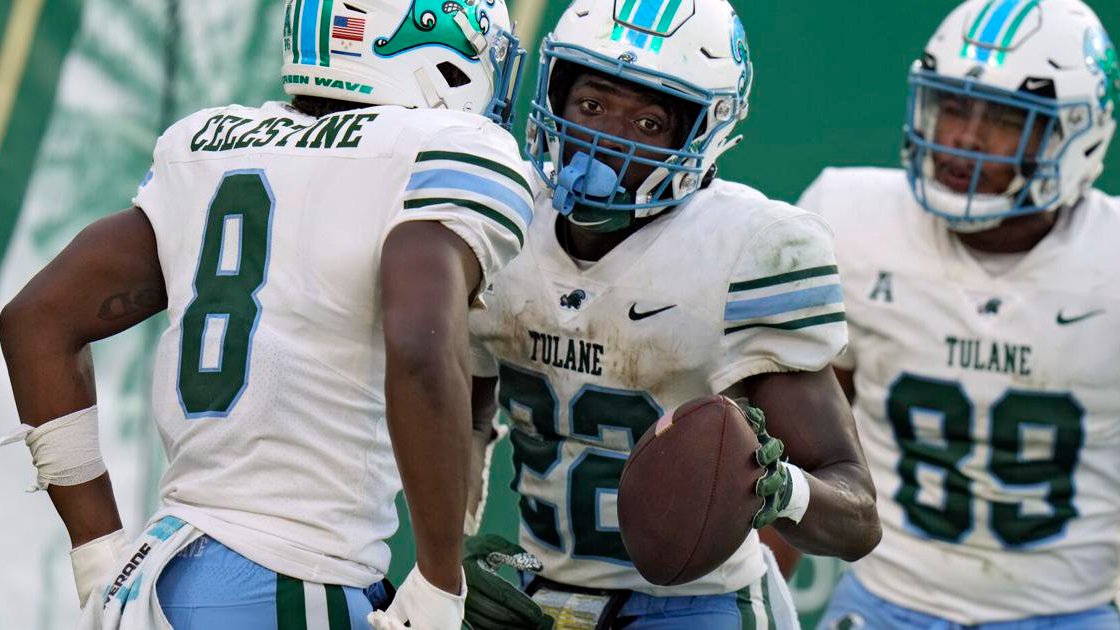 Saturday’s college football slate features four matchups between teams ranked in this week’s College Football Playoff rankings. The most eyes will be on TCU vs. Texas, Washington vs. Oregon, and Alabama vs. Ole Miss, but UCF vs. Tulane deserves plenty of the spotlight as well.

After winning just two games last year, Tulane has been one of the biggest surprises in college football this season. Their only blemish remains a 27-24 loss to Southern Miss a week after the Green Wave’s upset win at Kansas State.

UCF lost at East Carolina a few weeks ago but followed it by handing Cincinnati their first conference loss since 2019. And with a win in New Orleans, the Knights will wrap up another valuable tiebreaker and be poised to host a title tilt against either the Bearcats or Green Wave next month.

Will Keene or Plumlee Start for the Knights?

John Rhys Plumlee, a transfer from Ole Miss, started the first eight games but suffered a concussion in the win over Cincinnati and missed last week’s win at Memphis.

Insert sophomore Mikey Keene, who stepped in as a true freshman last year when Dillon Gabriel suffered a broken clavicle against Louisville and started the season’s final ten games.

Keene came in cold and helped lead the Knights to a win over the Bearcats, going 15 of 21 for 176 yards. He then got the start against Memphis, going 22 of 28 for 219 yards with three touchdowns and an interception.

While Keene isn’t much of a runner, Plumlee is tied for the team lead in rushing yards (532) and has seven rushing touchdowns this season, in addition to 1,883 yards passing and 11 scores (with six picks). He hasn’t racked up the rushing yards in recent games, but in non-conference action, he hit the 100-yard mark against South Carolina State, FAU, and Georgia Tech.

UCF is eighth in the country in rushing yards per game (239.9) and 20th in yards per attempt (5.3). So, running the ball is integral to their success.

Tulane is 24th in the country in stopping the run, allowing just 3.5 yards per carry. But they are also 22nd in yards allowed per pass (6.4) and have picked off eight passes this season.

They have some solid results against some of the better QBs in the conference and against Kansas State’s Adrian Martinez, who averaged only 4.8 yards per pass and 4.4 yards per rush in the Green Wave’s 17-10 win in Manhattan.

Which quarterback gives UCF the best chance to win at Tulane? Keene is the more efficient passer, and he’s clearly a strong leader if he was able to come in without having played this year and help the Knights beat the big boy in the conference.

But Plumlee has made strides as a passer and can be a gamebreaker with his running ability, and that gives the Green Wave another threat to try to contain.

It’s tough to pick against UCF here. I really like their offense, and I think that they can win this game no matter who starts at QB.

But as mentioned above, Tulane has faced and gotten the better of some solid QBs this season and will be up to the task against UCF.