East Carolina vs. Cincinnati Betting: Can the Pirates put a scare into the Bearcats? 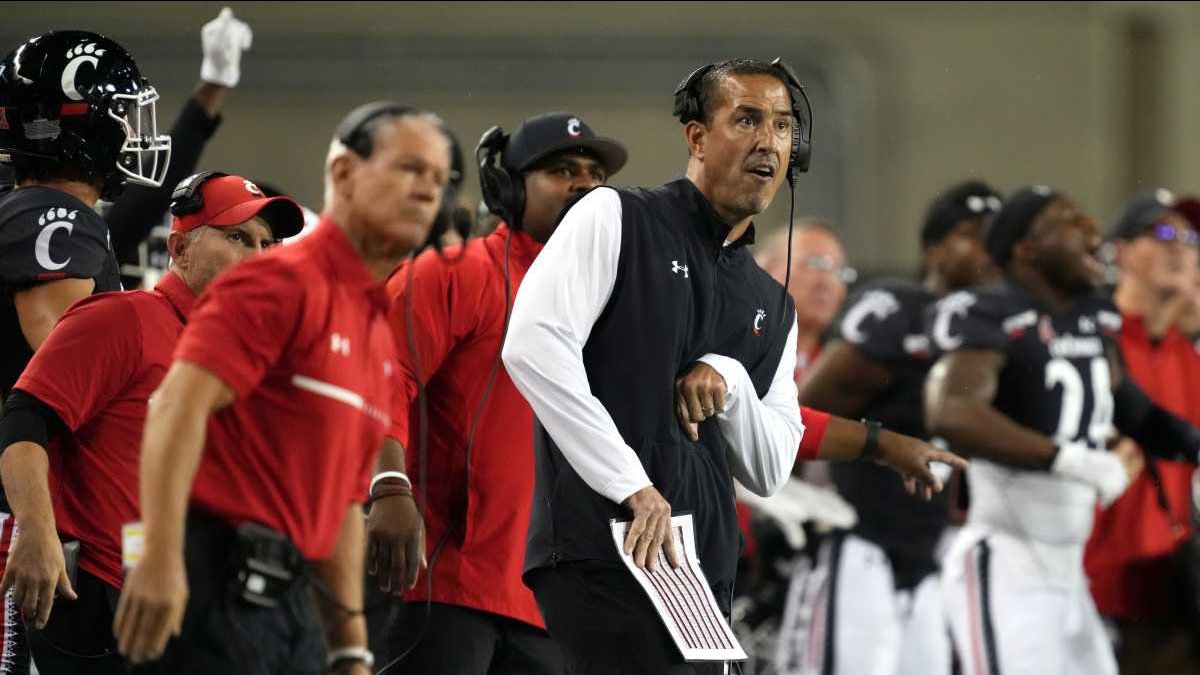 The Green Wave and Knights, both of whom are in this week’s College Football Playoff rankings, currently occupy first and second, thanks to UCF’s head-to-head win over Cincinnati two weeks ago.

But if Tulane and Cincinnati, who meet at Nippert Stadium to close out the regular season on November 25th, will meet for the conference championship if the Bearcats win out and the Green Wave don’t lose outside of that head-to-head showdown in two weeks.

But it’s far from a foregone conclusion that will occur, as Tulane finishes with UCF, SMU (home), and Cincinnati, and the Bearcats could face a real challenge on Friday night from ECU, who handed UCF their lone conference loss a few weeks ago and followed it with an impressive non-conference win at BYU.

After a couple of close shaves against USF and SMU, Cincinnati’s loss at UCF a couple of weeks ago wasn’t an overly surprising one.

But the Bearcats rebounded from their late heartbreak in Orlando by grinding out a 20-10 win over Navy last Saturday, extending their home win streak to 31 games.

After losing four of their first five home games in Luke Fickell’s first season in 2017, Cincinnati hasn’t lost at Nippert Stadium since a 35-24 loss to Temple on November 10 of that year.

BYU may be one of the most disappointing teams in college football this season, but ECU’s win in Provo was nonetheless impressive, given who has left LaVell Edwards Stadium with a loss in recent years.

Offensively, the Pirates bring more to the table than the Bearcats do at present, with QB Holton Ahlers, RB Keaton Mitchell, and WRs Isaiah Winstead and C.J. Johnson forming a formidable quartet.

Mitchell, who ran for 176 yards at BYU, has run for 100+ yards 11 times in his collegiate career, including five times this season. And to date, ECU’s only loss in one of his 100-yard games is a 55-17 loss at Cincinnati in their last visit to Nippert Stadium two years ago.

While this is certainly a game that the Pirates have a great chance of winning, especially if they can score 25+ points, I think that the Bearcats’ prowess at home will be too much for them to overcome.

This year’s Cincinnati team is much different than last year’s team, and they have faced a challenge in all of their AAC games thus far. But save for a last-minute loss at UCF, they have found a way to win, and I expect them to do so again on Friday night.