Oklahoma vs. TCU Betting: Will the Sooners rebound to pass tough test in Fort Worth? 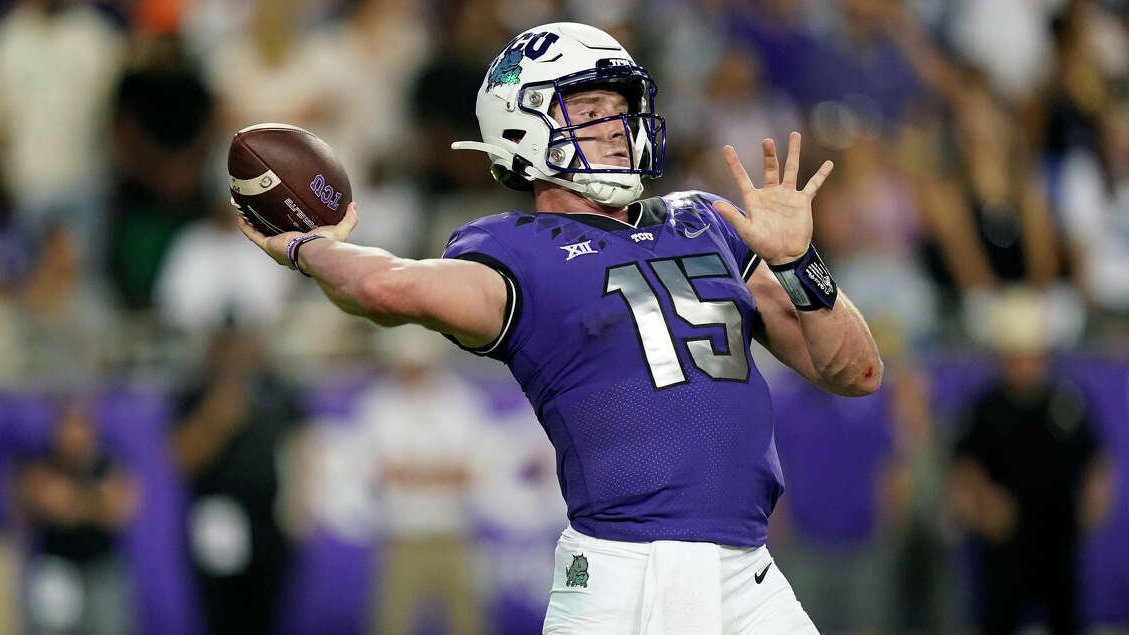 After getting tripped up by Kansas State yet again, Oklahoma faces a tricky visit to Fort Worth for this week’s matchup with undefeated TCU.

The Sooners easily won their first three games, but Adrian Martinez and Kansas State outclassed the Sooners in Norman to hand Brent Venables his first loss.

TCU, meanwhile, is off to a solid start under new coach Sonny Dykes, who scored a 42-34 win over his previous employer, SMU, in the annual Iron Skillet rivalry matchup between the two former Southwest Conference members.

With the Red River Rivalry showdown against Texas up next, OU will be aiming to head into that game on a high, while a win for TCU would be a major confidence boost for them ahead a stretch that will see them visit unbeaten Kansas and host Oklahoma State and Kansas State.

Had Oklahoma’s defense made a few stops against Kansas State, Sooners QB Dillon Gabriel would have been getting a lot of love after the performance he had. He was 26 of 39 for 330 yards and four scores and ran for 61 yards on seven attempts.

OU actually had the edge in yardage, outgaining the Wildcats 550 to 509. But they never led, and the only times the game was tied was when it was 0-0 and then again when it was 14-14.

They should have no issues moving the ball against TCU, given that the Horned Frogs gave up 476 yards to SMU in Saturday’s win.

But Oklahoma’s defense is unlikely to have a good time against TCU’s offense. Along with Martinez’s big game, Kansas State RB Deuce Vaughn ran for 116 yards on 25 carries as the Wildcats put up over 500 total yards.

Frogs Should Flourish with Duggan or Morris

It remains to be seen whether TCU will go with Chandler Morris–a former Sooner–or Max Duggan at QB in this matchup, but their offense will be hard to stop either way.

Morris beat out Duggan for the starting nod but was injured in the season-opening win over Colorado and hasn’t played since, but he dressed for the SMU win.

Instead of lamenting that he got beat out despite carrying a wealth of experience, Duggan has taken this opportunity with both hands.

Against SMU, he was 22 of 29 for 278 yards and three scores, and he has thrown for 695 yards and eight touchdowns (with zero interceptions in 61 attempts) this season.

Given how Duggan has played, it makes a lot of sense to stick with him even if Morris is ready, but the Sooners will have their hands full either way.

The Horned Frogs also have a stout run game with Kendre Miller and Emari Demercado, who combined for 206 yards and three scores against SMU.

TCU won’t want to fall behind, because if they do, the game could certainly get away from them. But their offense is potent enough to win them this game, and I feel confident in saying that they will keep it close, at the very least. 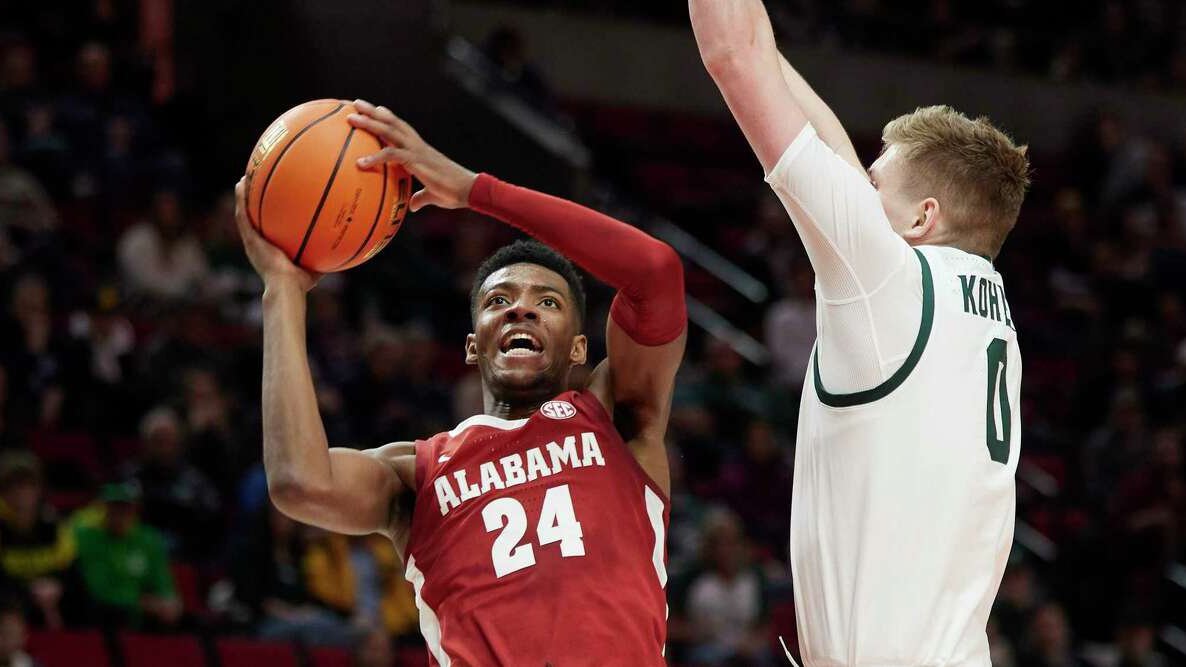