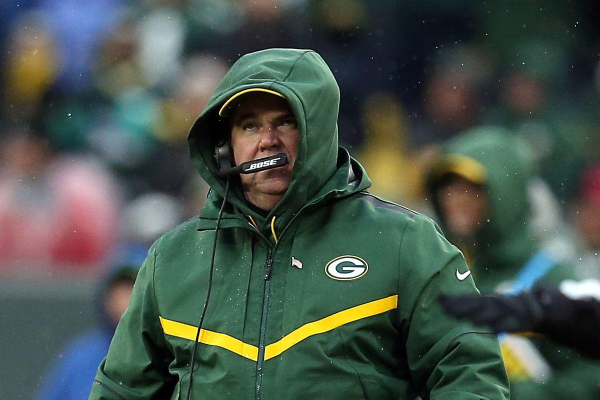 In a rare game played on a Friday night, the tenth-ranked Penn State Nittany Lions head to take on the Illinois Fighting Illini. Penn State is rolling right now and Illinois has started their season off better than most people thought they would. It’s homecoming week for Illinois too, so that may throw a wrench into Penn State’s gameplan. It’s always tough to go in on the road and win a game in the Big Ten but it is especially hard when it is also homecoming. Penn State is heavily favored as they open the betting at -28.

Penn State’s offense is hitting on all cylinders right now. Senior starting quarterback Trace McSorley is 45-of-87 on the year thus far and has thrown five touchdowns. He is a big play machine as in the last game against Kent State he was averaging almost 14 yards a pass.

The running game has also been really good with 713 yards on the ground on just 122 carries. That is good for a 5.8 yards per carry mark and 14 touchdowns. McSorley has six of those touchdown runs. McSorley is also spreading the ball around as 12 different receivers have caught a pass and no one has caught more than eight. The defense of Penn State is very good as they have the Big Ten’s best pass rush so far so they should be able to get to every quarterback they face.

This weekend will be no different as Penn State has had good results against Illinois on defense in the past. Penn State will look to suffocate on both sides on the ball en route to an easy win if they are able to keep their heads in the game and not look past the opponents.

Illinois has been playing two quarterbacks this year and they have combined to go 47-of-78 for only 496 yards and two touchdowns through three games. Their passing game has been struggling to open up the year but their rushing attack has been pretty solid.

Sophomore running back Mike Epstein leads the team in rushing yards with 251 yards on 35 carries. Junior Reggie Corbin isn’t too far behind with 240 yards on 37 carries. Corbin leads the team with three rushing touchdowns. The big thing that Illinois has to overcome is their struggles on their down and the inability to throw the ball. Illinois has struggled with throwing the ball all year and it has made them one-dimensional. They struggle on defense against the pass but have forced a Big Ten leading seven turnovers.

Penn State comes in as heavy favorites, and rightfully so. Illinois does have luck beating the spread in the last few games. Penn State is going to come out firing and look to put it away early but a stingy Illinois defense will force a few turnovers and hang around.

Penn State will look to air out the ball and stop the run which is going to really hurt the Fighting Illini. Look for Penn State to come out a little slow on Illinois homecoming and then in the second half fly by them. I say Penn State will take this game easily but the spread is a tough one. I would take Illinois to cover the +28 spread on Friday night.