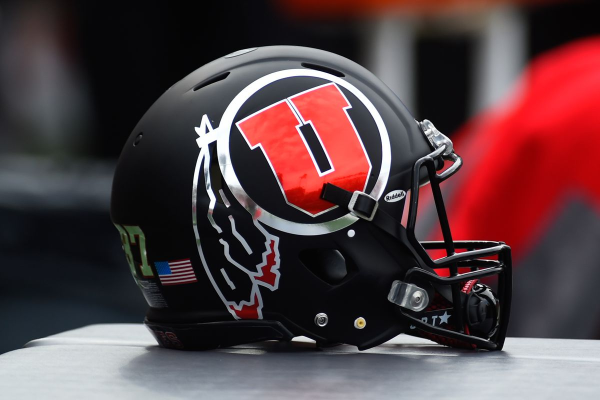 A Friday night showdown in Utah will take place as the Utes welcome the Arizona Wildcats to town for a Pac-12 showdown. Both of these teams are struggling this year to string together wins, but both teams are very fun to watch. Arizona currently sits at 3-3 and 2-1 in conference play while Utah sits at 3-2 and 1-2 in conference play. A win by either team would help their bowl chances a lot as you only need to get to six wins to become bowl eligible. The Wildcats are coming off of a win, as are the Utes.

This has all the makings of a great Pac-12 match up and it will be interesting to see which team comes to play. The Utes are 14 point favorites at home despite having a worse conference record.

The Arizona Wildcats come into this game following a win over Cal 24-17. Arizona just hasn’t been able to string wins together as they fell in their opening game and then won two in a row then followed that up by alternating a win and a loss. The notable result on the schedule for Arizona was a close loss to USC by four back on September 29th. Arizona has moved the ball pretty well this year but on defense they have struggled a lot. Arizona gains 445 yards a game but allows 428 which doesn’t allow them to create much separation from their opponents.

The Wildcats do score 30.3 points a game but then they also allow 428 yards a game. Khalil Tate lead s the attack for Arizona as he has thrown for 1,412 yards and 11 touchdowns while throwing four interceptions as well. Arizona is going to have to tighten up their defense going forward or they are not going to be able to stop the better Pac-12 teams. The offense is fine with how it is now but the defense is going to lose them some games this year.

Utah is a team that has the capability of playing really well, but also playing down to their competition. They only beat Northern Illinois 17-6 and then lost to both Washington and Washington State by a combined 15 points. Last week, Utah took down #14 Stanford pretty easily as they came out with a 40-21 win on the road. The Utes have been able to score the ball well enough to supplant their defense. The defense for Utah is elite and is going to be able to hold a lot of teams to very little points.

On the season, the Utes are only allowing 17.2 points a game while allowing less than 300 yards a game. The Utes run defense is one of the best in the nation this year as they only allow 75.4 rush yards a game. With the ability to shut anyone down in the nation, the Utes are afforded some risky plays on offense. I would expect them to start being a little more aggressive especially against teams with offenses that aren’t that solid.

I would expect the Utes to come out in this one firing on all cylinders. The offense for Arizona has shown some weaknesses this year and Utah’s defense is so solid that they will expose some of those flaws in their game. I also think that because Arizona’s defense is so bad, Utah’s offense will be able to find a rhythm and be able to score points. Utah is going to come in pumped up for this one on Friday night. Take the Utes with a 14 point cushion because I expect their defense to suffocate Tate.