Orange Bowl (CFP Semifinal #2) Prediction and Best Bet: Dawgs Will Have Their Day in South Florida in Matchup of Elite Defenses 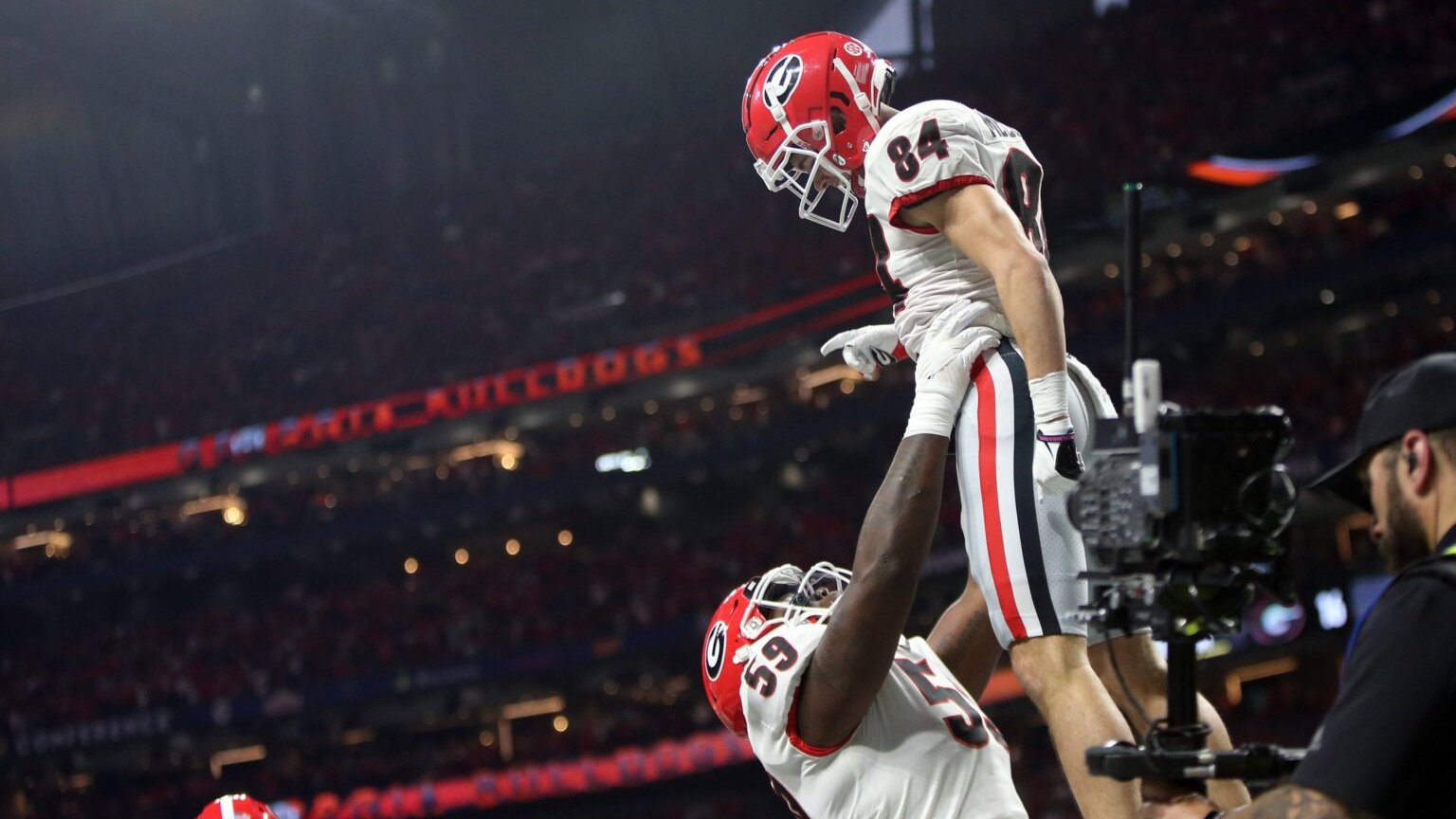 Of the two College Football Playoff semifinal matchups, the Orange Bowl is the game that is getting the most attention. Georgia and Michigan have won in similar fashion this season, and this matchup is expected to be more even than Alabama’s Cotton Bowl clash with Cincinnati.

Both of these teams have played great defense this season. For Georgia, they need to get their confidence back after getting rolled by Bama in the SEC Championship Game.

Michigan has been picking up steam since their lone loss of the season to Michigan State. The Wolverines are the winningest program in college football history, but this is their first trip to the College Football Playoff. Are they really ready to win on this stage?

With this being a playoff game, we are not dealing with player opt-outs the way that most teams have this bowl season. Georgia defensive coordinator Dan Lanning has accepted the job to be the next head coach at Oregon, but he is with the team and calling the defense for the Orange Bowl.

You can argue how much a coordinator makes a difference, but you cannot argue that the Dawgs were elite this season on that side of the ball. The numbers are staggering even with the 41 points Alabama tagged them for in the SEC Championship Game. The Crimson Tide were the only team to score more than 17 points against Georgia all season long.

Michigan combined elite defense with an emerging offense to have their stronger-than-expected season. These teams are very similar actually. One area where the Wolverines may actually have an advantage is with their amazing defensive ends. Aidan Hutchinson finished third in the nation with 14 sacks and David Ojabo was not far behind with 11. Those two create havoc which lets the others on the defense thrive.

Michigan’s strong defense meshes well with their balanced attack on offense. They run for 223 yards per game and pass for 228 yards per game.

After the loss in the SEC Championship Game the Dawgs were forced to reconsider the quarterback situation that has been a question all season long. There is no doubt that Daniels is the more talented player, but Bennett has had his moments. Bennett will be the starter against Michigan, but Daniels has cleared COVID protocols after testing positive last week and could play a part as well.

While these teams match up well in theory, I think the biggest advantage that Georgia has is the strength of the interior of their defensive line. Michigan can be physical with their running game but running at Georgia is a very challenging task. The Dawgs are not just strong up the middle, they have future NFL All-Pros in there.

When Michigan gets off schedule on offense it is going to be very tough to have success on that side of the ball. I do not trust Michigan QB Cade McNamara to be able to make enough plays against that good of a defensive unit and once they get behind, they are cooked.

Michigan is on the rise again, but they are not going further than the Orange Bowl this season.

The 2022 Formula 1 season is only six races deep, but the race for this season’s championship alerady appears to be down to just two drivers. Last season, Red Bull driver Max Verstappen claimed his first Formula 1 World Drivers’ Championship in highly controversial circumstances, with Lewis Hamilton denied what would have been a record-breaking END_OF_DOCUMENT_TOKEN_TO_BE_REPLACED