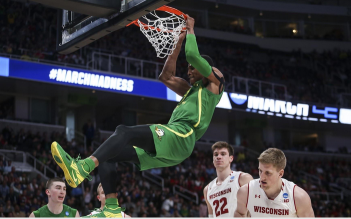 The UC Irvine Anteaters and Oregon Ducks are in San Diego, California to play for a Sweet Sixteen berth. Both teams are coming into this game off of winning their conference championship game in blowout fashion and then playing a relatively close game throughout in the first round of the NCAA Tournament. UC Irvine’s win over Kansas State was not too much of a shock with Dean Wade out for the Wildcats. The Anteaters were able to capitalize and play their style of basketball. Oregon ended up beating Wisconsin by 18, but that game was heavily contested throughout. Most of the second half consisted of Wisconsin hitting one shot to cut it to a 3-5 point deficit only for Oregon to answer with a dunk on the other end. Eventually, Wisconsin’s poor shooting caught up to them, and the Ducks were able to pull away.

UC Irvine is a good team that has not lost since the middle of January. Their 5 losses are not of the highest quality, and they do not have any major wins or big opponents necessarily, but I think that they have done enough winning throughout the season to prove that they are capable of being in games with bigger schools. This was proven in their game vs. Kansas State and I think that game was not much of a fluke. The biggest issue for this team is their lack of a true scorer. This team has played 36 games and has only produced 6 games where their leading scorer was at or over 20 points. This is an issue during the tournament and in close games. Now, I do believe that Max Hazzard is the guy they want with the ball down the stretch, but that is very possible to change based on the game environment. This does help from a game planning perspective. There is nothing that Oregon is going into the game focusing on besides the basics. This can often help either team based on the performance of the scorers, but I do think the Anteaters will have the opportunity to find the hot hand if they can produce one.

Oregon has hit its stride and beaten two tournament level teams by 18+ points in the last 2 games. This momentum is the key for Oregon in this game. UC Irvine ranks as the 12th best team in defensive efficiency in the country. Oregon has been slightly above-average in offensive efficiency this season. If we are just comparing the 2 for what they are, UC Irvine is better at defense than the Ducks are at offense, but this does come against a different level of opponent. Oregon ranks just below UC Irvine in defense and just behind UC Irvine in offensive efficiency. I expect this to show up in the game to some degree and I think that UC Irvine will definitely contest a lot of Oregon jumpers. The Ducks need to get out in transition and into the lane. If they turn to jumpers over layups, they will struggle vs. a strong defensive team. Oregon used their athleticism and size to overpower Wisconsin a lot in the second half of their last game, and I do not think they will be able to do this to the Anteaters to the same degree. Irvine has a solid amount of big bodies and depth in the frontcourt to get in front of the Ducks and slow them down.

This should be a really interesting game because of the difference in these two teams, but I think it will eventually turn into a half-court game like Irvine wants. In this setting, I believe that the Anteaters are getting too many points. Oregon has two impressive wins, but I still don’t think they are a fantastic team now. They have shot over their heads in the previous two games, and I believe the Anteaters will put a stop to that. I like the Anteaters +5 here, and I also will take a little on the moneyline as well. 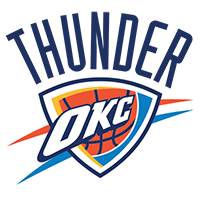 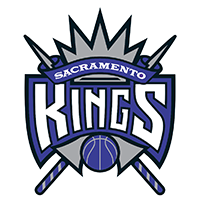 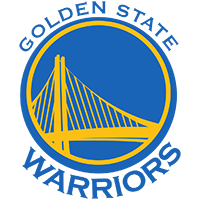