1st Half Unders Dominated the 1st day of March Madness 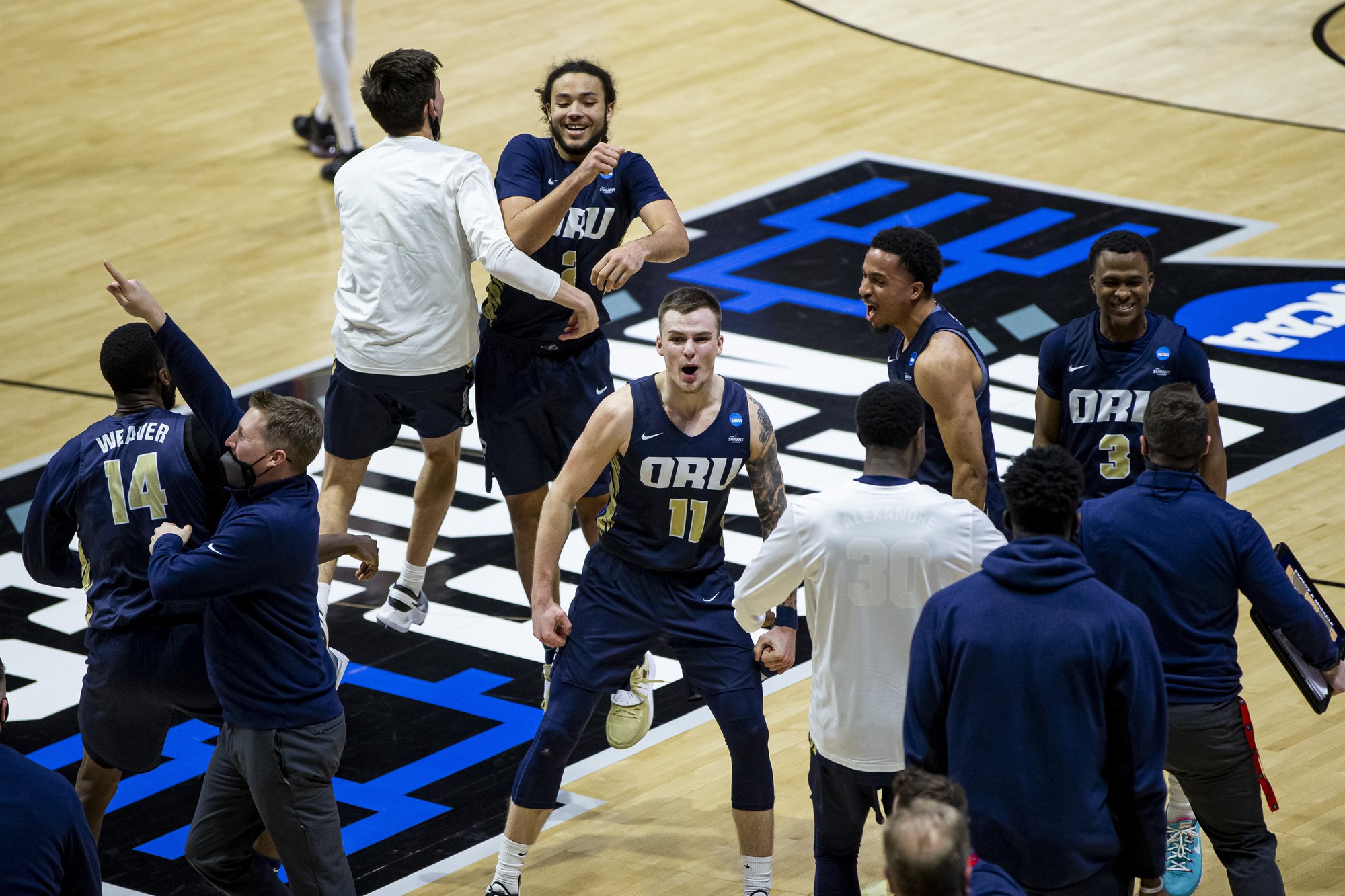 The first day of March Madness truly had it all. Upsets, overtimes, heartbreaks, and bets being won on a meaning last-second bucket. With all that being said, one trend dominated the talk of sports bettors across the internet and that’s 1st half UNDERs.

Dating back to the First Four play-in games on Thursday, the 1st half UNDER has gone 15-4-1 through the first twenty games of the tournament. The bet went 3-1 on Thursday night followed up by 12-3-1 in the first day of the Round of 64.

The trend got off to a hot start on Friday as it hit in nine-straight games to start the day.

While not quite as profitable, full-game UNDERs still hit at a high rate through the first twenty games as they sit at 12-8 heading into the second half of the round of 64.

An old adage passed around sports bettors during March Madness every year is that “spreads don’t matter”. This is to say that if you like an underdog in a game just bet the moneyline instead of taking the points.

This has, for the most part, held true through the first twenty games as underdogs sit at 11-9 against the spread but also 9-11 straight up. The only two underdogs so far to cover the spread but not win the game outright was Wichita State (+2) in the First Four against Drake and Hartford (+25.5) who covered on a last-second shot against No. 1 seed Baylor.

The other nine underdogs who covered the spread also won their respective games outright which means your pockets would be a lot more full today if you just threw underdog spreads out the window and stuck to their moneyline odds instead.

Oral Roberts pulls off the largest upset of the day

In what will most likely be the largest upset of the tournament. No. 15 Oral Roberts upset No. 2 Ohio State in an overtime thriller, 75-72. The Golden Eagles entered the game as a 15-point underdog and were available at +850 on the moneyline. They’re now just the ninth 15-seed to upset a 2-seed and the first to do it since 2016 when Middle Tennessee took down Michigan State.