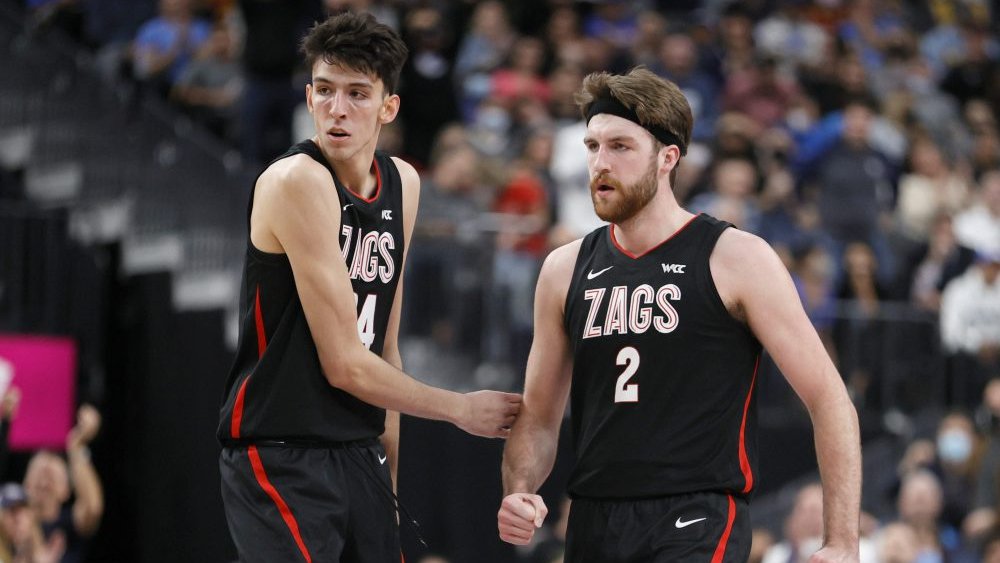 Last season, Baylor ascended to the top of men’s college basketball for the first time, dashing Gonzaga’s hopes of an undefeated championship season. It was an NCAA Tournament unlike any other before, but March Madness still delivered its usual thrills.

The most memorable of those thrills came in the Final Four at Lucas Oil Stadium in Indianapolis, where Jalen Suggs, now plying his trade in the NBA with the Orlando Magic, nailed a buzzer-beating three to end UCLA’s Cinderella run and send Gonzaga to the championship game.

In less than a month, a new champion will be crowned at Caesars Superdome in New Orleans, where this year’s Final Four will be held. Will there be a new champion, or will the Bears pull off the repeat?

Here’s a look at the current odds to win the national championship, courtesy of BetMGM. Who will cut down the nets on April 4?

Odds to Win the 2022 NCAA Division I Men’s Basketball Tournament (as of Wednesday, March 9)

NCAA Tournament odds are from BetMGM.

Will We See a Baylor-Gonzaga March Madness Rematch?

Could we have a championship game rematch? With Gonzaga and Baylor both in line for #1 seeds and among the leading March Madness favorites, a rematch come April 4 could be in the cards if the bracket lines up the right way.

As Selection Sunday approaches, Gonzaga remains the favorite to win the title. The Bulldogs are the top-ranked team in the country and also sit atop the NET rankings, and with another WCC Tournament title, should lock down the top overall seed for the NCAA Tournament.

The Bulldogs lead Division I in scoring and are either at or near the top of the charts in several other categories. After losing lottery picks Suggs and Corey Kispert and starting guard Joel Ayayi, Mark Few and the Zags are in the mix again, led by Drew Timme (and his exquisite mustache) and fantastic freshman Chet Holmgren, who is, highlights like these speak for themselves.

The 2022 French Open is underway at Stade Roland Garros in Paris, France, and we are already almost through the first week of play. Tomorrow, the remaining third-round matches will take place, after which the men’s and women’s singles draws will be down to their final 16 contenders. In both men’s and women’s singles, there END_OF_DOCUMENT_TOKEN_TO_BE_REPLACED