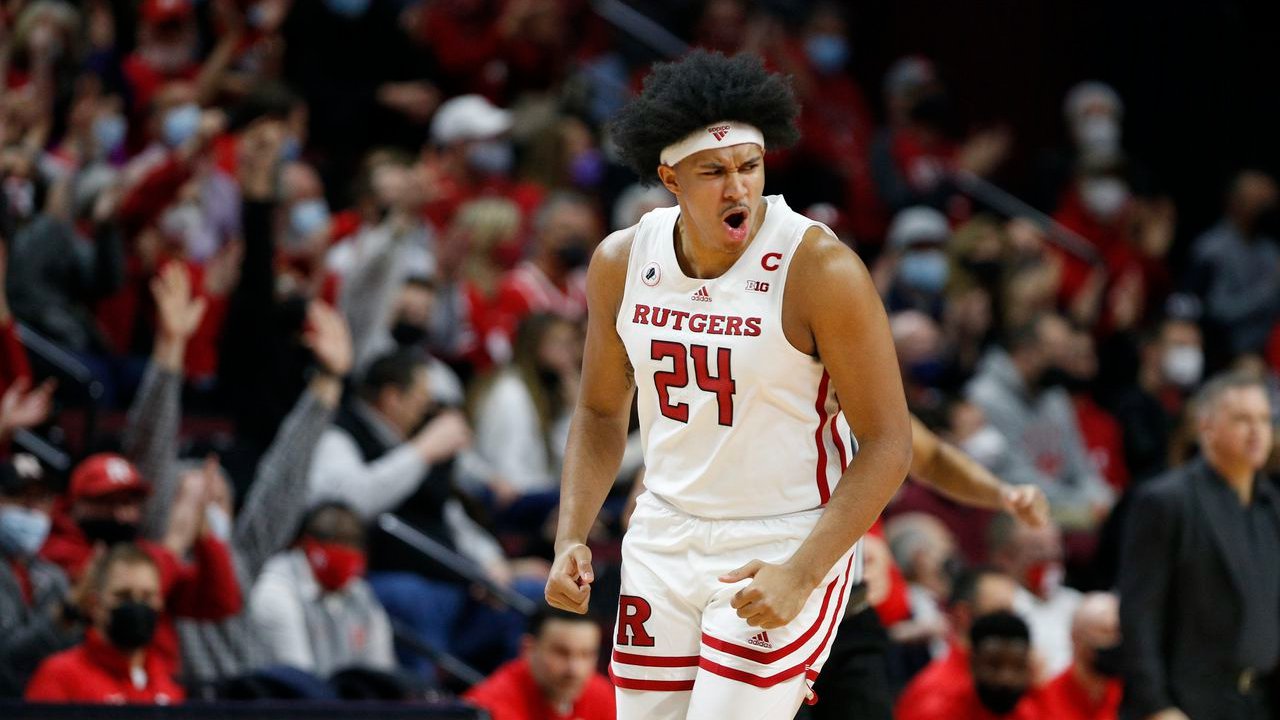 The 2022 March Madness field has been announced, and now begins the countdown to the start of what should be a thrilling three-week stretch of NCAA Tournament action.

With the field set, we can now turn our attention from bracket predictions, the bubble watch, and all of the other speculative stuff and start poring over the March Madness bracket and schedule.

There are plenty of people whose focus will be on betting on the odds to win this year’s NCAA Tournament. Whether they are backing Gonzaga, Arizona, Baylor, Kansas, or someone else, some people are just happy to focus on the futures.

But on the way to finding out who will have their shining moment in New Orleans on April 4, there are a lot of games to follow, watch, and bet on. From the First Four in Dayton to the Final Four in New Orleans, 67 games will be played.

Of those 67 games, 48 of them take place on Thursday, Friday, Saturday, and Sunday alone. If you have bet on college basketball for a while, you know how chaotic the regular season can be. After all, on the busiest days (Saturdays, most notably), there are dozens of games to follow at one time.

But when it comes to playoffs and postseason tournaments across the major sports, nothing compares to the first few days of March Madness. That moniker is no exaggeration.

There is no shortage of places to check out picks and predictions for every game over the next three weeks. That includes here, where you will find March Madness spread and over/under picks for every game from Dayton to New Orleans.

Betting on the Over/Under Odds for First Four Games – Play or Pass?

There are high stakes involved in every March Madness game, but First Four matchups can be especially tense. When it comes to betting on the over/under for First Four games, exercising caution is the way to go. We’re here to help you make the best decisions with your bets, and sometimes, the best decision is to stay away.

For the opener of this year’s tournament between Texas Southern and Texas A&M-Corpus Christi, the over/under currently sits at 135.5.

On that note, here are our picks for the First Four matchups that will be taking place on Tuesday and Wednesday.

This matchup features a March Madness-first timer in Bryant and the leading scorer in Division I in Bryant’s Peter Kiss. Kiss enters the NCAA Tournament averaging 25.1 PPG and has hit the 30-point mark ten times in 26 games this season, including a 34-piece in Bryant’s NEC title-winning rout of Wagner.

And if you watched said rout of Wagner, you will know that he is a character, to say the least.

The 2022 Formula 1 season is only six races deep, but the race for this season’s championship alerady appears to be down to just two drivers. Last season, Red Bull driver Max Verstappen claimed his first Formula 1 World Drivers’ Championship in highly controversial circumstances, with Lewis Hamilton denied what would have been a record-breaking END_OF_DOCUMENT_TOKEN_TO_BE_REPLACED