AAC Tournament Odds: Can Anyone Hold Back Houston? 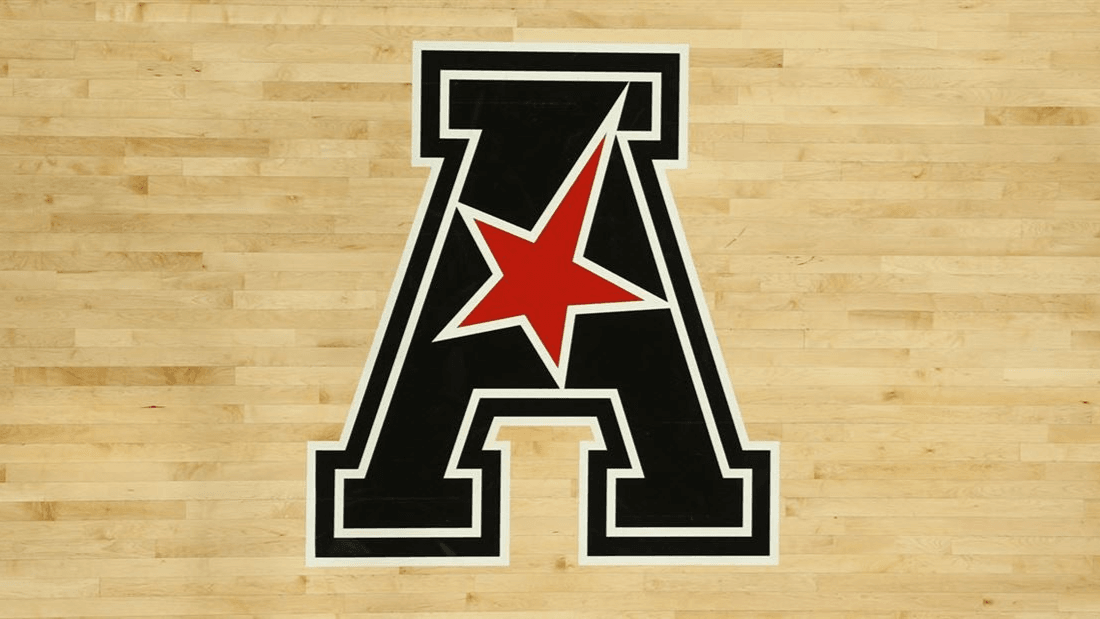 The American Athletic Conference has one dominant team – the Houston Cougars, still a potential No. 1 seed in the NCAA Tournament. After that, no other team seems to have a surefire spot in the Tournament. That means there are lots of teams fighting for their lives this week. It should make for some exciting action.

All games to be played at Dickies Arena in Fort Worth Texas starting Thursday, March 11, 2021.

Let’s start by taking a look at the odds to win the AAC Tournament from Unibet Sportsbook:

Odds to Win the AAC Tournament 2021

Houston (-165): The Cougars are one of the best defensive teams in the country and their only losses are on the road this season. They are not actually the top seed in this tournament though, which is a bit of a surprise given that they are such overwhelming favorites.

Wichita State (+300): The Shockers are the only team other than Houston with a shot at an at-large bid to the Tournament. They have beaten Houston this season too so it is not like it is an impossibility should they tangle again. Wichita State is not a dominant team but they have experienced guards and still some stuff to prove. That profiles very well this time of year.

Tulsa (+5000): Three teams beat Houston this season – Wichita State, East Carolina, and Tulsa. That is how they get included here as a sleeper. They play a grinding defensive style that works in March and they have played in a ton of close games this season. They are just good enough to take you down if you are not quite ready for them – see that Houston win by a point. That payoff would be a nice chunk of change too.

Central Florida (+8000): UCF is that team that looks like it should win more than it does. They only finished 8-10 in AAC play but they got half of those wins to close the season on a four-game winning streak. They have covered in seven of their last eight games and played Wichita State super tight this season (a one-point loss and an OT loss).

Betting Advice: If they can avoid Houston they could steal this thing. They are playing their best ball right now and that matters.

Tulane (+30000): There are a few teams hanging out in this price range, including East Carolina who dealt the Cougars one of those losses. I am picking on Tulane, whose only claim to fame is that they have beat a couple of the teams that beat Houston.

I know we live in a “comp” world but I am not applying any transitive properties to this one. The Green Wave closed the season with four straight losses, failing to cover in each. Any type of resurgence would be a shock.

Betting Advice: The entire bottom half of the AAC might be hard to distinguish but this would be one team to avoid.