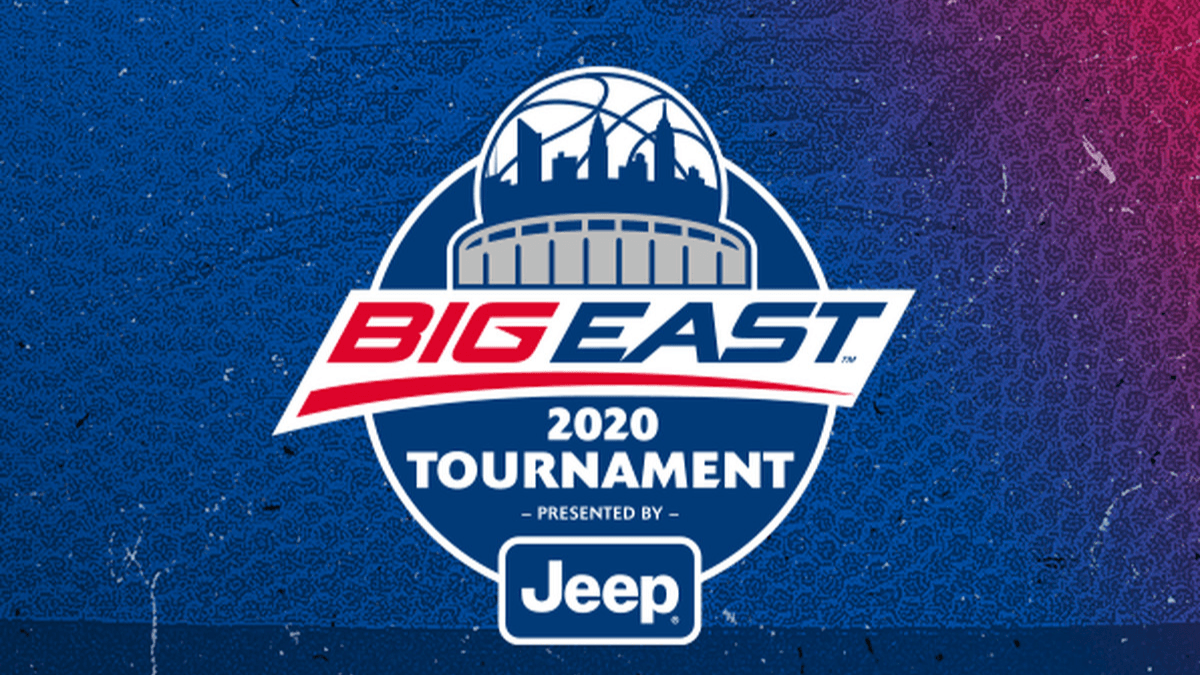 It is no surprise that Villanova and Creighton finished as the top two teams in the Big East this season. However, their chances this week, and in the NCAA tournament have taken hits lately. The Big East could be ripe for the picking right now.

All games will be played at Madison Square Garden in Manhattan, New York beginning Wednesday, March 10, 2021.

Here’s a look at the odds to win the Big East Tournament at FanDuel Sportsbook:

Creighton (+175): With the contenders, we are getting a chance to look at whether it is worse to lose your coach or your coach on the floor. As this is being written Creighton coach Greg McDermott is still under suspension for his comments to the team.

The Bluejays won over the weekend but can this team rally to take the league title? Will the uncertainty about the coach’s status be a distraction or a galvanizing force? It is difficult to know but the Bluejays are still a solid bet at this price for what we do know about them on the floor.

Villanova (+275): The situation is different for the Wildcats. Point guard Collin Gillespie is out for the rest of the season. He was a big part of everything they do as their second-leading scorer and floor general.

Villanova has more than enough talent to win without him but now they have to try and figure out who works best in new roles. The loss at Providence was not a great sign they are close to figuring it out.

UConn +(190): The Huskies are not that far removed from the top seeds in the tournament, in terms of the odds, and have an ace in the hole in James Bouknight, probably the best player in the conference. Coach Danny Hurley gets his team to compete really hard and has the pieces to grab the title. They went through their tough stretch already when Bouknight was out earlier in the season.

They get a bye and then St. John’s in their first game. They also on the same side of the bracket as Villanova so their path to a title has gotten easier. They also have the most urgency of the teams listed so far. Without winning the Tournament their season is over.

If this Tournament becomes a grind you want the most established scorers on your side, right? One thing to consider is how you feel about UConn. If you are hot on the Huskies then you might want to stay away. These teams are likely to meet in the second round.

DePaul (+30000): The Blue Demons won only two league games all season long, against St. John’s and Marquette. That might be reason enough to rule out those teams too. DePaul would have to win four straight games, something they have not done at any point this season, in fact, they have never even won back-to-back games.

They are super easy to dismiss and give Providence a chance to get some momentum.