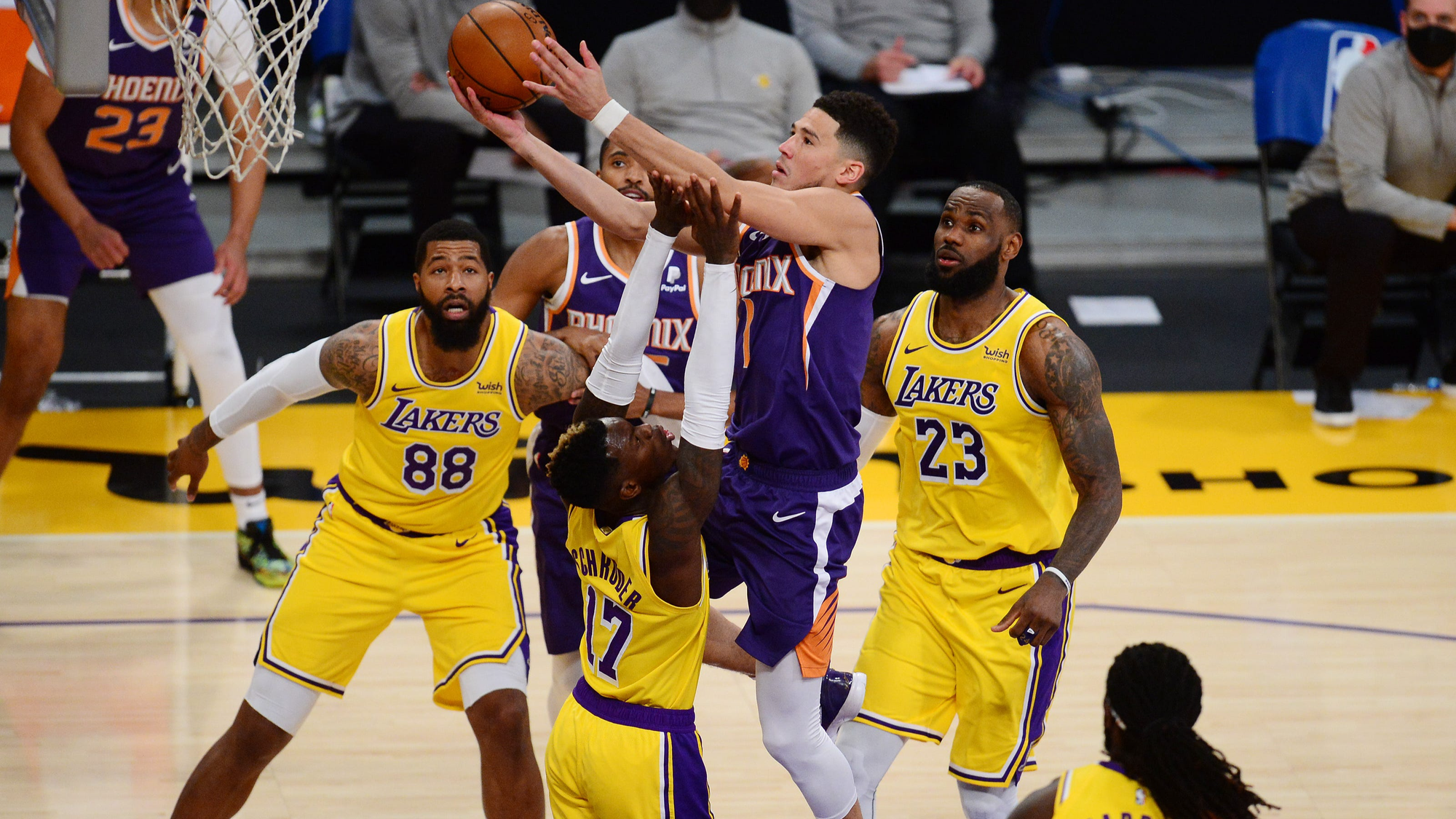 The Phoenix Suns vs Los Angeles Lakers series might carry the most interest of any of the eight series in the first round of the NBA playoffs. Will Devin Booker and Chris Paul lead the Suns to a series win over the defending NBA champions? Or will LeBron’s Lakers be able to knock out the first of four steps on their repeat quest?

After a perfect run through the bubble last year nearly put them into the postseason, the Suns have been one of the stories of this NBA season. Behind the leadership of Chris Paul and a talented young core led by Devin Booker, the Suns posted their first winning record in seven years and are in the playoffs for the first time in 11 years.

Will their stay in the postseason be a short one? Or will they be able to make a run to at least the Western Conference finals? The odds are not in their favor, quite literally.

It’s certainly strange to see a #2 seed in that position doesn’t help that they have the most unfavorable of first-round matchups. The Lakers were on course for a high seed until injuries to Anthony Davis and then LeBron derailed their season. But their squad is healthy again, and they enter this series with six straight wins, including their play-in win over the Golden State Warriors.

That the healthy Lakers are favored in this series isn’t a surprise, despite the home court disadvantage. But can they nab an early win in Phoenix to shift the odds even more in their favor?